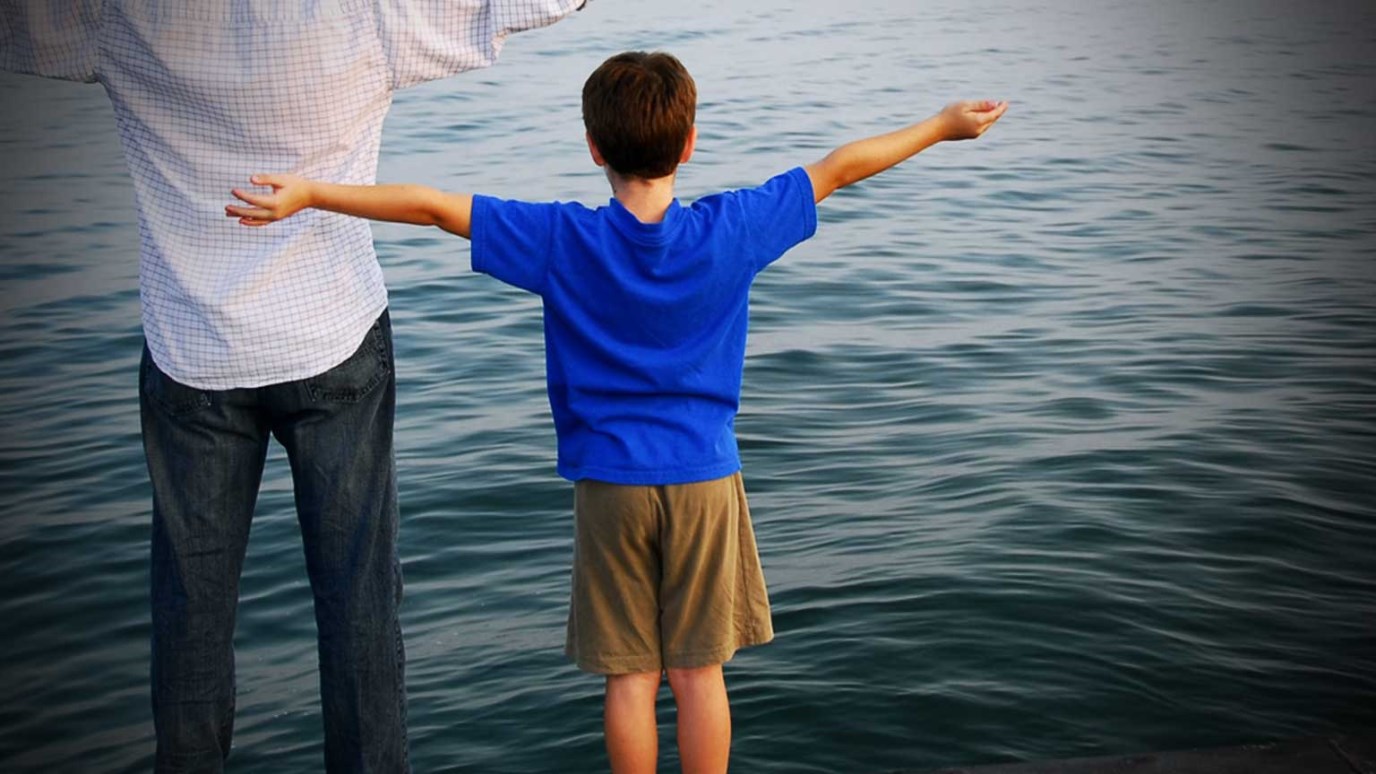 If your God can make water walls to protect his people, you know He can absolutely protect you too. Just as He gave the Israelites a way out of trouble, know that He will also give you a way out.

The next time you take a bath, try to separate the water. Think really, really hard and see if you can make half the water go to your right, half to your left, and you stay dry in the middle. If that doesn’t work, just raise your hands. Do you think that would help? No? You’re right. There’s no way you can divide water like that.

That’s the problem the Israelites had. They were being chased by the big bad Egyptian army with its chariots and horses—and now there was a sea in front of them. They thought for sure they were doomed. They forgot that their God was the real, living, active God who had promised to fight for them—and he did!

God, in a cloud, moved behind the Israelites and hid them from the Egyptians. Then he told Moses to lift up his hand. “Then Moses stretched out his hand over the sea. All that night the Lord pushed back the sea with a strong east wind and turned the sea into dry ground. The water divided, and the Israelites went through the middle of the sea on dry ground. The water stood like a wall on their right and on their left” (Exodus 14:21,22).

As soon as the Israelites made it to the other side, God-the-cloud moved and the Egyptians went racing onto the dry path. That’s when God had Moses raise his hand again—and the walls of water came crashing down, killing all the Egyptians. “When the Israelites saw the great power the Lord had used against the Egyptians, they feared the Lord and believed in him and in his servant Moses” (verse 31).

If your God can make water walls to protect his people, you know he can absolutely protect you too. When people hurt you or cause drama or tell you they think you’re a loser, you know that your God will give you a way out. His Word reminds you that he will watch over you and use his power to protect your heart and your mind when you’re being attacked.