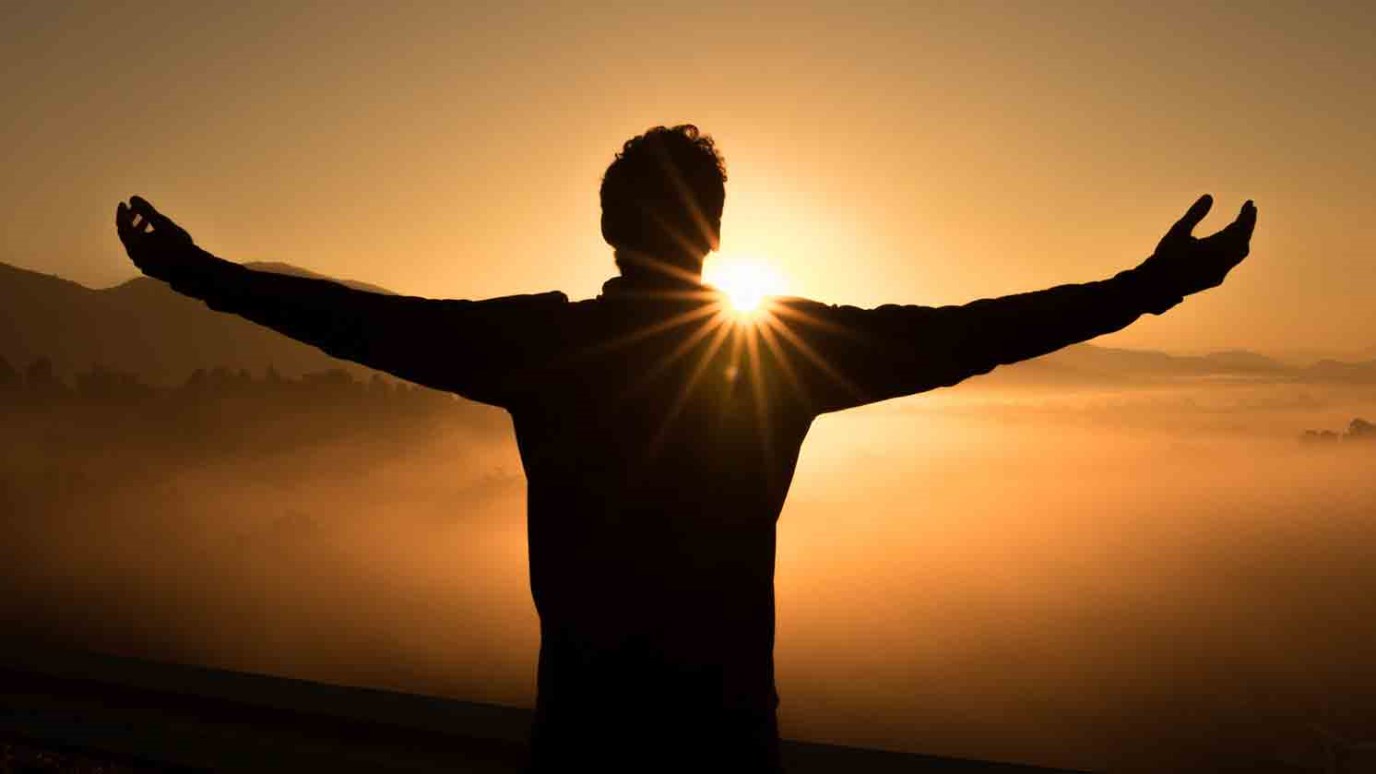 For many, Jesus is all right as long as He is seen as just a good man. But when they learn He is THE Way, they quickly dump Him.

"And she brought forth her firstborn Son, and wrapped Him in swaddling cloths, and laid Him in a manger, because there was no room for them in the inn" (Luke 2:7).

When you read that, don't picture an inn like we have today; it was no holiday, believe me! It was more like a barn with bed. But there wasn't even any room in that.

Scholars call it a caravansary, a place where caravans stopped. It was a square stone edifice, with rooms along the perimeter. The floors were raised about 18 inches off the ground, to give a little separation from the animals that were right outside the door. That was the inn, and it was full because everyone was traveling to the place of their forefathers' origin to fulfill a Roman census. There was no room anywhere to spend the night.

But the innkeeper wasn't the only one who had no room.

The politicians had no room for the Messiah. The Bible says that Herod was "troubled" (Matthew 2:3) when he heard about the newborn King of the Jews. Another word would be "agitated" or "worked up." He was so threatened that there might be a rival for his throne that he ordered the execution of all male babies under age two, just to make sure he got the right one.

The religious leaders had no room for Him. They could cite verbatim the scripture that told where the Messiah would be born, but they really couldn't have cared less. When the wise men came hundreds of miles to see the Messiah, the chief priests and the scribes weren't even curious enough to tag along. And Bethlehem was less than five miles away.

There was no room for Christ back then, and for many people there still is no room. That's what John wrote: "He came to His own, and His own did not receive Him" (John 1:11). As Isaiah predicted it, "He is despised and rejected by men ... And we hid, as it were, our faces from Him; He was despised, and we did not esteem Him" (Isaiah 53:3).

For many, Jesus is all right as long as He is seen as just a good man, or just a moral teacher, or just one of the ways to God. But the minute the real Jesus says, "I am the way, the truth, and the life. No one comes to the Father except through Me" (John 14:6), they quickly dump Him!

Remember that when Jesus says, "Behold I stand at the door and knock" (Revelation 3:20), He is speaking to those who are His.

Make room for Jesus Christ. He's more than a teacher, more than an example...and more than just a baby in a manger. He's the King of kings and Lord of lords!

What Does It Really Take to Change Your Life?
Dr. Jack Graham

Stumbling Blocks or Stepping Stones?
Back to the Bible