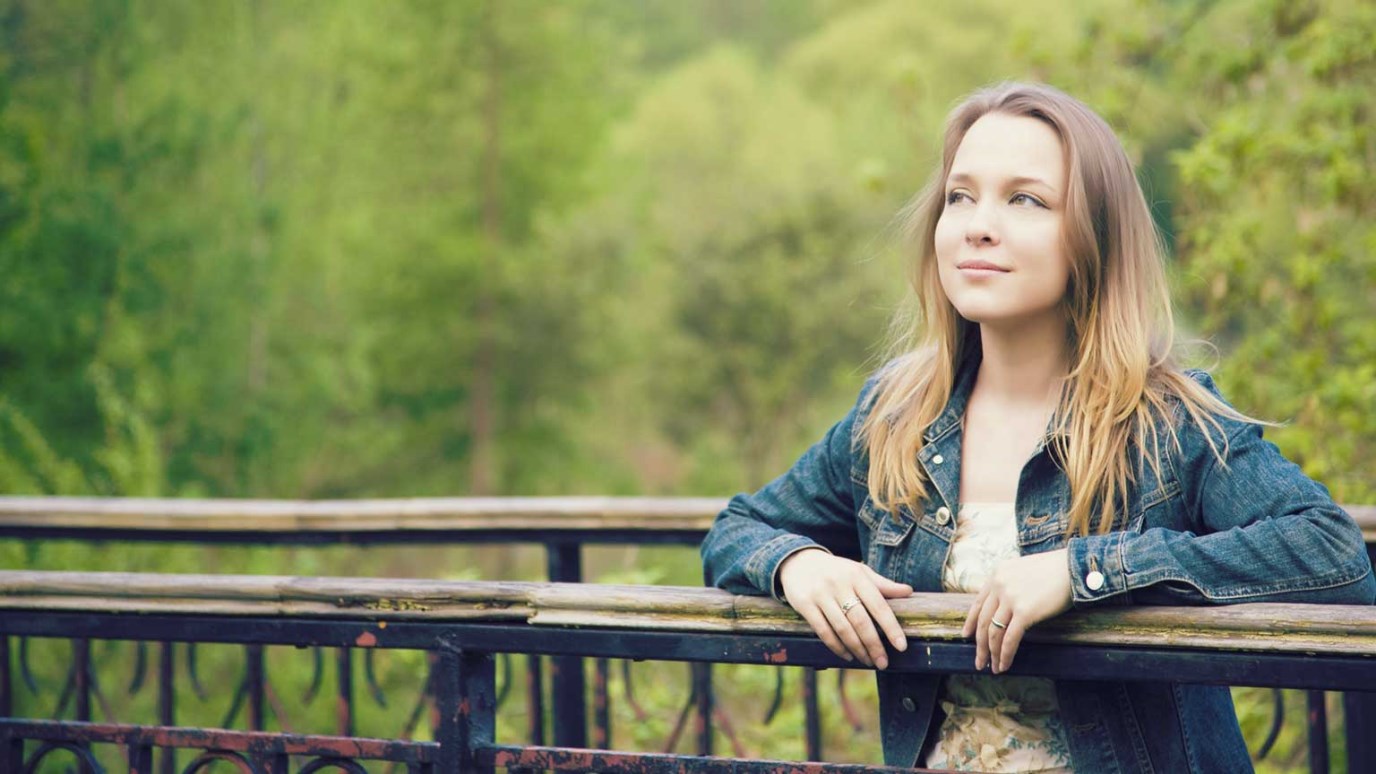 In Isaiah 66:2 God tells us what it looks like to be someone He can use. Humble obedience makes much of God, and less of us.

At GEMS Girls’ Clubs this season, girls and women are giving verbal testimony that God is the greatest! They’re singing and speaking of His greatness, praying His names, and reciting the theme verse from memory. He must become greater; I must become less (John 3:30).

The visible testimony of God’s greatness isn’t the theme logo; it’s our obedience! We make God’s greatness visible when we do what He says. It’s contradictory to confess that He’s Lord and then refuse to walk in His ways.

Are we doing what God requires? Are we seeking to find out what pleases Him and then responding with immediate, wholehearted obedience? If not, Jesus asks of us, “Why do you call me, ‘Lord, Lord,’ and not do what I say?” (Luke 6:46)

When Jesus told Peter to put his boat into deep water and let down his nets for a catch, Peter insinuated that it made no sense. They had just spent the entire night fishing and they caught nothing. Zero. Zip. Zilch.

But he obeys anyway. Even though he’s tired, exhausted, and feels like this is a senseless waste of time, he goes fishing. Why? “Because you say so I will,” Peter said (Luke 5:5).

Had Peter procrastinated or flat out refused, he would’ve missed the miracle God had for him. It was a net-breaking catch that nearly sunk two boats. Everyone who saw it was astonished. Peter was awestruck with Jesus’ greatness, and fell at His knees, keenly aware of his own insignificance. He begged Jesus to get away from him because “I am a sinful man!” (v. 8)

Peter’s humility transformed him into a disciple Jesus could use. After he obeyed, he was entrusted with an enlarged mission. Jesus said to Peter, “Don’t be afraid; from now on you will fish for people” (v. 10).

In Isaiah 66:2 God tells us what it looks like to be someone He can use. “These are the ones I look on with favor: those who are humble and contrite in spirit, and who tremble at my word.” Humble obedience makes much of God, and less of us.

HE>I: Is there something keeping you from wholehearted obedience? Exhaustion? Reason? Rebellion? Doubt? Fear of what you’ll lose or what it will cost? Name it, and then obey anyway. Say with Peter, “Because you say so I will.”

There is something beautiful about obeying Him against my desires, because the sacrifice (so-called), the self-denial . . . it is the heart of worship. The putting off of me, the taking up of Him. -Tara Leigh Cobble
More Sermon Clips Add To Library Add to My Devotionals Favorite Share Like 0

Get It Together - Merging Faith & Action
Jackie Roese