Maintaining our Union in Community 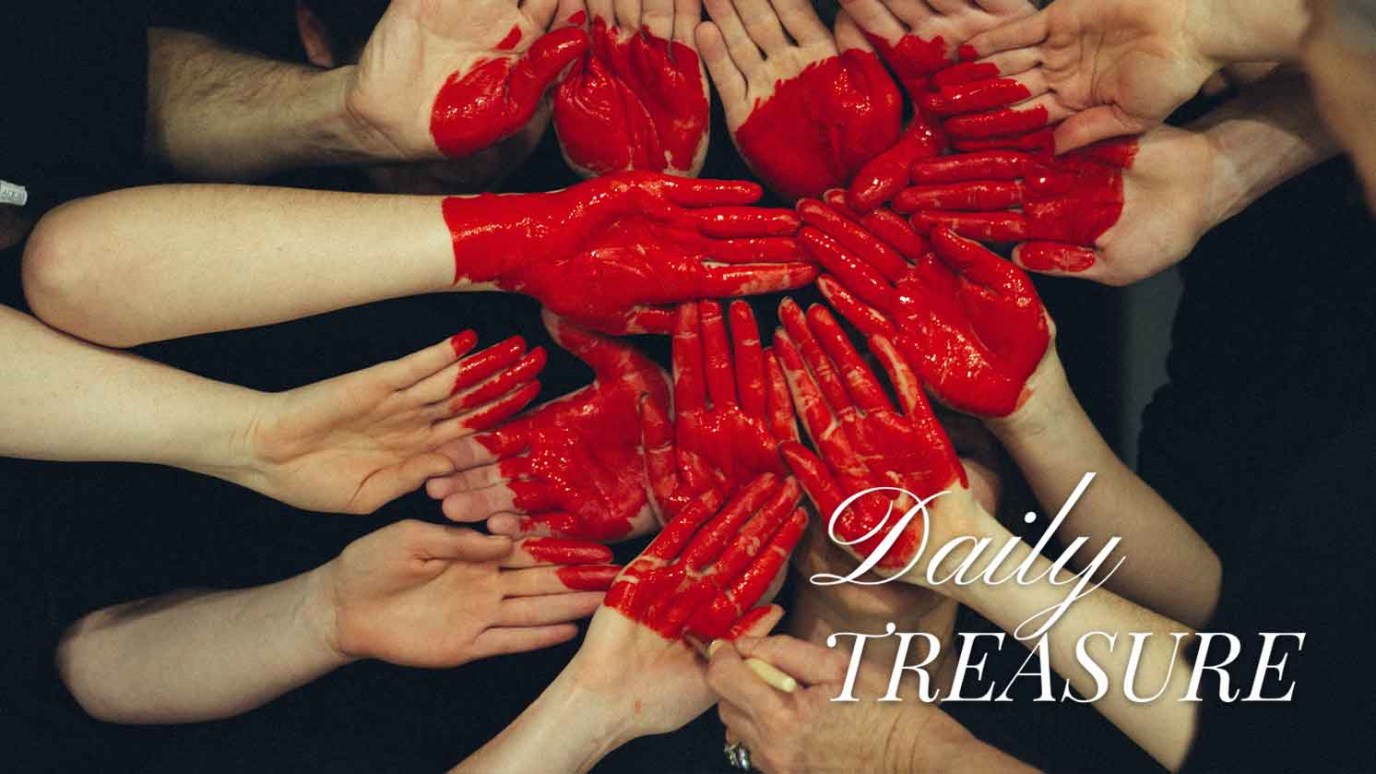 We are all sinners and prone to insisting on our own way. But doing the work to maintain unity in the church is worth the effort.

I therefore, a prisoner for the Lord, urge you to walk in a manner worthy of the calling to which you have been called, with all humility and gentleness, with patience, bearing with one another in love, eager to maintain the unity of the Spirit in the bond of peace. (Ephesians 4:1-3)

Have you ever been in a church where there was conflict of some kind? Perhaps a few people disagreed with something a church leader said. They shared their thoughts with others and before long, more people sided with them. Eventually, there were people on both sides of the issue, arguing and pointing fingers. Maybe the issue grew so big that people started leaving the church.

Conflicts happen in the church more than we think. Sometimes we disagree over little things that then become big things—like what color the new church pews should be. Sometimes conflicts start after someone spreads gossip about someone else. Sometimes there are legitimate concerns about someone in the church that simply aren’t handled Biblically and people get hurt in the process. Some walk away from the church bitter and broken.

The truth is, we are all sinners. We shouldn’t be surprised by disagreements or conflicts in the church. We shouldn’t be surprised by gossip, envy, anger, or any other kind of sin among the congregants. While such behavior shouldn’t surprise us, we should also be eager to maintain unity in the church. Our Savior paid a high price to create the church; we ought to care as much as he does to maintain the bond of peace. Our unity is so important, Jesus said it serves to show the world who he is and what he has done (John 17: 23).

This means we have to remember our unity with one another. When we face disagreements, we have to remember that the person we disagree with is not our enemy but our brother and sister. They are united to the same Savior; they have the same Spirit residing in them as we do. And because we are united to one another, when we gossip or lash out in anger or belittle one another, we do so to the whole body of Christ. Conflicts in the church reverberate throughout the Kingdom, bringing sorrow to us all.

So we must seek to live out our unity with one another in the church. Sometimes this means having forbearance, being patient with one another. It may mean letting little things go and overlooking irritations, quirks, and idiosyncrasies in one another—knowing that we have a few of those ourselves. It will mean being humble and seeking the best for each other. It means speaking the truth gently and with love. It will mean following the patterns and prescriptions in Scripture for how to bring up a matter of concern to a fellow believer. It will mean keep opinions and thoughts about others to ourselves and not spreading gossip or slander. And it always means glorifying God in the way we treat one another.

Living in community with others is hard. We are all sinners and prone to insisting on our own way. But doing the work to maintain unity in the church is worth the effort. It keeps the body healthy and functioning. It is a testimony to the watching world of who Christ is. Christ paid the price to redeem his Bride. He made us all one in him. Maybe we work and labor no less than the Bridegroom did for us.

Lord, forgive me for those times I have contributed to conflict, when I have spoken without thinking and added fuel to a fire instead of doing the work of maintaining unity in my church.

Viewing Life Through the Grid of Scripture
Chuck F. Betters