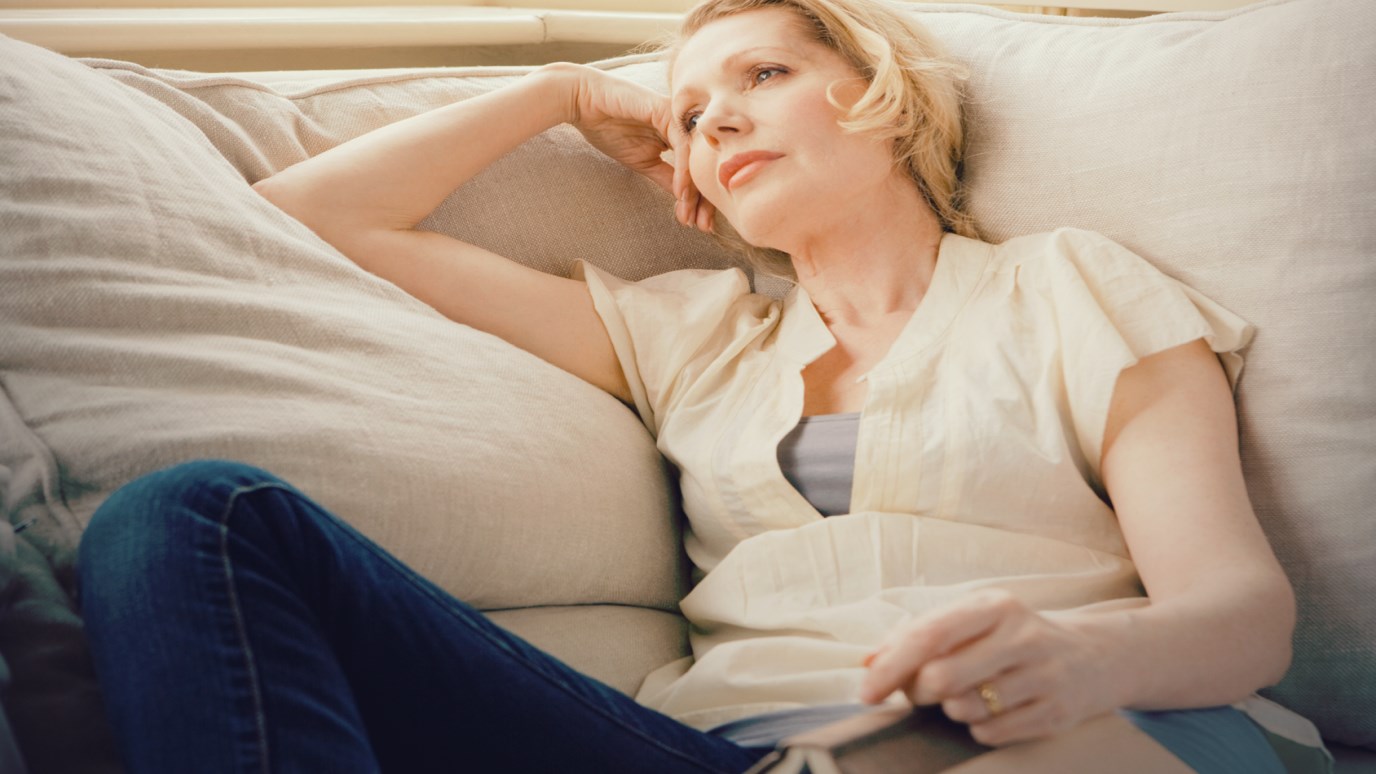 This evening after we ate dinner and swam in our little pool from a box, the 3 year old slept on the couch while I played with the baby on the floor.  I watched him throw a ball in the air and clap his hands with excitement.  He did this several times before he eventually became bored with me and crawled away.  I stayed sitting in my cross legged position on the floor, staring at a piece of carpet while my thoughts drifted far off. I’m not sure why my mind goes in the direction it does sometimes but this time it took me to my past.  My memory took a left turn down a road of shame and regret. Pictures and sounds forced their way to the front of my brain.  I squeezed my eyes tight hoping I could squeeze the memory away.  But, my mind replayed things I’d rather forget and I thought to myself, “How can I be forgiven for that?”

You have searched me, Lord, and you know me. You know when I sit and when I rise; you perceive my thoughts from afar. Psalm 139:1-2

I like to think that I’ve never done anything that I wouldn’t mind telling my Granna about. But the truth is, just like everyone else, I needed a Savior.  I may have needed a Savior more than your average person.  Things got a little hairy there for a while.  But my Father knew me before I was born.  He knew I would get into messy situations and that’s why He gave me Jesus.  He knew that without Jesus I wouldn’t be able to turn my face to His.  Without Jesus I wouldn’t have the assurance of eternity with my Father in heaven.  Without Jesus and His promises of new life I wouldn’t have been snatched up by my hair and plopped into the way everlasting.

He also knew that one day I would be sitting on my living room floor shaking my head and squeezing my eyes. Trying to forget. He knew that in that moment for a split second I would wonder if a Holy God could love a girl with a past like mine. He knew that I would need my memory to take a right turn to His Word and pull this from my bruised and beaten heart:

At dawn he (Jesus) appeared again in the temple courts, where all the people gathered around him, and he sat down to teach them.  The teachers of the law and the Pharisees brought in a woman caught in adultery. They made her stand before the group and said to Jesus, “Teacher, this woman was caught in the act of adultery. In the Law Moses commanded us to stone such women. Now what do you say?”

They were using this question as a trap, in order to have a basis for accusing him.

“Then neither do I condemn you,” Jesus declared. “Go now and leave your life of sin.” When Jesus spoke again to the people, he said, “I am the light of the world. Whoever follows me will never walk in darkness, but will have the light of life.”

I remember 5-year-old me, sitting in the little plastic blue chair in Sunday school, listening to my Sunday School teacher tell this story.  My little legs dangled back and forth as I tried to understand what the woman could have done that was bad enough to be killed.  But when we got to the end of the story, it didn’t matter what she had done.

In His Steps
Lenae Bulthuis

If It Had Not Been
NewSpring Church

Not Like Esau
Dr. R.C. Sproul
Follow Us
Grow Daily with Unlimited Content
Uninterrupted Ad-Free Experience
Watch a Christian or Family Movie Every Month for Free
Early and Exclusive Access to Christian Resources
Feel the Heart of Worship with Weekly Worship Radio
Become a Member
No Thanks