Made in God’s Image 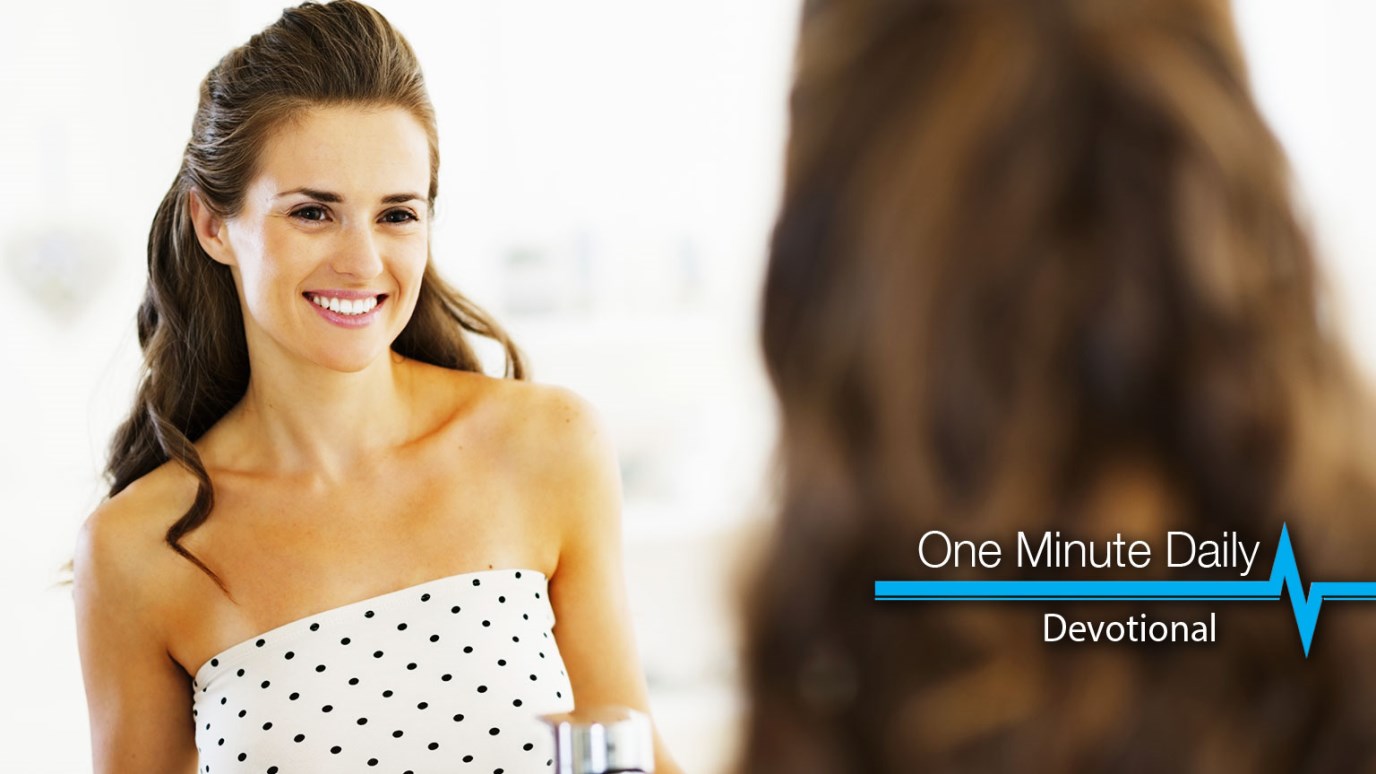 Being created in God's image is an awesome gift. It's also a sacred responsibility.

Then God said, “Let Us make man in Our image, according to Our likeness; and let them rule over the fish of the sea and over the birds of the sky and over the cattle, and over all the earth” (Genesis 1:26).

What does it mean that man was made in God’s image? Does it mean that God has two arms, two legs, and a long flowing beard as depicted on the ceiling of the Sistine Chapel? (Michelangelo also painted a belly button on God, something that really makes no sense on so many levels.) Being made in the image of God means that, like God, humans can think and reason. We appreciate beauty. And unlike animals, we have an inner sense of morality and the ability to grasp deep concepts. This gives us the ability to communicate with God. And that is the real reason God made us in His image—He desires a relationship with us all.

In the same passage, God addresses our relationship with the earth. One reason God made us in His image is to make us responsible for caring for all of God’s creation. We’re God’s appointed managers over all of His creation. How can we manage it unless we stay close to God, think like Him, and want to fulfill His will? Part of having a relationship with God is managing His creation well.

Being created in His image is an awesome gift, as well as a sacred responsibility.