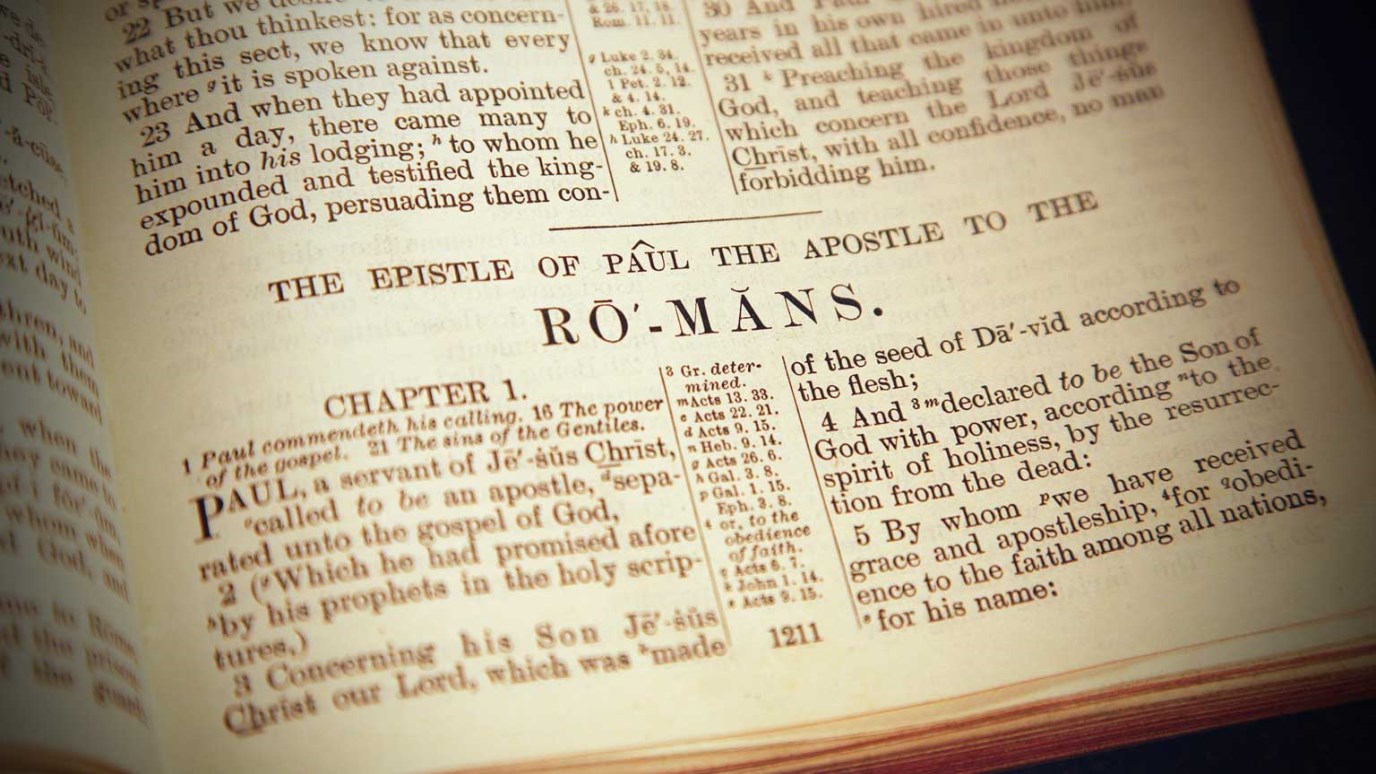 Read about Martin Luther's "tower experience" and his evolving understanding of salvation in today's theological message.

In his early life, Luther came to understand that if forgiveness depended on our own obedience to the law, then we have no hope of salvation at all.

During this same period, Luther was chosen to go to Rome and present a case regarding his monastery before the Vatican. In 1510, he traveled to Rome and upon arriving there was shocked by what he witnessed. Far from being a holy city, Rome had become a place of debauchery where the priests of the church indulged in flagrant licentiousness. Prostitution, homosexuality, and hypocrisy caused Luther to further doubt some of the traditions that Rome had added to Scripture.

Luther returned to Germany, still despondent over his own sinfulness. In 1515, he was studying the books of Psalms and Romans as a part of his vocation as professor of theology. It is during this period that he had his so-called “tower experience.” Reading passages like Romans 3:21–22, Luther realized that he could be forgiven, not based upon his own works but upon the righteousness of Jesus that was available to him if he would trust in Christ alone for his salvation.

Luther’s understanding of salvation did not manifest itself all at once but rather deepened over time. When church officials began selling release from purgatory in the form of indulgences, Martin became deeply distressed. However, he was still loyal to the church in 1517 when he nailed his ninety-five theses to the Castle Church door in Wittenberg in order to protest the flagrant abuses of the sale of indulgences. The theses, which were originally intended only to provoke academic debate, were soon distributed widely throughout Germany as a result of Guttenburg’s newly developed printing press.

The pope did not take kindly to Luther’s popularity. As opposition grew and Luther’s study of the Bible continued, he began to demonstrate the illegitimacy of extrabiblical traditions including purgatory and the infallibility of the papacy. Despite the threat of death, Luther would not recant of his teachings at the Diet of Worms in 1521 and continued preaching the biblical Gospel until his death in 1546.

When we trust in Christ alone for our salvation, our sins are imputed to Him as the one who bore the wrath that we deserve. Consequently, by faith alone His righteousness is imputed to us, and we are declared “not guilty” by the Father. Rejoice in this marvelous exchange, and enjoy the freedom that your salvation grants you.