Lust: The Look That Kills 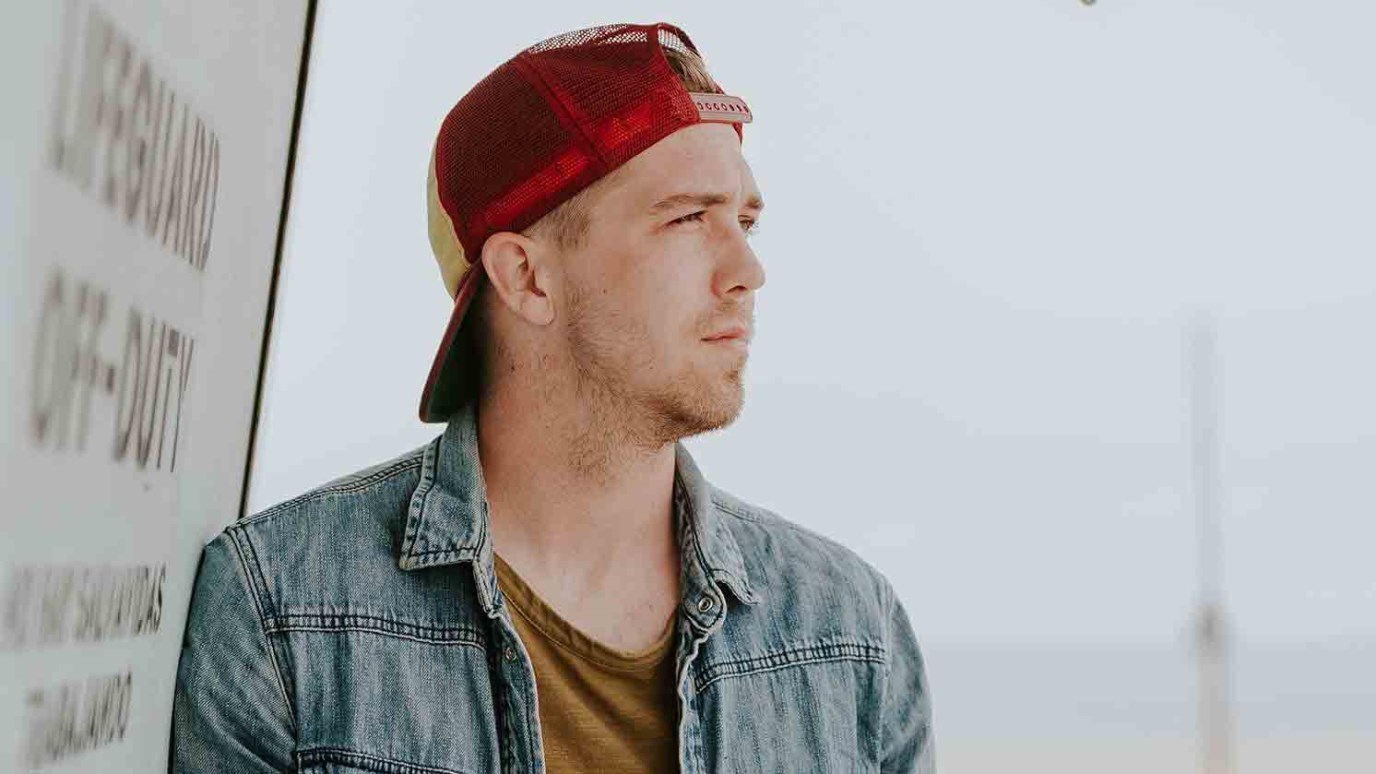 If you don't control the things around you—conversations you're involved in, movies and TV shows you watch, magazines you read, Internet sites you visit—then they will control you.

Sexual sin has been a problem for a long time. It's been such a problem that God spoke about it in His law in the very beginning: "You shall not commit adultery" (Exodus 20:14). Technically, adultery is sexual intercourse between one or two people who are married and get together separately from their spouses. But in Matthew 5, Jesus used it to imply sexual impurity on a wider scale: "You have heard that it was said to those of old, 'You shall not commit adultery.' But I say to you that whoever looks at a woman to lust for her has already committed adultery with her in his heart" (vv. 27-28).

We live in a society that champions lust and sexual freedom. How is the believer to live in such a society? Well, when Paul wrote to the church in the sexually permissive city of Corinth, he said, "Do you not know that your body is the temple of the Holy Spirit who is in you, whom you have from God, and you are not your own? For you were bought at a price; therefore glorify God in your body and in your spirit, which are God's" (1 Corinthians 6:19-20). In other words, live a pure, moral, upright life.

What do Jesus' words tell us about living in purity? First of all, sexual sin starts in the heart: "But I say to you that whoever looks at a woman to lust for her has already committed adultery with her in his heart." The word look means to gaze, to look intently with the goal of lusting after—that's what constitutes an adulterer in God's eyes. Whether you follow through with the act and end up in bed is irrelevant; you've already committed the sin.

I believe Jesus was speaking in a hyperbolic, figurative way in order to say that you should get rid of anything that lures you and traps you—even if it is the most precious thing to you. If it is causing you to lose your relationship with God and be trapped morally or sexually, cut it off. Do it immediately, do it radically, and do it practically. Do you have magazines that cause you to stumble? Get rid of them. Are you married and experiencing an attraction to somebody at work? Cut if off. Are you dating someone and you keep finding yourself falling into sexual temptation? Break up! "Oh, that's radical. I can't do that." Why not? Who's the Lord of your life? If it causes you to stumble, get rid of it.

If you don't control what goes on around you—conversations you're involved in, movies and TV shows you watch, magazines you read, Internet sites you visit—they will control you. Don't stand around and be a dartboard for the Devil. Flee temptation—and don't leave a forwarding address. It might be painful to obey the principles and commandments God has set out, but He truly knows what's best. And when you do what He tells you to do, you'll be rewarded for it.

If lust is an area where you're tempted a lot, don't get down on yourself. I know few people on earth who are not tempted in this area. Just remember that experiencing temptation isn't the problem; it's when you seize the temptation that it becomes a different matter.

I'm so grateful Jesus saw fit to address this issue, because it means God is sympathetic to every one of our needs and wants to deal with every problem we have. I pray that holiness would invade your life today and that if you're struggling with lust, you would cooperate with the Lord's work in you to deal radically with your sin and renew your thoughts, actions, habits, and character.

Purity: Resisting Temptation
Mark Jeske
Follow Us
Grow Daily with Unlimited Content
Uninterrupted Ad-Free Experience
Watch a Christian or Family Movie Every Month for Free
Early and Exclusive Access to Christian Resources
Feel the Heart of Worship with Weekly Worship Radio
Become a Member
No Thanks