Lust: Not for Men Only 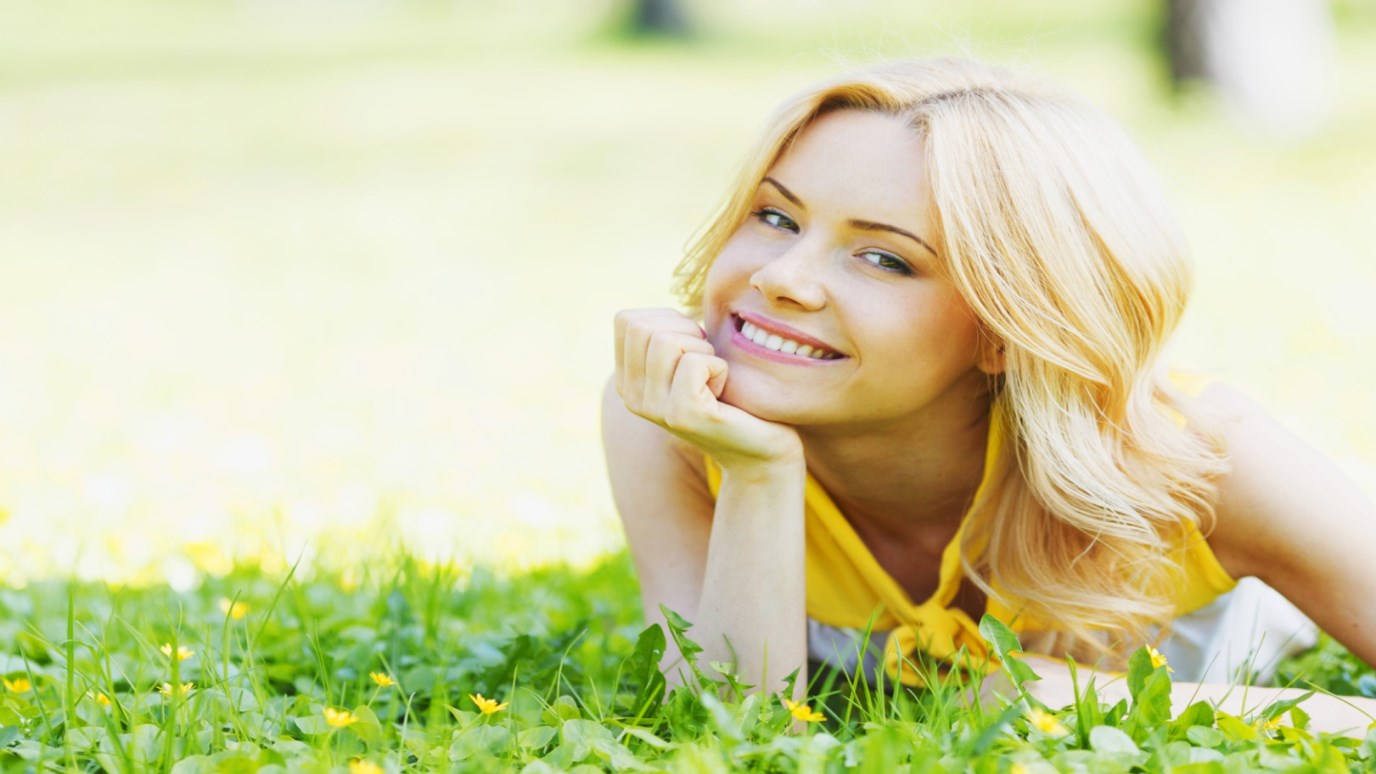 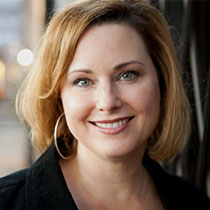 We have a message of hope and redemption in the darkness of sexual confusion.

For the past eight years, I've had the privilege of writing two books and hundreds of articles and blog posts for women, which then led to numerous speaking engagements. Right from the start, I noticed a trend at each event, whether in the U.S. or abroad. Invariably, one woman would wait to talk to me until the bitter end, because she wanted to confess something that made her feel doubly shameful. She wanted to talk about her lust and sexual sin, a struggle she was sure was hers alone among the women in church.

How did these women arrive at this conclusion? Because for years most churches herded the men off to talk about lust, while gathering the women to discuss modesty. While those are valid and much needed messages, they are incomplete for the culture in which we now live.

This highly sexualized culture is the new normal for young women who grew up in the ethos of third-wave feminism's pro-porn, pro-sex work stance. So normal that when I spoke at a Christian college earlier this year, one woman raised her hand to ask, "So are you saying that it's bad that there's too much pornographic influence in our culture? But shouldn't women embrace their sexuality?"

Um, yes. And yes. That answer highlights the problem: the counterfeit has usurped the authentic. Sex is God's idea and his good gift is to be properly stewarded within His design. For that reason, the church should be the most pro-sex group there is. We have a message of hope and redemption in the morass of sexual confusion. But first we need to help the women who are confused and in our churches right now. Here are four points on how to do that:

1. Give the truth about sex and why it's attacked.

Let's start with that modesty message. If it's framed as a simple "don't tempt men" message, it is incomplete and easily dismissed. We need to back up and explain first what is good about God's gift and how it is distorted in a myriad of ways. We should equip young women to be discerning about the spiritual battle raging around sexuality. The Adversary has no need to improve upon his first character assassination of God. Contradicting God's boundaries and insinuating that He is holding out on His creatures is nearly foolproof.

2. Teach young women not to mistake broken for normal.

Then we need to teach young women how rapidly our culture became porn-saturated in only one generation. That's often news to those who grew up in it and therefore they often don't understand the brokenness that follows in the wake of the sexual imagery they accept as normal. As John Piper says, lust is the realm of thought, imagination, and desire that leads to sexual misconduct—and young women often overlook how their drive to be sexually desirable is smack in the middle of that realm.

When young women understand the cosmic consequences of sexual sin, the worldviews that shape our consumption of sexual messages today, and how God's glory is under spiritual attack, they will not mistake any modesty message for a frumpy fashion campaign. Nor will they resent the men around them for being impediments to whatever is stylish. Instead, they will be sobered by how Satan still "prowls around like a roaring lion, seeking someone to devour" (1 Peter 5:8)—and that men and women alike are fair game.

3. Stop thinking that only men have seeing problems.

Let's not assume that immodesty only affects the eyes of men. Women are becoming increasingly visualized as well, and can be distracted in similar, though perhaps not identical, ways. We also need to remember and help those women who wrestle with same-sex attraction. After I mentioned this recently at a large conference, several women came up to say this is their temptation and how hard it is for them to be open about it in the church. They fear misunderstanding, judgment, and gossip.

4. Create a culture of light.

We need to clearly teach that lust is a human condition, not just a masculine one. Knowing God's glory is at stake, we need to create humble church cultures where secret sin is not kept in the dark, but rather brought into the light. If we rightly understand the doctrine of sin, we should never be surprised by our own temptations nor by the confessions of others. We should want to create "safe harbors" for God's people to confess, repent, and welcome accountability for change. The roaring lion waits in the cover of darkness to attack what he finds there, but "whoever lives by the truth comes into the light, so that it may be seen plainly that what they have done has been done in the sight of God" (John 3:21).

Let us help the women in our churches experience the freedom of living in the light.

When You Face Trials
Suzie Eller

Do You Really Want Change?
Chris Tiegreen
Follow Us
Grow Daily with Unlimited Content
Uninterrupted Ad-Free Experience
Watch a Christian or Family Movie Every Month for Free
Early and Exclusive Access to Christian Resources
Feel the Heart of Worship with Weekly Worship Radio
Become a Member
No Thanks