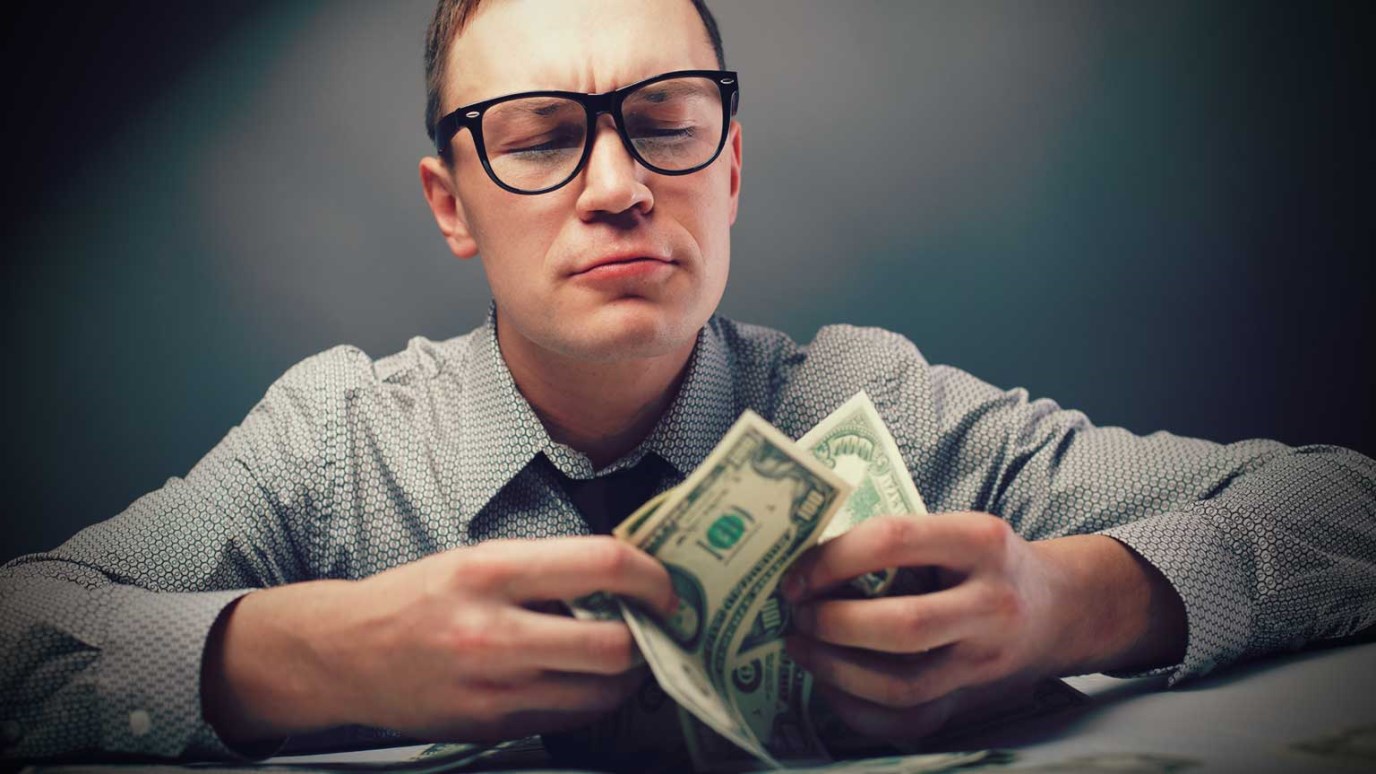 When God blesses us with wealth, it is our duty and privilege to use it wisely. Too often, however, the more we possess, the more we become puffed up with pride.

“The Lord of hosts has purposed it, to bring to dishonor the pride of all glory, to bring into contempt all the honorable of the earth” (v. 9).- Isaiah 23

When God blesses us with wealth, it is our duty and privilege to use it wisely, to give back to God from what He has given to us, to help those who don’t have as much, and to look upon our possessions with humility. The only reason we have wealth is that God has given it to us (Eccl. 5:19). Everything comes from His hand, and we should see ourselves as undeserving of such kindness and as dependent upon Him in every situation in life, whether we are poor or rich.

Too often, however, the more people possess, the more they are puffed up with pride. They attribute their success to themselves, instead of humbly remembering that all things come from God’s hand. They become greedy and do everything they can to fill their wallets, even if it means neglecting those who are needy. Sometimes they become so consumed by their lust for material wealth that they become paranoid and abuse those they think might be a threat to their security. Such degeneration happens easily and quickly, for wealth can be a stumbling block to many. Few are those who can be both rich and godly, which was Jesus’ point when He said, “How hard it is for those who have riches to enter the kingdom of God!” Jesus warned those who loved their wealth to “take heed and beware of covetousness, for one’s life does not consist in the abundance of the things he possesses” (Luke 12:15).

Tyre would have done well to live by such principles. But it loved its wealth, abused God’s people, and incited God’s wrath because of its pride. Tyre was a prominent port on the Mediterranean, and because it was the center of trade for many great nations, its merchants became as rich as princes. Sidon traded with Tyre and was dependent upon its commerce, so Isaiah warned Sidon to prepare for Tyre’s destruction because it would affect all those who traded with it. Carthage, Utica, Leptis, Cadiz, and other cities sent gifts to Tyre as an acknowledgement of their dependence upon it.

Tyre thought of itself as great and enduring. But God had other plans. Nebuchadnezzar would besiege the city and strip it of its glory. Later, Alexander the Great would overrun it completely. Tyre, which once had been so great, would be but a memory and a monument to the folly of man’s pride and lust for wealth.

Take stock of how you see your possessions. Do you see your wealth (even if it is not as great as others) as a temporary gift from God for His glory? Are you ambitious for riches? If so, confess this to God today and ask Him to help you remain humble regarding everything that you have. Memorize Luke 12:15.

Generosity in Perspective
Encounter with God

Are You Generous, Really Generous?
Chuck Bentley
Follow Us
Grow Daily with Unlimited Content
Uninterrupted Ad-Free Experience
Watch a Christian or Family Movie Every Month for Free
Early and Exclusive Access to Christian Resources
Feel the Heart of Worship with Weekly Worship Radio
Become a Member
No Thanks