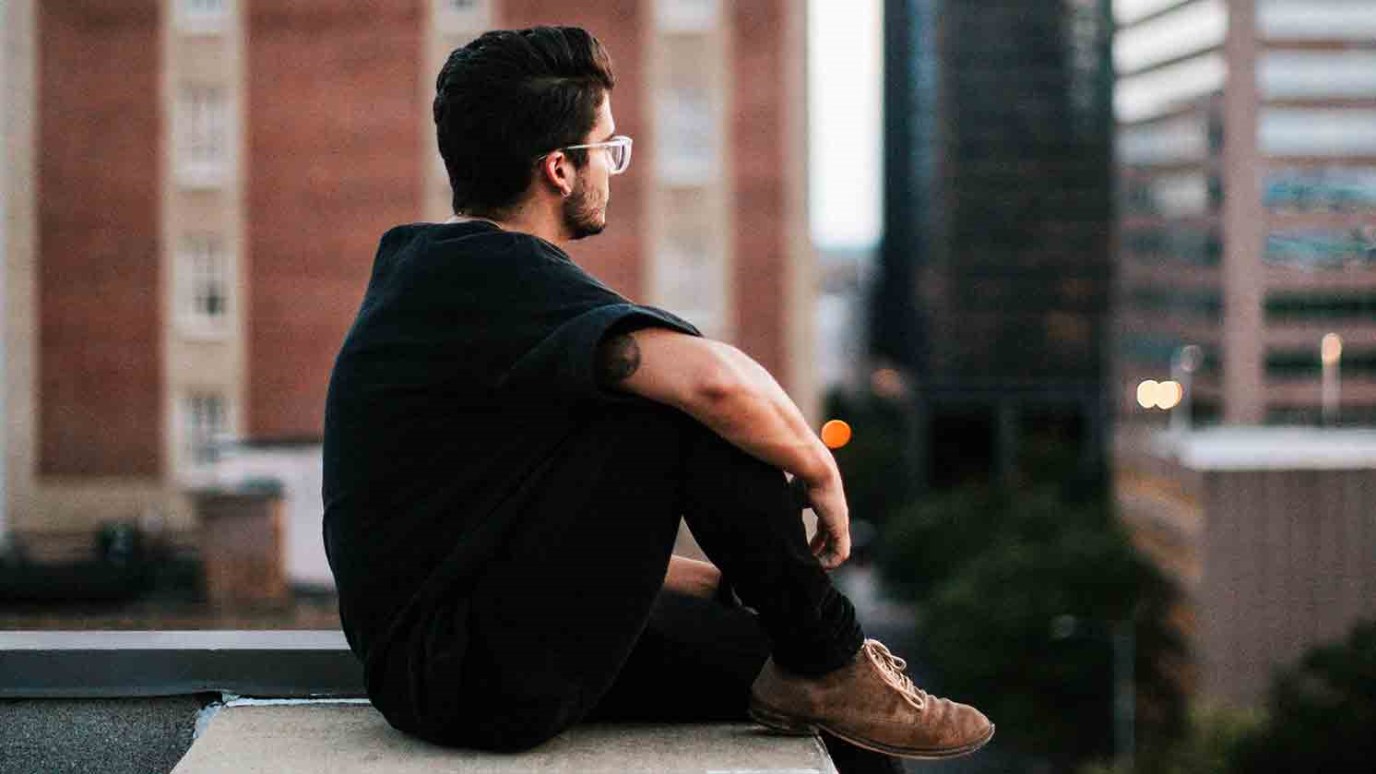 Lukewarmness is a sin, and needs to be repented of. It's a shallow condition that requires a radical change.

I love hot coffee. I like to get up early in the morning, brew a pot of coffee, and then enjoy it as I sit and study my Bible. But what often happens is this: I get so absorbed in my study that I forget the coffee, and when I take a sip I discover that it's lukewarm. My tendency is to want to spit it out! When it's tepid, it tastes terrible!

In Revelation 3, Christ has a similar reaction to a church that is lukewarm in its faith. "I know your works, that you are neither cold nor hot. I could wish you were cold or hot. So then, because you are lukewarm, and neither cold nor hot, I will vomit you out of My mouth" (vv. 15-16).

What is Jesus describing when he calls them lukewarm? It's a condition in which conviction from God doesn't affect the conscience. Lukewarm people don't take Jesus Christ seriously. They don't let the Bible serve as their guide for life. They wink at sin. Their fellowship is irregular and sporadic, and their witnessing is non-existent.

But why does Jesus say it's better to be cold than lukewarm? When you're cold, you at least can feel it, and the severity of the coldness drives you to get warm. When you're spiritually cold, you run to the Lord for warmth, refuge, and forgiveness! But lukewarm people don't feel anything. They're complacent and apathetic. They're spiritually stale!

G. Campbell Morgan said, "There is more hope for the man outside the church in all his coldness than for the man within the church who is near enough its warmth to appreciate it, and far enough from its burning heat to be useless to God and man. There is a greater chance for the non-believer who has not heard the gospel than the man who has become an evangelized non-believer."

Morgan also called being lukewarm "the worst form of blasphemy." Why? Because lukewarm people claim to belong to God, but they live as though God didn't exist. In the words of another person, they've been "inoculated with a mild form of Christianity so as to be rendered immune to the real thing."

You're either hot (passionate and fervent in spirit), cold (dead to the things of the spirit, insensitive), or lukewarm (comfortable, complacent, and unaware of your need). The churches in Revelation 3 depict each of these conditions. (And please note, verse 16 is a picture of chastening by the Lord, not of rejection by Him.)

So what's the solution to lukewarmness? Verse 19 exhorts us to "be zealous and repent." "Zealous" means to "be hot" ... that is, "get on fire"! Lukewarmness is a sin, and needs to be repented of. It's a shallow condition that requires a radical change.

The only cure for lukewarmness is re-opening the door to Jesus Christ! (See verse 20.) If you've pushed Him out of your life, that intimacy with Him is gone. Let Him back in, and He'll heat things up again!

Is Divorce a Sin?
Jon Jorgenson
Follow Us
Grow Daily with Unlimited Content
Uninterrupted Ad-Free Experience
Watch a Christian or Family Movie Every Month for Free
Early and Exclusive Access to Christian Resources
Feel the Heart of Worship with Weekly Worship Radio
Become a Member
No Thanks