Loyalty to the Absent 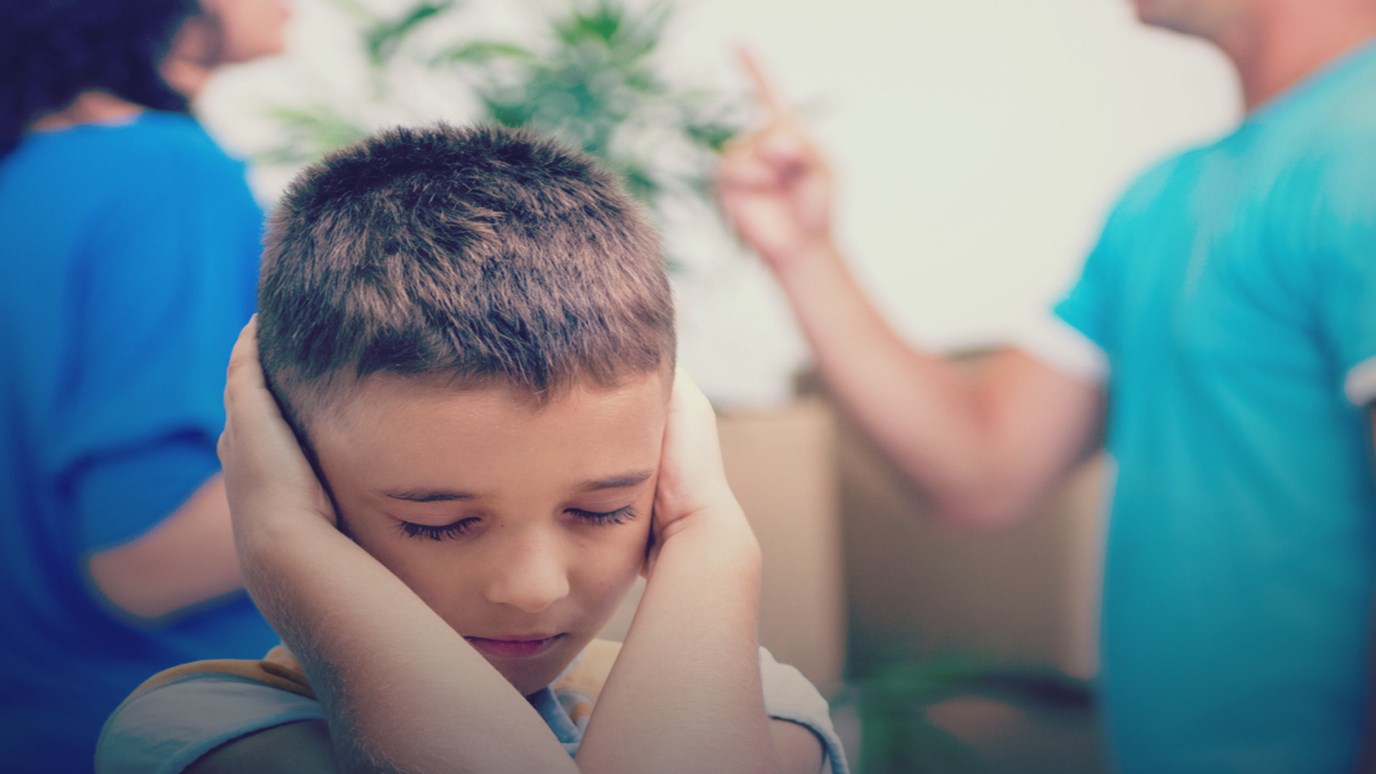 Do you ever feel compelled to bad talk your spouse in front of others or your children? Learn why this is always a mistake.

Mommy,” young Billy asked his mother on the way to school, “where are all the idiots?”

“What!” his mother said in disbelief, “Where on earth did you learn that?”

Confused by his mother’s reaction, young Billy answered, “Yesterday when daddy took me to school we saw five idiots along the way.”

What do you say about your mate in front of your kids? Is it positive or negative? Is it uplifting or does it leave your children with a bitter taste in their mouth? These were questions someone recently asked me. As I considered them, I became incredibly convicted. Like Billy’s father, countless dishonoring words and negative phrases flooded my mind. It’s not like I go around calling my wife an idiot or swearing like a sailor. That’s not my style. However, the times that I made sarcastic comments or gossiped about my wife–these were the things I thought about. Paul’s words in James 3:5-6 are so true, “Likewise the tongue is a small part of the body, but it makes great boats. Consider what a great forest is set on fire by a small spark. The tongue also is a fire, a world of evil among the parts of the body. It corrupts the whole person, sets the whole course of his life on fire, and is itself set on fire by hell.” That’s pretty clear. But you might be thinking, “Come on Greg…What’s the big deal?” The problem with what we say in front of others—but especially our children—is threefold.

First, when we gossip or talk negatively about our mate in front of our children it can cause insecurity. As it says in Proverbs 20:19, “A gossip betrays confidence; so avoid a man who talks too much.” Likewise, when our children hear us talking about others, at some level, they begin to wonder what we say about them when they’re not present. Gossip breeds insecurity in our loved ones–especially children. This is why our goal should be “loyalty to the absent.” In other words, we should strive to honor our mate with our words (tongues) when they are not present. This creates trust and confidence in our family. If they don’t hear you gossiping about others they will not wonder what you are saying about them when they are gone.

Second, speak negatively about our mate it can cause others to develop negative beliefs about that person.

Negative thinking is when one person consistently believes that the motives of the other are more negative than is really the case. The listener’s attitude may change from one of admiration to faultfinding. Then, much of what of what your mate does is interpreted in a negative light. He or she can do no right in the eyes of the person who is developing the negative beliefs. The major problem with negative thinking is that what humans believe about another, they tend to see and hear even if it isn’t true. In other words, what you believe about another person (positive or negative), you will find evidence of that belief in everything he or she says or does. Romans 14:14: “…but to him who thinks anything to be unclean, to him it is unclean.”

Third, gossip can poison our children. Gossip has the ability to fester deep inside someone, ready to explode at any time. As it says in Proverbs 26:22, “The words of a gossip are like choice morsels; they go down to a man’s inmost parts.” When we talk negatively about people, those little ears listening can begin to take up an offense against that person. When I was young my father used to tell me countless stories about his older brother Ronnie. My Uncle Ronnie would pick on my father, would tease him and do various other dastardly deeds. As you could only imagine, the first time I met my Uncle Ronnie when I was about five, the reception wasn’t as positive as Ronnie probably envisioned. After the two brothers warmly embraced, my father introduced me. As my Uncle affectionately extended his arms to greet me, I walked up, looked him right in the eyes, shouted, “This for my daddy!” and punched in square in the gut. Vengeance had been mine! Oddly enough, my Uncle Ronnie and I were never that close.

If you have been guilty of gossip or speaking negatively about your mate in front of others, the single greatest thing I’d encourage you to do is to keep track of our loved one’s positive behavior. It’s important for couples to be aware of what their mate’s does that is positive and to respond accordingly. A mate may already be doing some positive things, but you may not be totally aware of them. For a start, try to notice methodically what your mate already does that pleases you. In order to note pleasing actions, spouses begin to really look at each other. This will force you to break through the barriers that obstruct your vision of your mate’s good deeds.

My experience with Uncle Ronnie reminds me why I shouldn’t gossip in front of my children. Not only can it foster insecurity, but it can foster negative beliefs and can pollute the relationship between that person and my children. I do not want my children to take up an offense against others. Instead, through my words, my desire is “loyalty to the absent” and to be a blessing to everyone. “Through the blessing of the upright a city is exalted, but by the mouth of the wicked it is destroyed” (Proverbs 11:11).