Loyalty: The Key to Consistent Victory 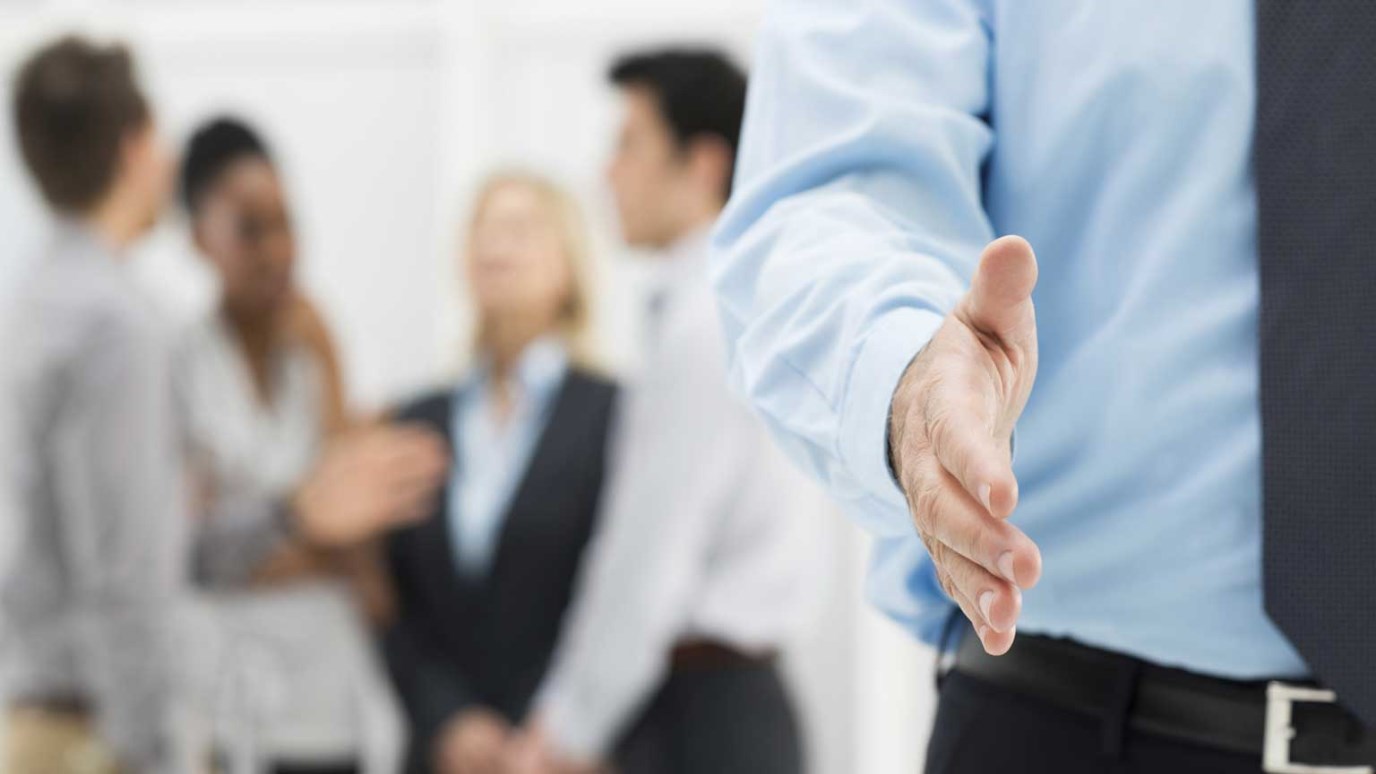 John Maxwell shares tips on how you, as a leader, can inspire loyalty for yourself, towards others, and within your organization.

March Madness got its name because the NCAA basketball tournament provides stunning upsets each season. Unpredictability is big part of the tournament’s appeal. At any point in the competition, an unknown squad can suddenly catch fire, hitting shot after shot, to knock off a heavily favored opponent.

However, if you were filling out an NCAA tournament bracket from 1967 to 1973, then you should have chosen the same champion every single year. Coach John Wooden’s UCLA Bruins won seven consecutive titles! No other men’s collegiate team has won more than two NCAA tournaments in a row.

Why did John Wooden’s teams win so often? Obviously, they had talented players, but what set UCLA apart from the competition was their commitment to loyalty. UCLA’s players were intensely loyal to their leader, Coach John Wooden, as well as to their fellow teammates.

How to Earn Loyalty:

1) Make your values visible.
Leaders attract who they are. If you want a cohesive team, one that’s loyal to a common cause and to one another, then be clear and candid about your values. John Wooden arranged his values into a visual aid that he called the “Pyramid of Success.” The pyramid consisted of fifteen building blocks Wooden believed were essential to success in life, and he taught these values to his players. He placed loyalty as the building block at the center of the pyramid’s foundation.

2) Be loyal to yourself.
Coach Wooden liked to quote a line from Shakespeare’s Hamlet: “To thine own self, be true.” His coaching philosophy wasn’t just a strategy to win games; it flowed directly out of his deepest beliefs about life. John Wooden not only believed in the principles of success he instilled in his players, he also exemplified them. He inspired loyalty because his players knew that he was the real deal—he authentically practiced the values he professed.

3) Give loyalty to your people.
Leaders cannot demand loyalty; they have to earn it. However, leaders should give 100% loyalty to their people from day one. People need to feel your trust, care, and commitment to them. As Wooden wrote, “People do not arrive at your doorstep with loyalty. It comes when those you lead see and experience that your concern for their interests and welfare goes beyond simply calculating what they can do for you—how you can use them to your advantage.” Once you give loyalty, you open up the channel to receive it in return.

In an economy where individuals bounce from job to job, quickly moving in and out of relationships, how can a leader be expected to build loyalty? Coach Wooden is proof that loyalty doesn’t take a decade to develop. He led in a climate of constant turnover, where players stayed only a few years, at most, before graduating and moving on. To inspire loyalty, a leader simply must dare to go against the grain of contemporary business culture. Look to invest in people rather than to wring productivity out of them.  Instead of asking, “what have you done for me lately?” inquire: “what can I do to add value to you?”