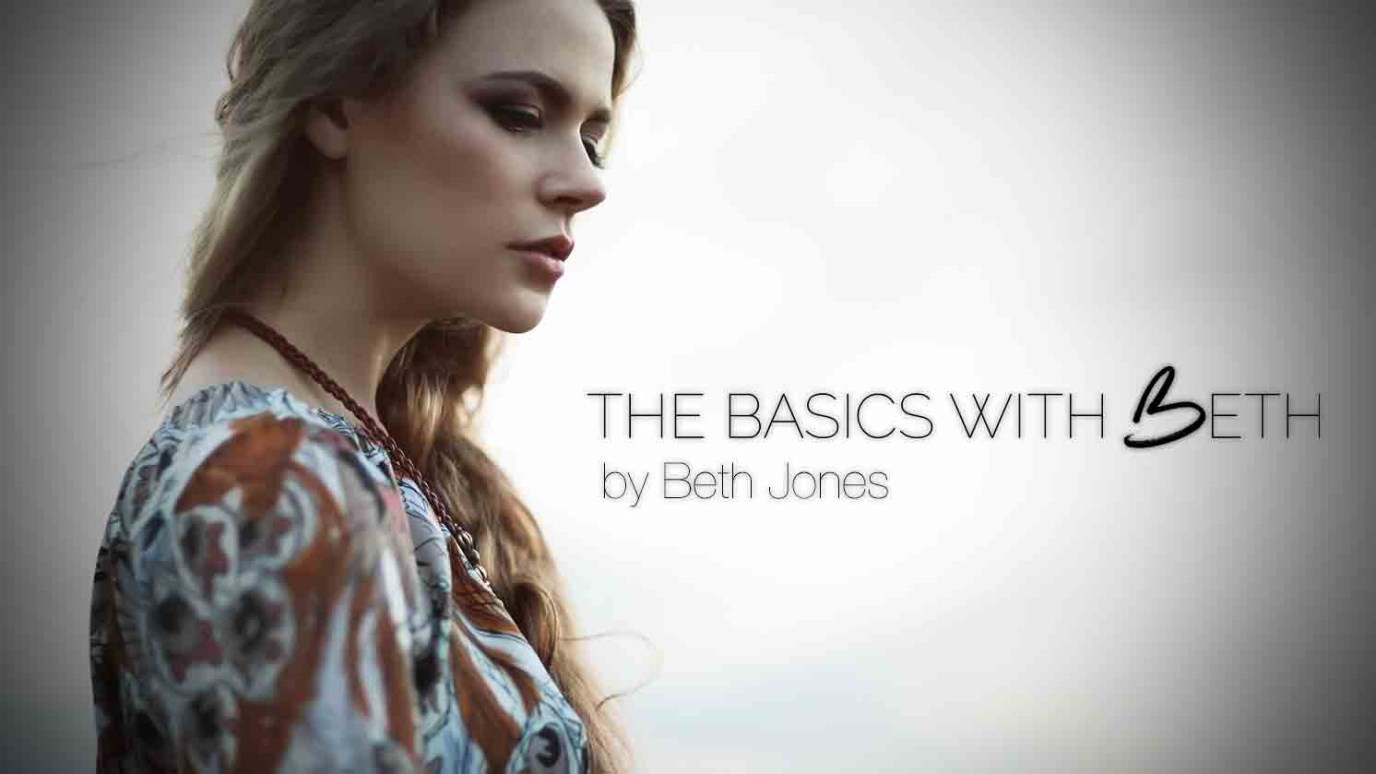 If you find yourself being easily offended, then lower the bar!

"It's harder to make amends with an offended friend than to capture a fortified city. Arguments separate friends like a gate locked with iron bars." Proverbs 18:19, NLT

When the enemy gets to us with an offense—we need to remember: it's a trap! The word "offended" by definition means: to entrap, trip up, or to make stumble. When we allow an offense to lodge in our hearts and minds, we find ourselves trapped in a snare full of resentment, accusation, criticalness, judgment, bitterness and disdain. The result is that we get tripped up on our way to following and fulfilling God's plan for our lives. We stumble along and face unnecessary hurts, jealousies, envies, anger and troubles. We are trapped in unhealthy mental, emotional and spiritual patterns.

If the truth be known, when we allow ourselves to be offended—it's nothing more than evidence of our own pride! Yes—when we are offended, it's because we thought we "deserved" something else. Pride always thinks it deserves something. Pride always thinks more highly of itself than it ought. In truth, we should have a humble attitude that expects nothing, but rather, looks for ways to give everything! If we keep that disposition, we will never get offended.

If you've been offended by someone or something—you need to repent! That's right—you need to do something to get your foot out of the trap you've allowed yourself to get into. Quit blaming. Quit making excuses. Quit crying. Quit whining. Quit pointing fingers. Be humble. Forgive. Bless. Pray. Be free!