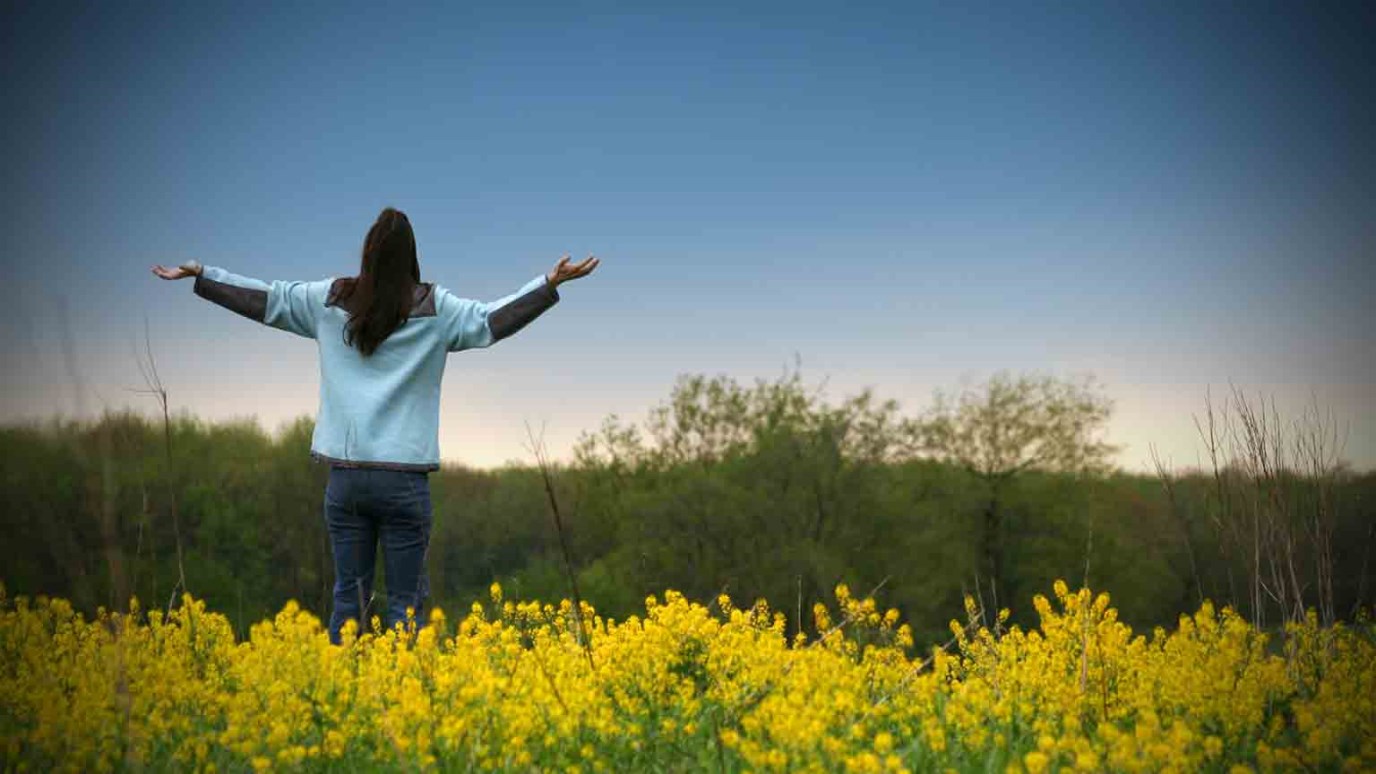 In the Bible, shepherds had a reputation for being "low-lifes"—men of bad reputation. Yet, God trusted these unreliable and irreligious people with telling His story.

Imagine for a moment that you’re a shepherd. It’s just another cold, lonely, dark night sitting by the fire, watching the sheep. Suddenly, a bright light pierces the sky and you’re staring at an angel. The angel sees the terror on the men, thinking he has come to kill them, and declares, “Don’t be scared. I have good news of great joy for all people.” Then instructions are given about where to find a baby, born in a manger, wrapped in strips of cloth from mom’s robe. “He’s the Redeemer, the Messiah,” he announces. A baby in a manger?

Here’s the backstory. Shepherds, as a stereotype, …

We can’t know if these particular shepherds were this way or if they were just good men in a despised position. Regardless, God made his birth announcement to the least of these. (Matt. 25)

Another amazing possibility is this group of shepherds may have been watching the flock that would be used as the sacrifices for sin at the temple. God may have been saying, “The Lamb has come that will die once and for all for the sins of the world. No more of your animals will need to be killed.”

God was coming down to man. Religion was being replaced by a relationship. The rebels were being given a shot at righteousness.

How did the shepherds respond to God’s invitation? With immediate obedience.

God trusted the most unreliable and irreligious bunch in the area with telling His story. Things haven’t changed much, have they? So, go and tell.

As the shepherds returned to their sheep, they were praising God and saying wonderful things about him. —Luke 2:20a CEV

How Can I Know God's Will for My Life?
Kim Wagner

Heaven: Continuity Between This Earth and Heaven, Part 4
Randy Alcorn

Your Enemy's Masquerade
Dr. Michael Youssef
Follow Us
Grow Daily with Unlimited Content
Uninterrupted Ad-Free Experience
Watch a Christian or Family Movie Every Month for Free
Early and Exclusive Access to Christian Resources
Feel the Heart of Worship with Weekly Worship Radio
Become a Member
No Thanks