Low Cut Shirts and Turtlenecks: A Guy's Perspective on All the Fashion Hype 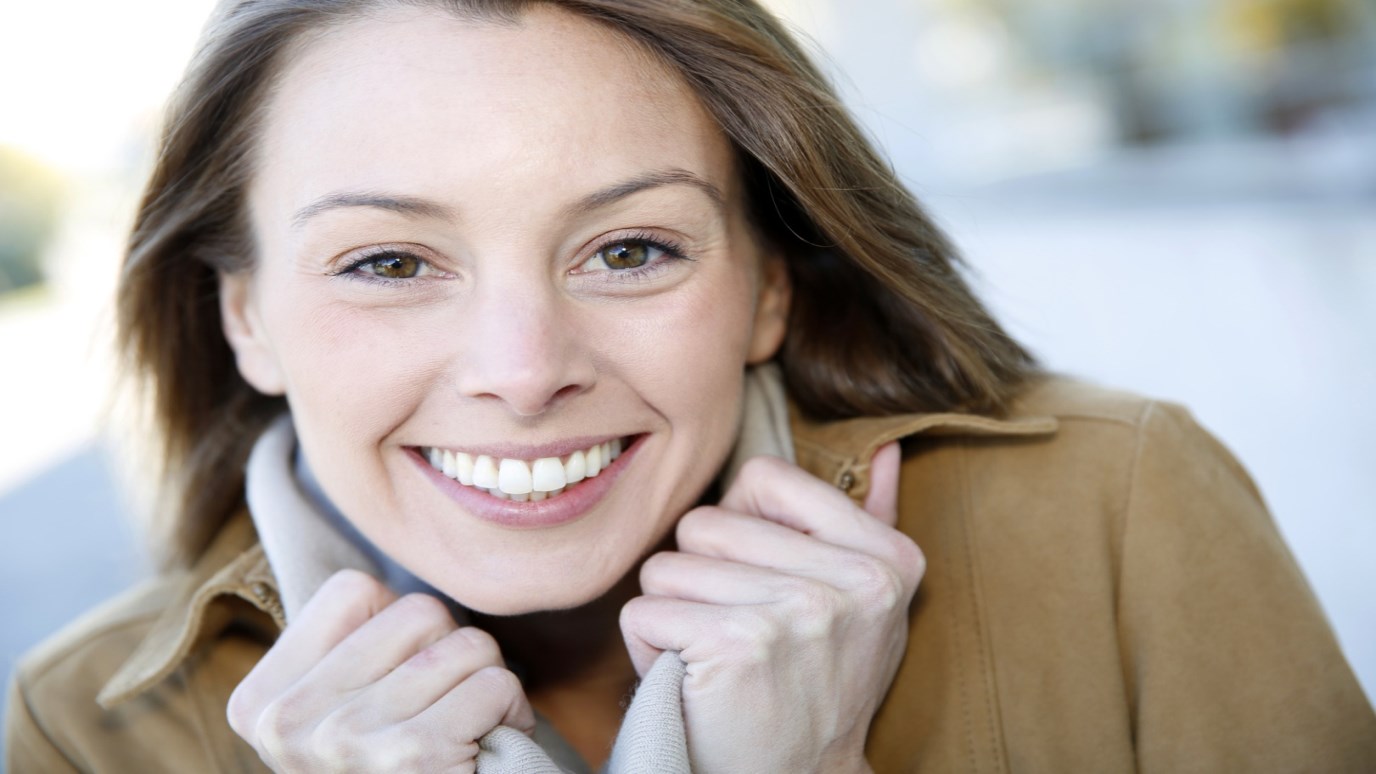 What would a young man walking with the Lord say to women about dressing modestly?

Scott is a good friend of ours and a member of the youth group that my husband pastors. He is also a catch! He is handsome, funny, and smart. He will graduate next month with a college degree at the tender age of 18! Most importantly he is passionate about Jesus.

Earlier this week, Scott joined my husband and I for lunch. We started talking about this blog. I told him about the recent flurry of comments on the topic of modest (and immodest) fashion. He certainly had an opinion on the subject.

I thought his insights were honest and powerful. So, I asked him to share them with all of you. Here’s what he had to say.

Okay, so it is hard enough to keep away from sexual immorality as it is, I don't need any more stumbling blocks set in front of me. What I am saying is that even though your intentions might be as pure as a warm sunny day with daisies blooming, I am sitting here trying not to look at you in a lustful way because first it is degrading to you for me to think of you like that and second Jesus Christ himself said that if anyone looks at a woman lustfully he has committed adultery in Matthew 5:27-30 (this also applies if you girls are looking at guys). So while you might not have any problem putting on a shirt that shows your cleavage, you are causing me and probably 9 out of 10 guys to lust after you and sin by going directly against what Christ said. When you dress immodestly it hurts others, maybe not physically but spiritually which is way worse. Romans 14:13 says, “Therefore let us stop passing judgment on one another. Instead, make up your mind not to put any stumbling block or obstacle in your brother’s way.”

Let’s take a look at another verse. 1 Corinthians 8:9-13 says, “Be careful, however, that the exercise of your freedom does not become a stumbling block to the weak. For if anyone with a weak conscience sees you who have this knowledge eating in an idol’s temple, won’t he be emboldened to eat what has been sacrificed to idols? So this weak brother, for whom Christ died, is destroyed by your knowledge.  When you sin against your brothers in this way and wound their weak conscience, you sin against Christ. Therefore, if what I eat causes my brother to fall into sin, I will never eat meat again, so that I will not cause him to fall.”

Okay so this is talking about food, I know, but it applies to everything. Paul is using food in this instance because this is what the Corinthians were doing wrong. But let’s take this and replace “what I eat” with “what I wear” in verse 13. It would say, “Therefore, if what I wear causes my brother to fall into sin, I will never dress immodestly again, so that I will not cause him to fall.”  I am telling you these things so you can realize when you are causing others to fall. There are others that you have to look at before you look at yourself. Pretty much everyone needs to come before you, so wearing low cut shirts or skirts at all is inappropriate unless you are wearing them when you are just with the person you are married to.

Oh and it would be awesome if girls would wear turtlenecks that were really baggy so you could actually get to know them and talk to them instead of just wanting to know them because they’re hot, but lucky for you girls there are really cute and attractive clothes that don't show me everything in the world. I think it is much more attractive for a girl to not show everything because then there is opportunities to actually talk to a person out of real desire to know them rather than a physical desire.

I don't even like it when chicks wear that short stuff because I don't need that temptation. If I don't know a girl and I see her in a mini skirt and low-cut shirt there is no way for me to know that she isn't putting herself out there. Are you going to wear a sign with your skimpy outfit that says "Oh hey by the way I'm not looking for attention even though my clothes may show that image?"

God has given you this body and it is meant only for one man, and from a guy’s opinion I don’t want other dudes to see my girlfriend’s body. I don't know if this girl is going to be my wife, but I do know that she is going to be someone’s wife, and while I hope she is mine I don't want to see her body either because I don’t know if she is going to be mine or some other guys. I don't want to ruin some other guy’s future. You really have to look at the big picture and see who is being affected now or possibly in the future.

But we have to talk about purity for a second. Purity isn't about just lust or sex it is also about what you are listening to on your radio or what you are saying to your friends or whatever it might be. Let’s go to the Bible because it is the book to reference to when there is a question on what to do. Ephesians 4:17-19 says, “So I tell you this, and insist on it in the Lord, that you must no longer live as the Gentiles do, in the futility of their thinking. They are darkened in their understanding and separated from the life of God because of the ignorance that is in them due to the softening of their hearts. Having lost all sensitivity, they have given themselves over to sensuality so as to indulge in every kind of impurity, with a continual lust for more.” I would encourage you to soften your hearts and gain a sensitivity and understanding of what is pure in all aspects of your life and what is impure. Throw the impure things out and forget about it and forget what others may think (Matthew 10:28). Also, check out Ephesians 4: 29-32 and 5-18.

Okay now if you are bumming out because you are saying “Oh no! I do all that stuff and it's wrong,” good news is ahead. God can renew your purity.

Romans 12:1-3 says, "Therefore, I urge you, brothers, in view of God’s mercy, to offer your bodies as living sacrifices, holy and pleasing to God – this is your spiritual act of worship. Do not conform any longer to the pattern of this world, but be transformed by the renewing of your mind. Then you will be able to test and approve what God’s will is – his good, pleasing and perfect will." You have to be holy and pleasing to the Lord.

So don't get me wrong we all sin and continue in sin but we should be striving to be no longer in sin. So try and live this out in your life I think that that is awesome!!