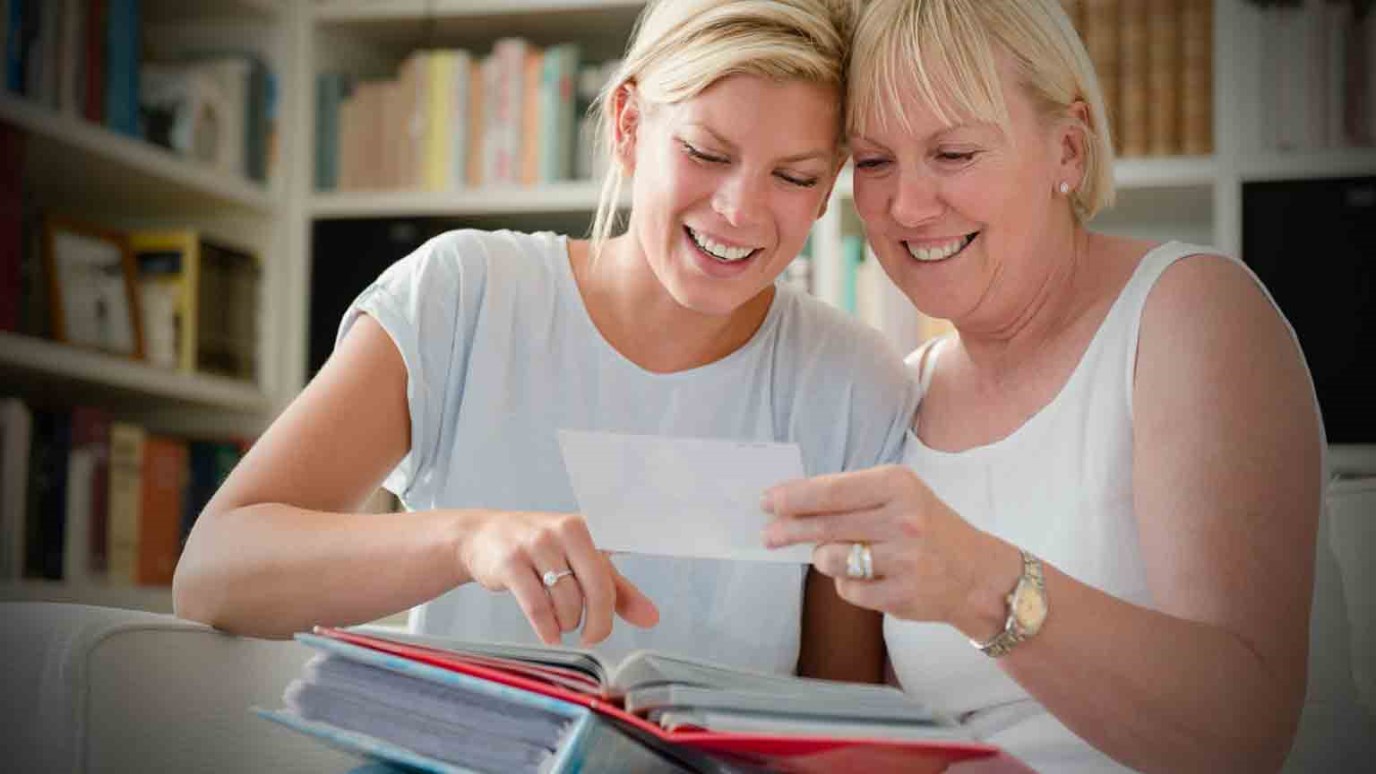 God can restore even the most difficult relationship.

As a young bride, I found a close relative intimidating. I will call her Linda. Linda could be fun, but more often than not she was fierce and disconcerting. She reminded me of the poem by Longfellow: “When she was good, she was very, very good; but when she was bad, she was horrid.” I always said that if Linda had been different, we could have been the best of friends. But she always seemed to have a wall up, and to keep me at arm’s length.

Early on, though, after reading 1 John 2:9-11, I consciously made the choice to refuse hatred and resentment and to love Linda and leave the Lord to judge fairly between us. I didn’t want to be stumbling around in the darkness, blinded by hatred. I wanted to abide in the light.

“Dearly beloved, avenge not yourselves, but rather give place unto wrath: for it is written, Vengeance is Mine; I will repay, says the Lord. Therefore if your enemy hunger, feed him; if he thirst, give him drink; for in so doing you shall heap coals of fire on his head. Be not overcome of evil, but overcome evil with good.”

And so because of Jesus I was able to love Linda and forgive her, and our relationship, although not great, was fairly amiable.

Years passed, when I heard that Linda had been fired from her job. Should I phone her? I decided “yes,” of course I should; after all, I had known her for over 25 years; she was my close relative.

Linda seemed surprised and happy that I had phoned, and we had a good conversation. In fact, I now see this as the turning point in our relationship. Other crushing incidents occurred in her life around that time, and Linda made the comment to me that she knew the Lord had His thumb on her.

A 17th century poem, “Retribution,” by Friedrich Von Logau says, “Though the mills of God grind slowly, yet they grind exceeding small.” It wasn’t until Linda was in her 50’s that God allowed several difficult circumstances in her life that broke her heart. As Linda recognized His discipline in her life, she began to respond in brokenness and humility.

We have had several good talks since then, and I shook my head with amazement recently when, on a voice mail message, Linda said, “I love you.” I kept that message for quite a while!

Several years have passed, and Linda continues to treat me kindly. In fact, it’s not unusual to get a warm hug from her when we’re together.

It really is never too late for the Lord to work in someone. It may take years—even decades—but He is able to restore any relationship and work great blessing as we submit to Him in tough situations. He can bring about repentance in those who wrong us, and we can be part of the process as we remember His forgiveness toward us and extend it to others!