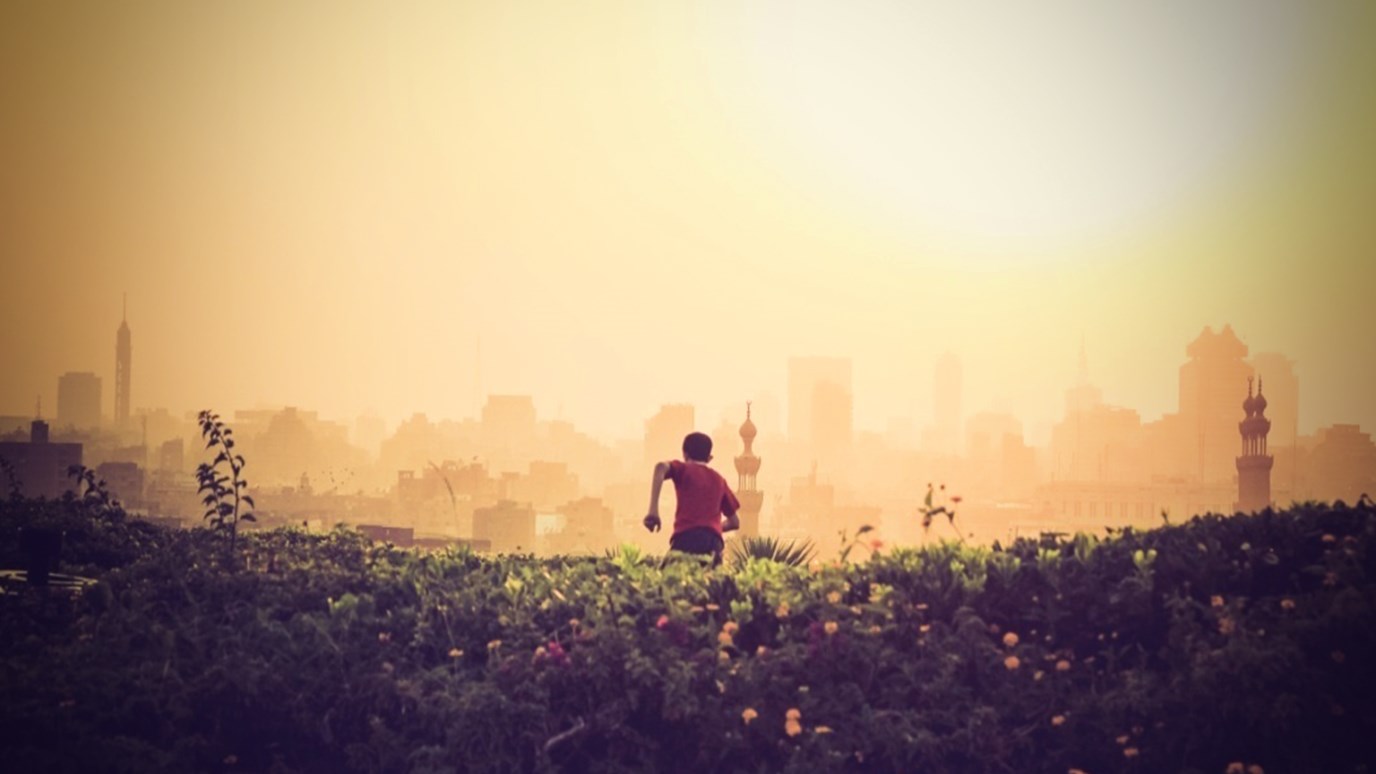 A crisis with a child means your family is headed toward a period of testing—and of growth.

According to some estimates, every American is responsible each year for an average of two tons of waste material. That's 10,000 pounds per person!

But there is another type of waste that weighs more heavily on many parents than several truckloads of garbage—the life of a prodigal child.

The core meaning of the word prodigal is "waste." The famous prodigal son from Jesus' parable in Luke 15:11-32 not only wasted the material possessions of his inheritance and much of his life, but he also did much worse. He wasted, through rebellion and foolishness, his precious relationship with his father.

Let's be candid. All of us Christian parents, no matter what our background, parenting style, or level of spiritual maturity, share a common fear—that a child will become a prodigal. There is no jolt of agony to compare to the child who says with his words and his behavior, "I reject you, your values, your lifestyle, your God."

We desperately desire that this will never happen in our homes. But it can and does. And for those who must come to grips with a prodigal child, it can seem like the world is coming to an end.

What is a prodigal child? First, it's important to realize that many children may exhibit troubling or rebellious behavior, but are not full-blown prodigals. If your child wears a different hairstyle, gets a piercing, is moody or depressed, comes home with Cs on his report card, or becomes angry when told to empty the dishwasher, that doesn't make him a prodigal. I count these part of the norm for preteens and teenagers.

A true prodigal child will show extreme defiance and rebellion as a pattern over an extended period of time. In fact, the word defiance catches it all—a stubborn, rebellious spirit that rebels against authority, refuses to acknowledge responsibility for faults, and doesn't embrace the truth. Here are some signs suggesting the presence of a prodigal:

Those who work professionally with such teenagers often mention two key root causes:

Selfishness. We are all self-centered by nature, but selfishness becomes an art form in the prodigal's life.

Desire for control. This issue is often linked to selfishness. During adolescence, young people naturally seek greater control over their lives. Selfishly, they may ask for much more control than they can handle.

Another factor behind prodigal behavior can be a dry relationship between one or both parents and the child. If for whatever reason the parents are not securely tethered to the child and are not relationally filling the child's emotional tank, the child will seek replenishment from peers, who may be running on empty themselves. The values of these peers may be extremely hostile to what mom and dad believe, and the war for the child's heart is on.

Sometimes, however, there just seems to be no single identifiable cause for a child's rebellion. And whether or not we can point to a particular reason, we can trust the Bible's insight. Solomon commented, "Foolishness is bound up in the heart of a child" (Proverbs 22:15). That means every child has a bent toward foolishness, and in some children the foolishness sprouts and blooms into prodigal behavior.

A crisis with a child, and the pain that goes with it, should sound the alarm that everyone in the family, especially the adults, is heading into a period of testing and growth.

Pain is pain, but God uses difficulty to stretch and mold us, and the result is greater maturity.

Here are some priorities you should maintain as a parent:

Keep loving. No matter how broken and alienated your child may be, you always will be dad or mom—the only people in the world with the unique opportunity to love him without strings like no other person can. This is a powerful tool, like a huge magnet that can irresistibly draw a wayward child back to your embrace.

Pray. God is fully capable of grabbing your child's attention. The Good Shepherd does not lose sheep. Ask, and keep asking. The apostle James wrote, "The effective prayer of a righteous man can accomplish much" (James 5:16).

Connect. Your child may not even want to speak to you. And you may be weary of trying to reach out and always getting shut down. You have no choice; you must find ways to connect. Even in the face of angry words and cold body language, you can speak kind words and give hugs and tender touches. You can compliment and encourage. You can show interest. You can serve. You can pursue your child in ways that speak this language of love.

Establish boundaries. Although you will keep trying to connect, you and others in your family should not accept abusive, destructive behavior from an in-house prodigal. You have been given authority by God to draw boundaries. What will be the basic requirements for anyone living under your family's roof? These rules must be carefully thought through and clearly communicated to your child. Your child needs to know that if boundaries are crossed, serious consequences will result.

For example, one boundary might be "no drugs or alcohol of any kind in the house." If a prodigal child persists in violating this boundary, the consequence might be going into a regular drug-testing program or even leaving the home and living at a substance abuse treatment center. These are very severe measures. That's why you must carefully choose and then maintain the boundaries.

Get help. You must not attempt to deal with a prodigal alone. You need prayer and emotional support. You need spiritual wisdom. You need the prayers and counsel of the leaders (elders or deacons) of your church. You may need professional counselors or other advisers. If your child is dangerously out of control or has run away, you may need to call the police. Don't let shame, pride, fear, or anything else keep you from getting help. "Where there is no guidance, the people fall, but in abundance of counselors there is victory" (Proverbs 11:14).

I believe we can wait expectantly for a prodigal child to return, but we also need to accept the reality that this may be a wait of months and even years. Although you pray that resolution and reconciliation will come quickly, prepare for a long haul, especially if your rebelling child is in the early teenage years.

A particularly vulnerable area during a family crisis is the husband/wife relationship. A significant part of your retreating and regrouping must involve honest discussion and effort that will solidify, not divide, mom and dad. A prodigal child often seems bent on creating conflict between parents, as well as among other family members. Don't let this happen. This is the time when you must cling to your spouse like glue.

The ultimate hope of any parent should be that God will reach down and profoundly touch His child. All of our efforts to raise our children to follow Him are in His hands. We are but stewards for a brief period of these gifts called children.

Leading Your Kids Through Their Fears
Lysa TerKeurst