Loving the Foreigner Among Us 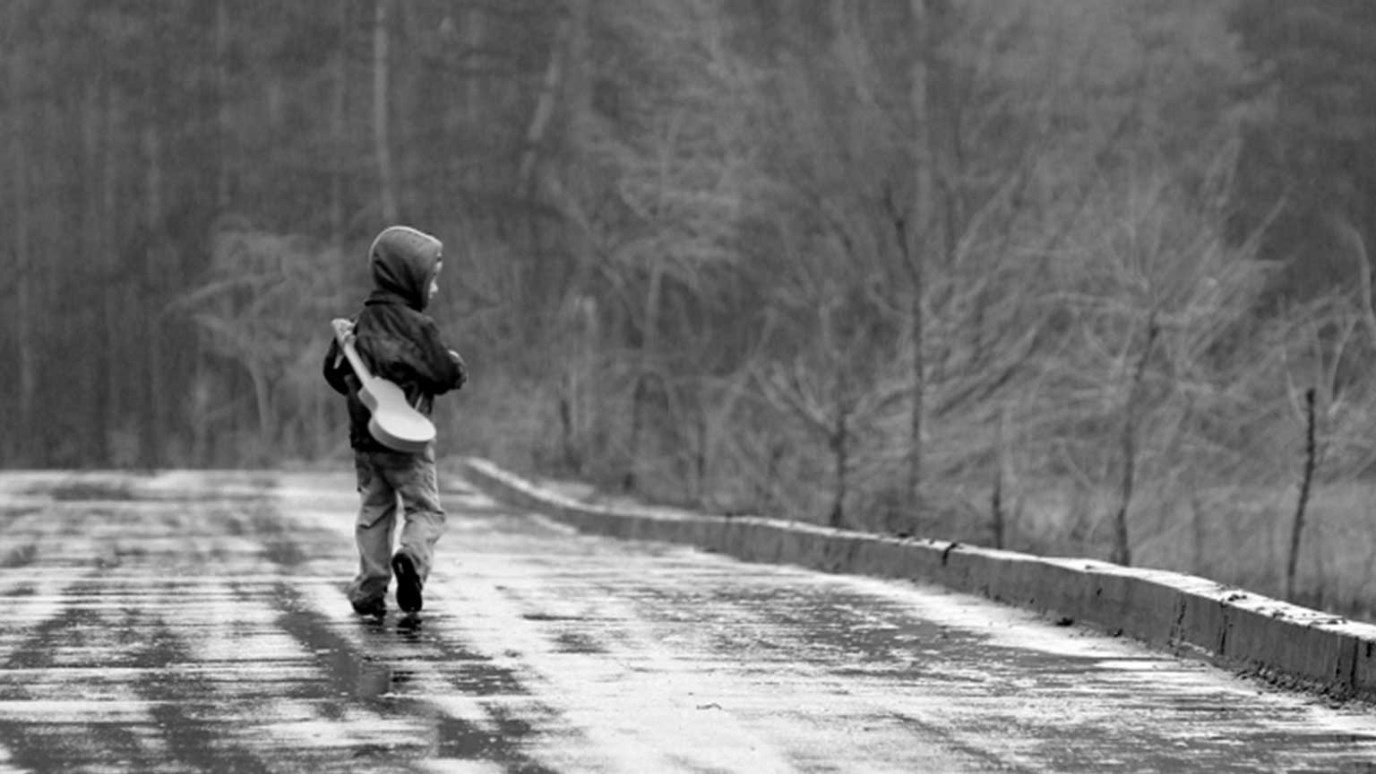 In whatever way, those who flee come to be among the most vulnerable and poor in the world, and for all they have endured, Bethany Christian Services helps them through its many programs and partnerships.

For the Lord your God is God of gods and Lord of lords, the great God, mighty and awesome, who shows no partiality and accepts no bribes. He defends the cause of the fatherless and the widow, and loves the foreigner residing among you, giving them food and clothing. And you are to love those who are foreigners, for you yourselves were foreigners in Egypt. Deuteronomy 10:17–19 (NIV)

Refugees and asylees are some of the most vulnerable children and families in the world. Many who flee are murdered or die from starvation or sickness during their journey. But they flee because of persecution or fear of persecution; being without food, resources, or police protection; or, during war, being targeted for forced military induction, raped, denied basic human rights, imprisoned, or tortured. Children flee gangs or abuse in their homes—often because their government fails to protect and provide for them.

Refugees are interviewed in their own country and then considered by countries around the world for resettlement. Or they flee across another country’s borders without permission and are later designated refugees through the United Nations High Commissioner for Refugees (UNHCR).

Asylees—those seeking asylum—have already crossed into another country and request permission to stay in that country.

In whatever way, those who flee come to be among the most vulnerable and poor in the world, and whatever they have endured, Bethany helps. Here are a few of the areas of service we offer:

Family Resettlement: Bethany has a resettlement model for refugees who meet the United Nations and United States requirements, one that highly values church sponsorship to provide newly arriving families with a community that welcomes and assists them during and after Bethany's involvement.

Unaccompanied Child Foster Care: Children who have lost their parents or have been permanently separated from them and other relatives are vulnerable to trafficking, abuse, and neglect. As with a few other select agencies, the U.S. government works with Bethany to provide foster care services to refugee youth entering the country without a relative. Foster parents, along with social workers who place and supervise the children, ensure they are enrolled in school, receive mental health services, have a pediatrician, and are prepared for eventually living on their own as adults.

The Refugee Center for Healing Torture Trauma: This program serves refugee survivors of torture who have resettled in the greater Grand Rapids area, empowering them to regain physical, psychological, and social wholeness and assisting them in building productive and independent lives through person-centered and culturally sensitive services.