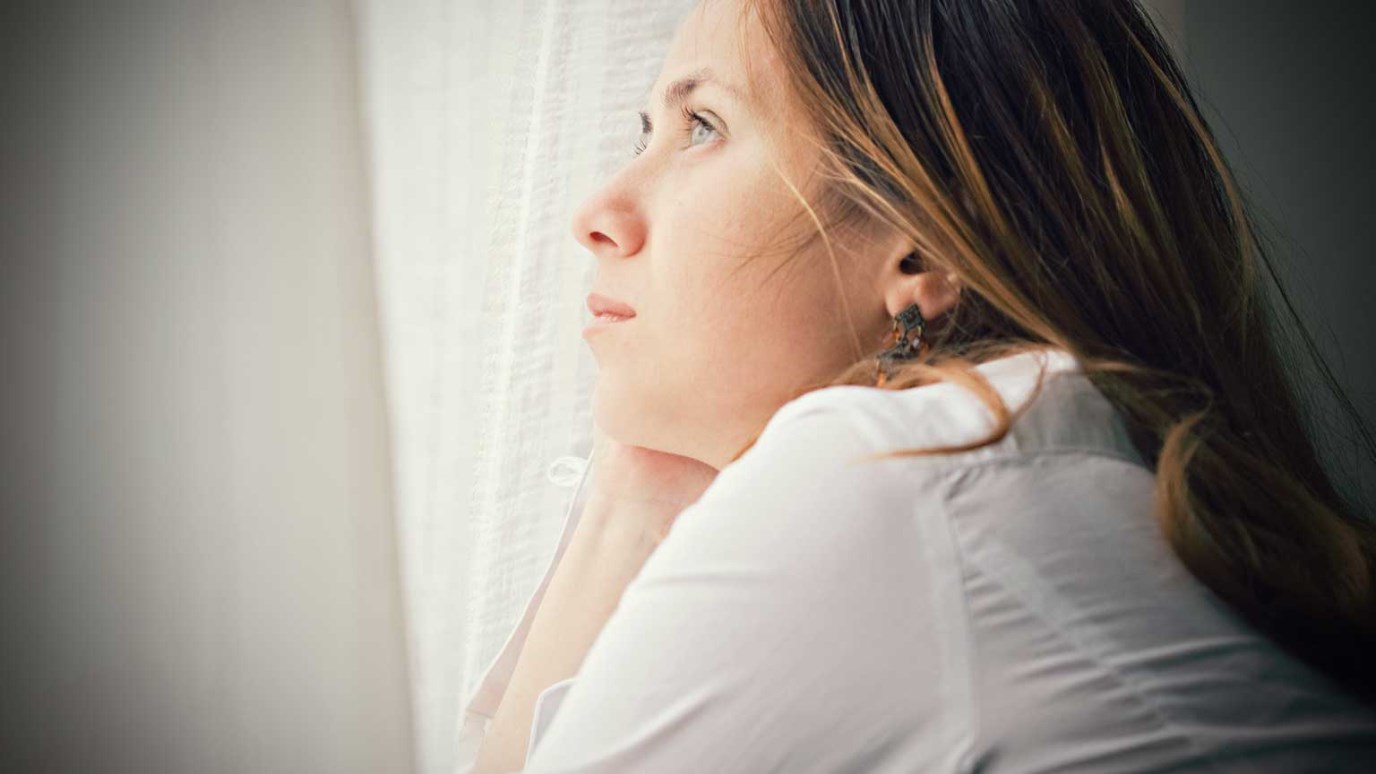 Too often, Christians are known for listening to sappy music, speaking their own language and avoiding any piece of pop culture that might create conversation in the break room on Monday morning.

Shielding ourselves from temptation is wise, but cutting ourselves off from the rest of humanity simply isn’t biblical. Just because something is popular doesn’t make it sinful. God is the creator of everything, and He can use the most ordinary and extraordinary aspects of everyday life to get our attention.

Embracing culture does more to spread the Gospel than avoiding it ever will.

1. The Gospel meets people where they’re at.

Paul was an apostle who wrote most of the New Testament and started churches all over the Mediterranean region. In a letter to Christians in Corinth, Paul explained that his approach to telling people about Jesus varied based on who he was talking to:

Paul’s message never changed, but the way he related to people did. What if the very culture you’re avoiding is what will give you an open door to tell someone about Jesus?

2. Jesus told us to love our neighbors. All of them.

When we love someone, we want to know everything about them. We spend time with them. We talk to them. How can we love those around us if we isolate ourselves from the culture we live in?

At some point, someone you loved and trusted told you about Jesus or invited you to church. Maybe it was your parents. Maybe it was a friend or coworker. If that person had not taken the time to get to know you, would you have listened or accepted the invitation?

3. Our job is to do whatever it takes.

Pastor Perry Noble wrote on his blog, “Our job as a church is not to try to make a point by competing with culture, but rather to make a difference by leveraging what is going on in culture to reach as many people as possible.”

If we want to reach those far from God, we must be willing to adapt our methods just like Paul did. That’s why NewSpring moves Sunday night services to Saturday on Super Bowl Sunday. Last year, nearly 50 percent of houses with a TV (more than 108 million people) tuned in to watch the Super Bowl (via Nielsen) . We’re willing to do whatever it takes so more people can hear the Gospel, including moving services to another night of the week.

Jesus called the church “the light of the world” and “the salt of the earth” (Matthew 5:13-16). Christians don’t have to pretend we’re not different, because we are. But we can’t keep pretending that we don’t live in the world around us. Lives depend on it.