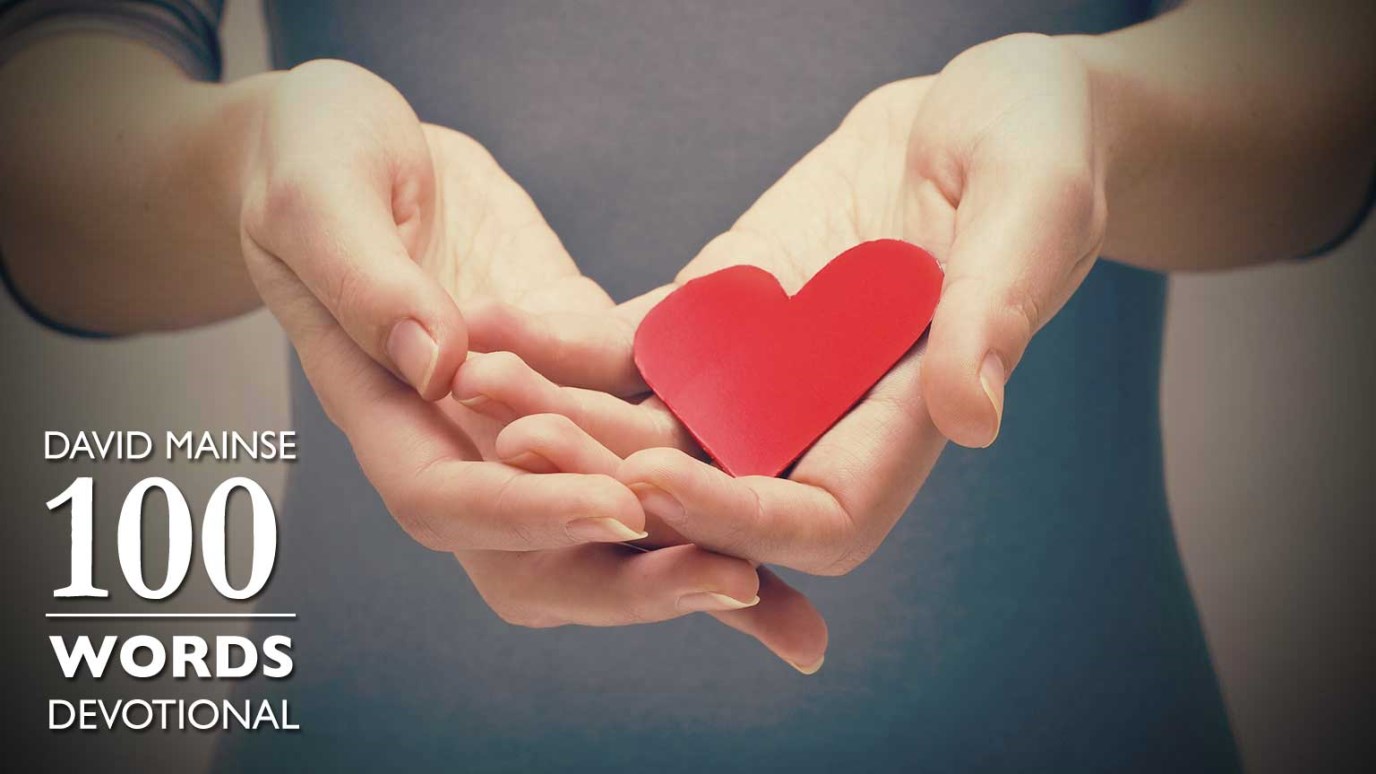 May we pray for the grace to love people more and more—not just the ones who love us, but also the one who don't.

Today’s reading records the continuing struggle between those loyal to Saul’s legacy versus David’s. Saul’s General Abner and David’s General Joab continued the conflict with good reason. Abner, as Saul’s right-hand man, had tried repeatedly to kill David. Abner had personally killed Joab’s brother, Asahel. By having a welcome feast for Abner, David was not only making a wise political move, he was showing that he could rise above the past and love his enemy. No wonder the northern tribes were willing to transfer their loyalty from the house of Saul to David. Once again David mourns over the death of an enemy. It has been said the very best way to destroy an enemy is to make him your friend. Jesus is known as the Friend of sinners (Romans 5:8). Romans 5:10, informs us, “When we were enemies we were reconciled to God through the death of His Son.”

Lord God, in the Name of Your Son, my Savior and Lord Jesus, I pray for grace to love people more and more, and not just those who love me but everyone I meet. I want to be more and more like You Jesus. Amen!

As I read of the banquet David put on for Abner, I think of David’s words in Psalm 23, “You prepare a table before me in the presence of my enemies.” What God did for David, David does for others. In almost 60 years of seeking to communicate God’s love, I’ve had my share of critics who, while I wouldn’t call them enemies, were not very friendly. I had learned not to defend myself or offend others when attacked publicly in the press. I really tried to befriend my critics in practical ways. When the negative publicity hit the fan concerning certain TV evangelists, many people who had attacked me in the past rallied to my defense, saying positive things about me as an evangelist. Proverbs 11:30b says that, “He who wins souls is wise.” I pray for wisdom every morning, because I know that if I do not have wisdom from God, I’ll turn more people away from God than I bring to Him.