Loving Authority and Leadership At Home 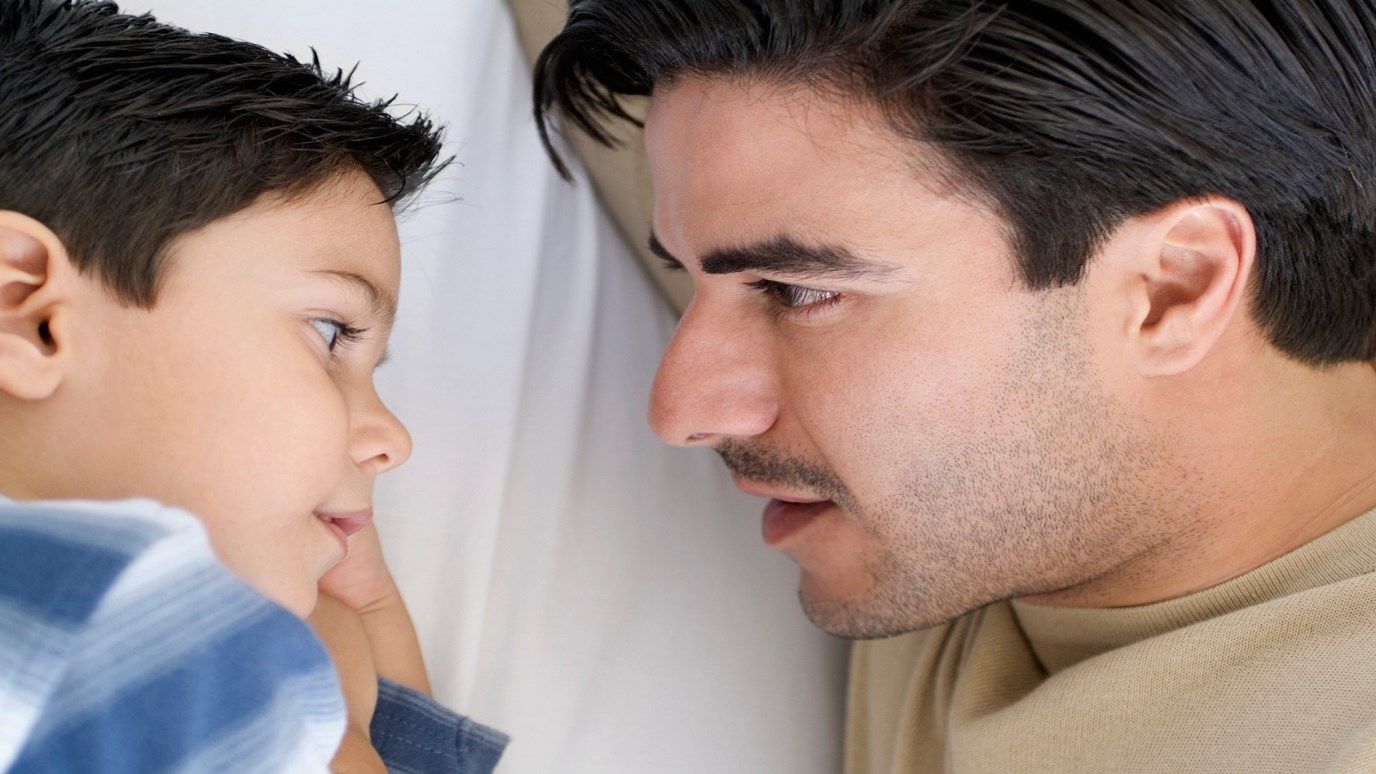 Dr. James Dobson shares why loving authority and leadership at home is best for your kids.

Q: You have been very critical of behavioral scientists and other writers who recommend a more permissive approach to child rearing. Explain why this concerns you. Why is it ever wrong to be kind and merciful to a boy or girl?

A: The issue is not one of kindness and mercy. It is one of loving authority and leadership at home, which is in the child's best interest. The majority of books and seminars since 1950 on child raising have effectively stripped parents of the ability to deal with willful defiance when it occurs. First, they haven't admitted that such behavior happens, and second, they have given parents no tools with which to confront it. This bad advice has led to a type of paralysis in dealing with kids. In the absence of "permission" to step in and lead, parents were left with only their anger and frustration in response to defiant behavior.

Let me give an example from a parenting text entitled Your Child from Two to Five, published during the permissive 1950s. In it was a bit of characteristic advice from that era, paraphrased from the writings of a Dr. Luther Woodward as follows:

What do you do when your preschooler calls you a "big stinker" or threatens to flush you down the toilet? Do you scold--punish--or sensibly take it in your stride? Dr. Woodward recommends a positive policy of understanding as the best and fastest way to help a child outgrow this verbal violence. When parents fully realize that all little tots feel angry and destructive at times, they are better able to minimize these outbursts. Once the preschooler gets rid of his hostility, the desire to destroy is gone and instinctive feelings of love and affection have a chance to sprout and grow. Once the child is six or seven, parents can rightly let the child know that he is expected to be outgrowing sassing his parents.

Having recommended that passive approach, with which I disagree strongly, Dr. Woodward then told parents to brace themselves for unjust criticism. He wrote, "But this policy [of letting children engage in defiance] takes a broad perspective and a lot of composure, especially when friends and relatives voice disapproval and warn that you are bringing up a brat.”

In this case, your friends and relatives will be right: You will be bringing up a bratty kid--and maybe a houseful of them! Dr. Woodward's recommendation encourages parents to stand passively through the formative years when respect for authority can so easily be taught. His philosophy is based on the simplistic notion that children will develop sweet and loving attitudes if adults will permit and encourage their temper tantrums during childhood. According to the optimistic Dr. Woodward, the tot who has been calling his mother a "big stinker" for six or seven years can be expected to transform, like a butterfly emerging from a cocoon, into a sweet and loving seven-year-old. That outcome is most improbable. Dr. Woodward's "policy of understanding" (which means "policy of permissiveness") leads directly to adolescent rebellion in strong-willed children.