Love Your Neighbor, the Atheist 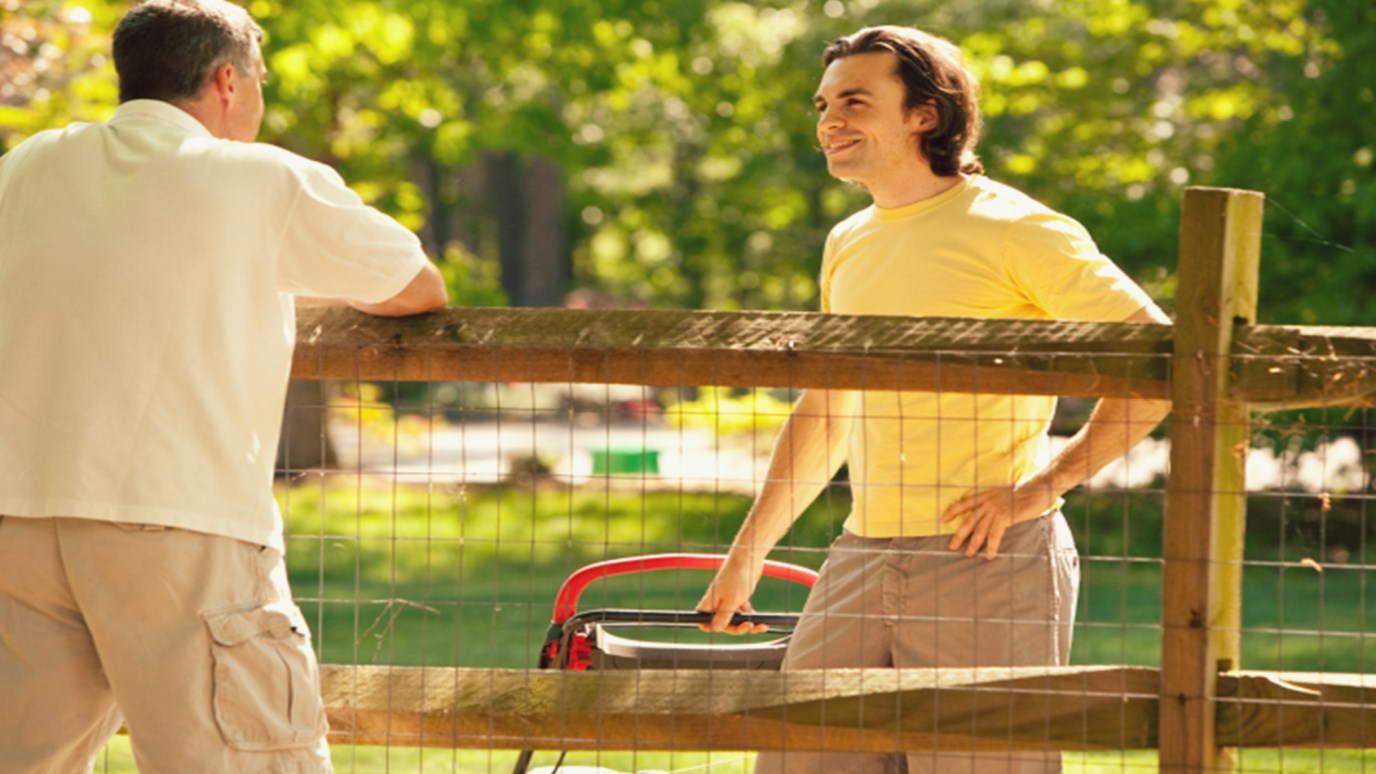 The best way to overcome our biases about people of other faiths is to reach out and genuinely engage them in relationship.

When Jesus was asked the most important commandment in the law he answered, "Love the Lord your God” and “Love your neighbor.” In other words, the most important thing for Christians to do is to love (Mark 12). And yet this summer I have been reminded how far we have to go in learning to love our neighbors. Let me explain.

One of my favorite ways to teach students is through role-playing. I take on the part of an atheist, Muslim, Mormon or a member of some other non-Christian worldview and challenge students to articulate and defend their beliefs accordingly.  I have done this with groups of as few as twelve students and as many as 6,000.

One of the great values in role-playing is that it quickly reveals how little students actually understand their faith. Rarely have I encountered a student who was conversant about theology, science or philosophy. Most defend their views by quoting verses (even though my role-play persona typically does not believe in the Bible) or by pointing to some personal experience. As Barna studies reveal, few Christians understand or can articulate their faith.

And yet my role-play also reveals how students treat non-believers. This summer I role-played as an atheist at a summer camp. As soon as I put on my “atheist shirt,” to indicate I was role-playing, a youth pastor yelled out, “You are going to hell.” Everyone laughed. Another student read me Psalms 14:1, which says, “The fool says there is no God.” Others clapped and jeered as soon as they answered my questions or countered my challenges. Rather than loving me as a neighbor they told me I was going to hell, called me a fool, and cheered against me as if I was their cross-town rival.

The next day a girl came up to me and thanked me for fairly representing atheism. And the reason she cared was that she, herself, is an atheist. She said to me, “I have been doubting God for some time. I have a lot of questions. The reason I’m afraid to tell anyone is that I fear they will treat me exactly as they treated you last night.” I shared her story with the entire group the next day (with her permission) and you could have heard a pin drop. This was the first time many of them reflected on how they really treat people of other faiths.

I asked the students to consider what was in their hearts during the role-play. Were they really trying to understand my worldview, listen to me, love me as a human being, and draw me to Christ? Or were they trying to win the argument? Most admitted it was the latter.

How do you treat people of other faiths? Do you love them, as Jesus called us to do? I have heard pastors take cheap shots at atheists and listened to Christians tell derogatory jokes about gays. Why on earth would they come to church or consider the claims of Christ when we treat them like that? Paul made it clear that if we speak in tongues, or speak prophecies, but have not love, then we have nothing (1 Cor. 13:1-2).

The best way to overcome our biases about people of other faiths is to reach out and genuinely engage them in relationship. Don’t just hang out with other Christians. Sadly, people of other faiths are often surprised when Christians actually do this. But this is what Jesus did! Some of the most enriching relationships I have had over the past few years are with atheists and other non-Christians. When we actually build relationships with atheists, Muslims, agnostics, New Agers, or other non-Christians we will stop stereotyping them, and be in a much better position to love them. So, what non-Christian can you engage? How can you love your neighbor?

Aspects of 'One Another' Commands
Dr. Ken Boa

Nothing Is Random
Dr. James Merritt