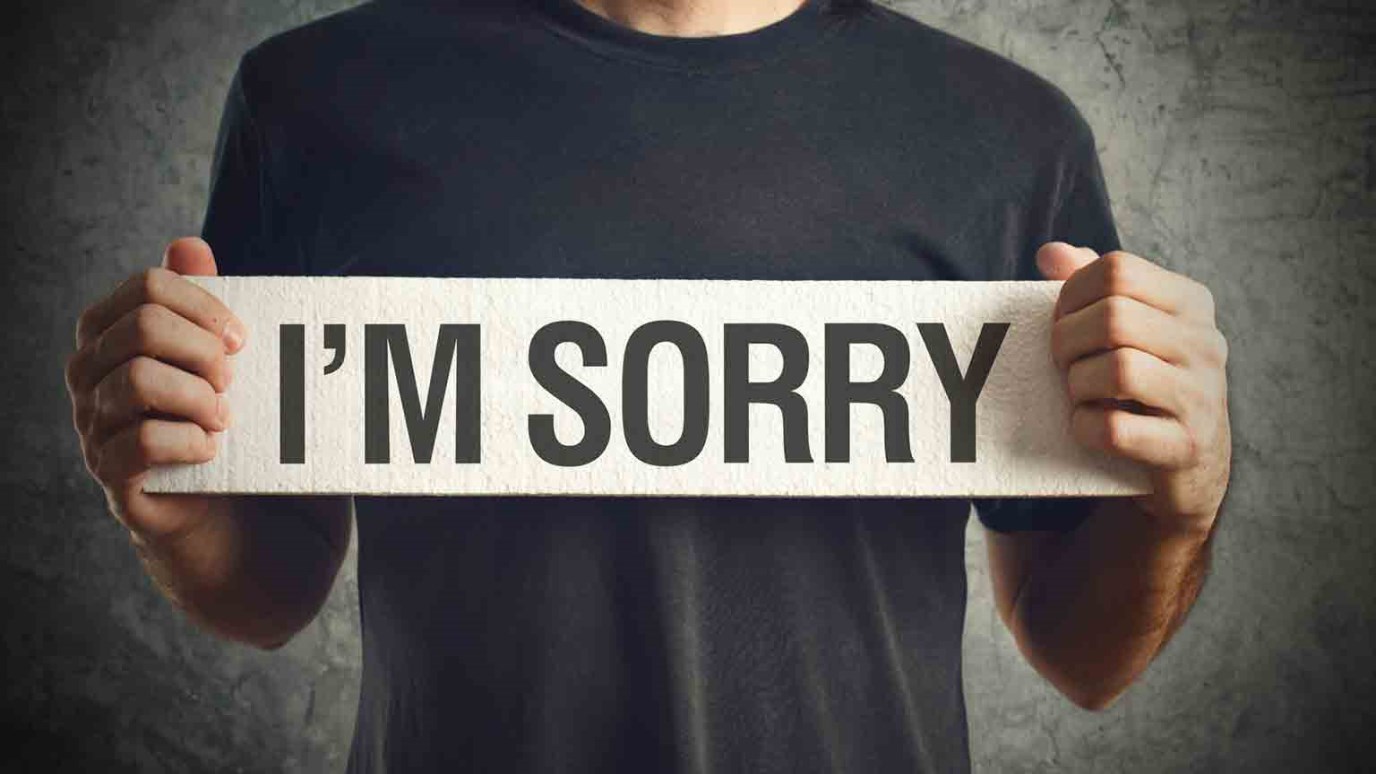 How willing are you to forgive past grievances or to welcome opportunities for reconciliation?

Jesus, I want to love like You. Give me Your eyes, so that I may see others as You do, and give me Your heart for them.

How did David react to this news?

Saul was David's biggest enemy and persecutor. Jonathan, Saul's son, was one of David's closest allies and friends. When David hears about their deaths he grieves for both of them (12). We would expect David to show sadness at the death of his best friend but perhaps less so at the death of his enemy. How might you have reacted in his shoes?

There is a further dimension of surprise here. Saul was not merely David's enemy but his rival for the kingship. Saul's death clears the way for David to become king, giving David even more reason to rejoice. Yet, we are told, "he mourned and wept and fasted," for both Jonathan and Saul.

David also shows his grief in the way he treats the man who has brought news of Saul's death. The news bearer believes that he will be rewarded for killing Saul and tries to justify his action by explaining that Saul was already badly injured and likely to die (10). But David views him as a murderer and orders his execution (14,15). Saul may have been David's enemy, but he was still "the Lord's anointed" (16) whom only God should remove.

How willing are you to forgive past grievances or to welcome opportunities for reconciliation?

Jesus, the Gospel message is You loving and forgiving Your enemies. Help me live this reality that has benefited me.

How to Know Who Your Real Friends Are
Dr. Jack Graham
Follow Us
Grow Daily with Unlimited Content
Uninterrupted Ad-Free Experience
Watch a Christian or Family Movie Every Month for Free
Early and Exclusive Access to Christian Resources
Feel the Heart of Worship with Weekly Worship Radio
Become a Member
No Thanks