Love ... with a Faithful God 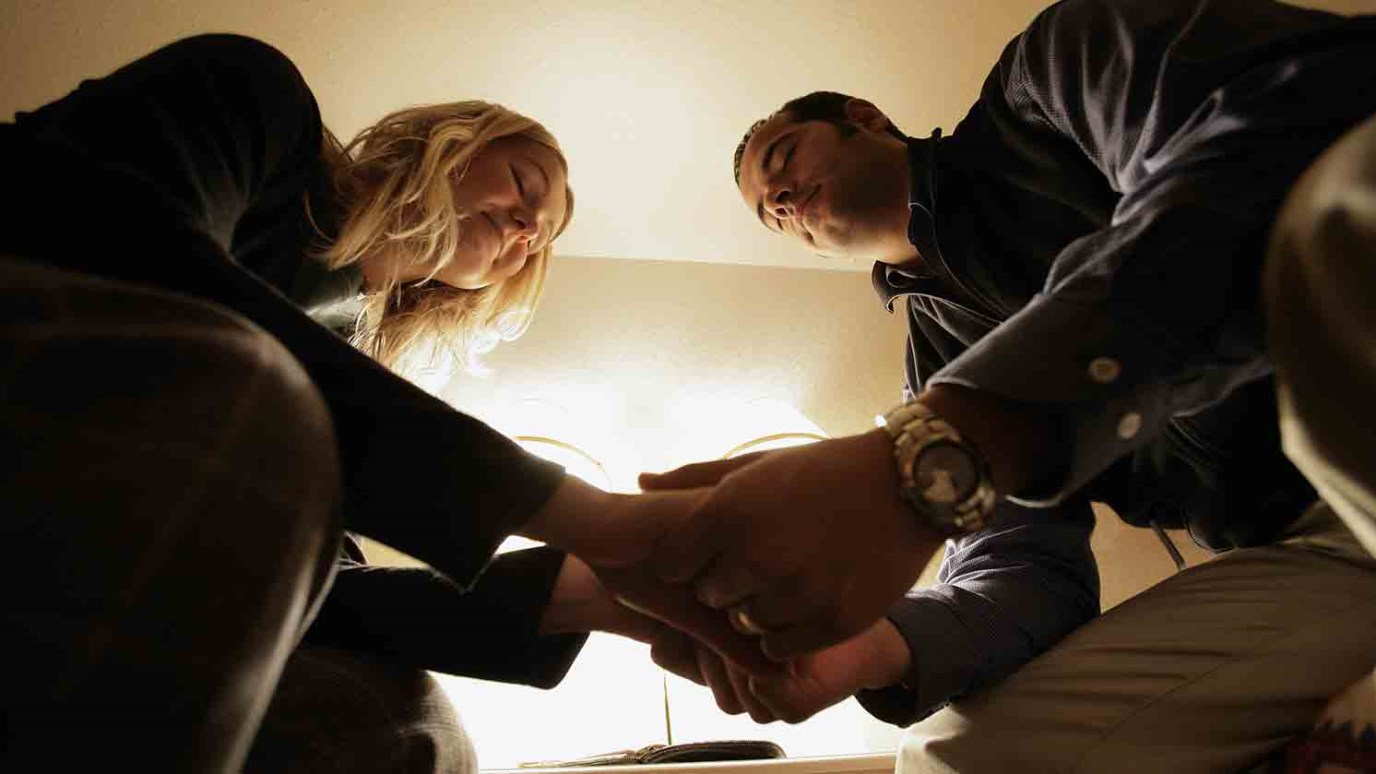 Realism is found at the intersection of unabashed honesty and uncompromising hope. God's Word and His grace make both possible in your marriage.

There's one more reality that you have to include as you're trying to look at your marriage as realistically as possible. Not only must you consider the fallenness of the world you live in and the fact that both of you are less than perfect, but you must also remember that you're not alone in your struggle.

The Bible says that God is near, so near that in your moment of need you can reach out and touch him because He's not far from each one of us (Acts 17:27). Yes, you live in a fallen world and the two of you are flawed, but the God who determined your address lives there with you and is committed to giving you everything you need.

For me, three words come to mind when I think of God - faithful, powerful, and willing. First, God is faithful. Centuries ago, after Adam and Even had disobeyed, God promised that He would crush wrong once and for all. So He sent His Son to defeat sin and death by His crucifixion and resurrection. For thousands of years God neither forgot nor turned from His promise.

He didn't grow weary, nor would He be distracted. He made a promise, and He controlled the events of history (large and small) so that at just the right moment Jesus Christ would come and fulfill what had been promised.

Second, God is powerful. He's powerful in authority and powerful in strength. Think of the authority you would have to have to control all the situations, locations, and relationships in order to guarantee that Jesus would come at the precise moment and do what He was appointed to do!

Also, could there be a more pointed demonstration of power than to have power over death? By God's awesome power, Jesus took off His grave clothes and walked out of that tomb. Those guys in power-lifter competitions may be able to pull a bus with their teeth, but they'll all die, and there's nothing they can do about it.

So, when you're sinned against or when the fallen world breaks your door down, don't lash out or run away. Stand in your weakness and confusion and say, "I'm not alone. God is with me, and He is faithful, powerful, and willing." You can be realistic and hopeful at the very same time.

Realistic expectations are not about hope without honesty, and they're not about honesty without hope. Realism is found at the intersection of unabashed honesty and uncompromising hope. God's Word and God's grace make both possible in your marriage.

Stuck in a Rut
Gary and Barb Rosberg