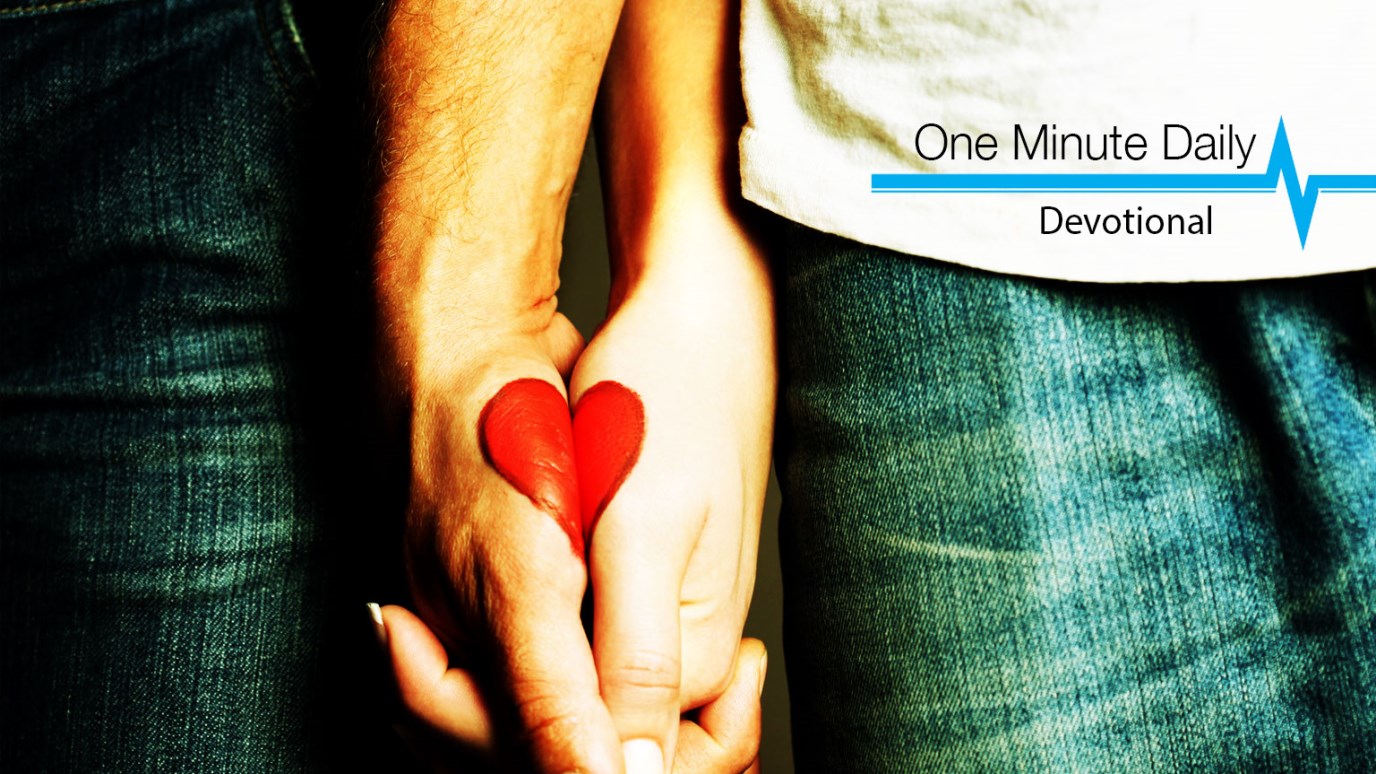 You can’t claim to love God if you don't love your neighbor.

The reason we are commanded to love our neighbors and to love our enemies is that they are often the same people. We can see how this bit of philosophy was developed if we closely examine the story of the good Samaritan.

One reason Christianity is so unique is that we are called to love our enemies. We’re called to be fair with them and compassionate toward them and to demonstrate love—even if they hate us. God’s Word is clear. You can’t claim to love God and not love your neighbor. Jesus told the story of the good Samaritan so we would be clear who our neighbor is and so we would go and do likewise.