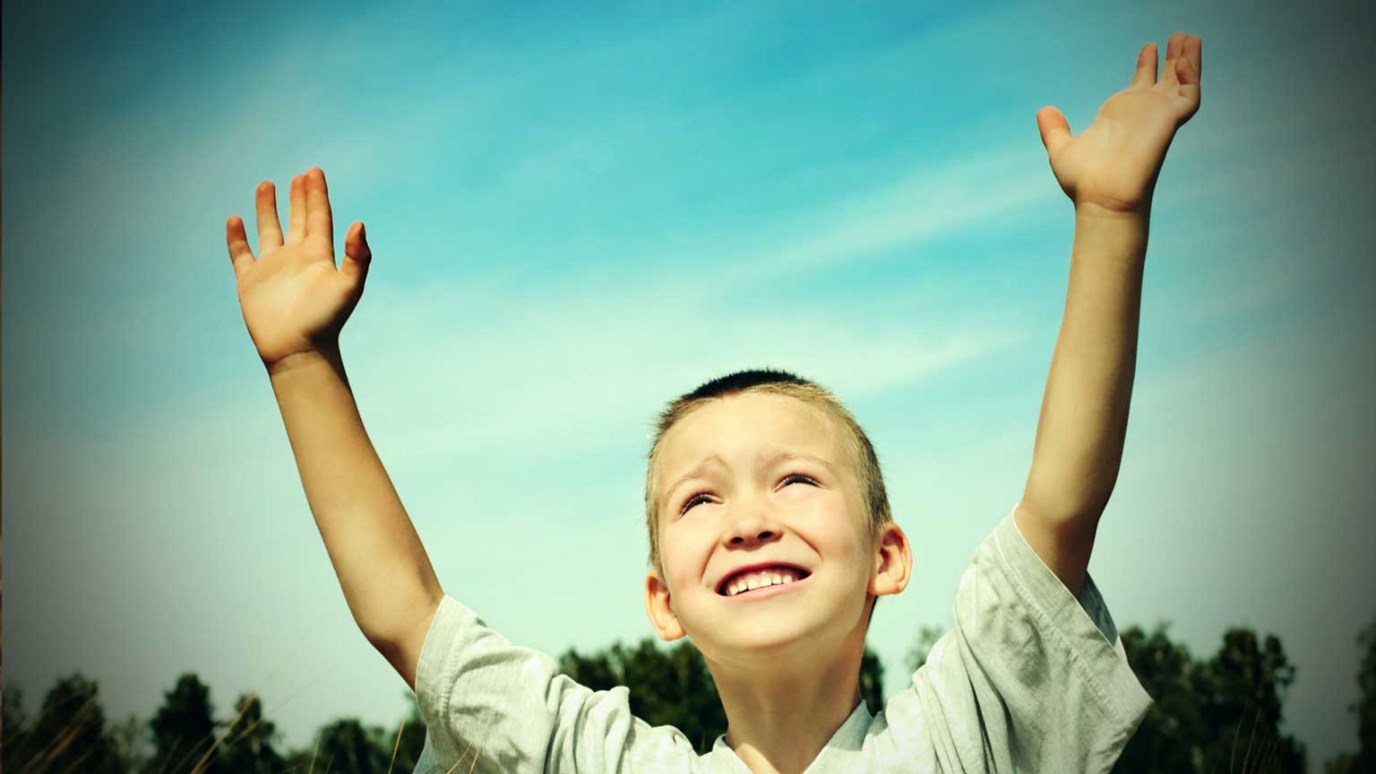 No one’s hand is still up, unless of course you’re being silly. I mean, really, what eight-year-old gets to be king—of anything? Well, Josiah did.

Josiah had inherited a mess. His dad was an evil king and had made a mess of the country of Judah. While Josiah ruled, he had workers rebuild the temple—and the Book of the Promise was found. (You know the country wasn’t doing well when God’s words were lost in the temple in the first place.)

Josiah knew that the Israelites needed to know God’s words, so he called them to the temple. “Josiah read everything written in the Book of the Promise found in the Lord’s temple so that they could hear it. The king stood beside the pillar and made a promise to the Lord that he would follow the Lord and obey his commands, instructions, and laws with all his heart and soul” (2 Kings 23:2,3).

Maybe you think that because you’re 8 (or 5 or 15) you can’t accomplish much. Well, you’re wrong. Kids who are 8 follow God. They grow up into adults who follow God.

Josiah—the young boy who followed God his whole life—was God’s child, just like you are.