Love That Believes in the Power of Prayer 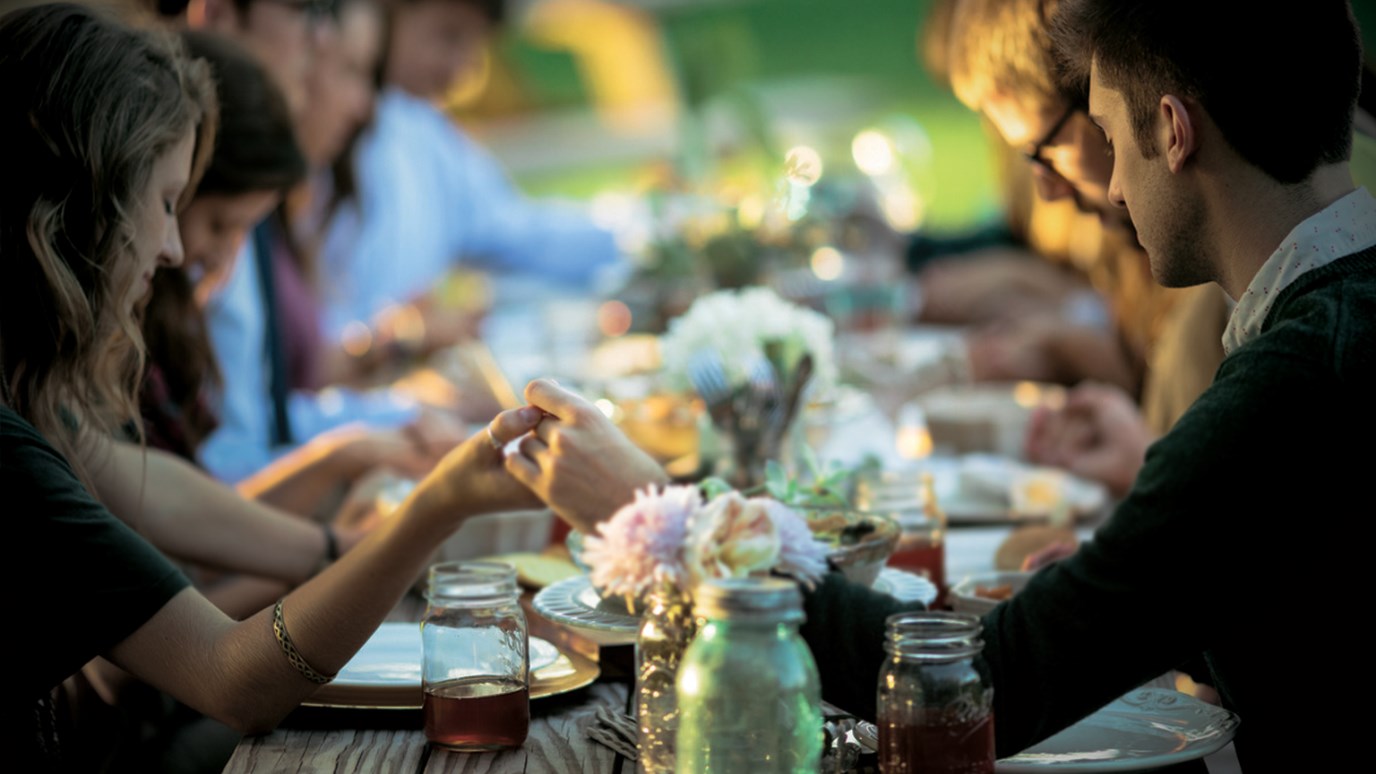 Be a parent who prays for your children every day. Who knows? It might just save their lives - or someone else’s.

Prayer. Of all the weapons handed to us to protect our children, this is one of the most powerful. For most people, prayer doesn’t need proof; it just needs practice. Parents wanting to pass on an unwavering love to their children need to enter into this haven of rest regularly.

I know one mom who did it, and her son will never be the same.

The story slips from the shadows of one of Korea’s darkest hours and a place called Heartbreak Ridge. It got its name from the violent battles fought near its peak. Too often, it was bathed in the blood and tears of countless American soldiers.

One night the battle was unusually intense. The North Koreans, firmly dug into the rocky terrain, used their home court advantage to keep the night skies lit with flares and the air filled with the hot death of machine gun fire.

An American soldier worked his way through the maze of enemy emplacements only to be struck down about fifty meters beyond the enemy’s outer lines. From the darkness he screamed in pain, begging for someone to rescue him. Nobody moved.

Another young man, crouched in a foxhole, kept his head down but kept lifting his wrist up into the light given off by the flares. Suddenly he bolted through the enemy fire, grabbed his wounded comrade, and raced him back through the violence to the safety of an American foxhole.

His lieutenant crawled over to find out what gave him the sudden urge of heroics.

“It wasn’t heroics, sir, and it really wasn’t a risk,” the young man replied. “I kept checking my watch until I knew it was nine o’clock back at my home in Kansas. You see, my mother told me, ‘Son, every morning at nine o’clock, I’ll be praying for you. I knew that God would protect me.”

Do you want to give your children rest for their spirits? Be a parent who prays for them every day. Who knows? It might just save their lives…or someone else’s.

Parenting with Grace
Dr. Ed Young
Follow Us
Grow Daily with Unlimited Content
Uninterrupted Ad-Free Experience
Watch a Christian or Family Movie Every Month for Free
Early and Exclusive Access to Christian Resources
Feel the Heart of Worship with Weekly Worship Radio
Become a Member
No Thanks