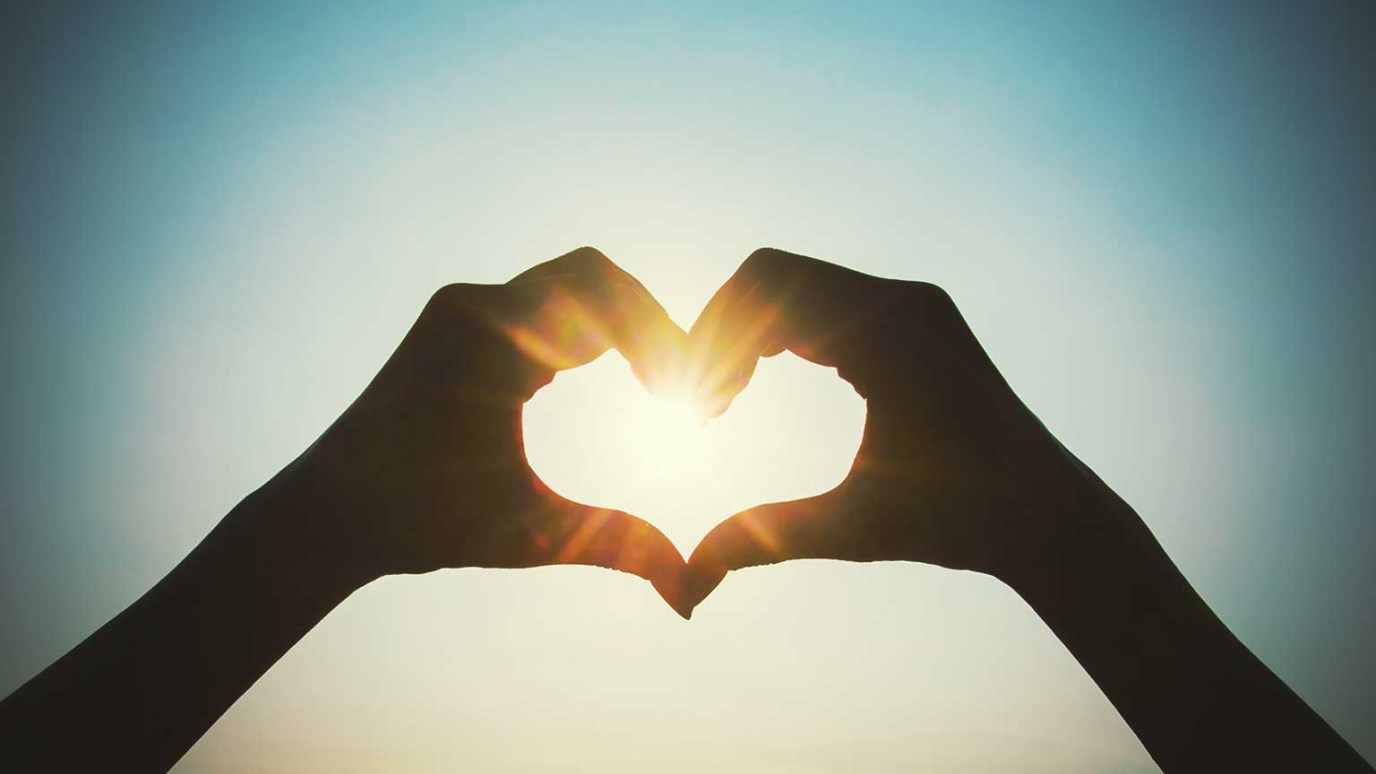 When God’s grace sets the tone and determines the ambiance of a married couple’s relationship, their love can’t do anything but get stronger and stronger.

As far as weddings go, it’s the best seat in the house. If there wasn’t so much responsibility that goes with occupying it, I’d be inclined to grab it more often. I’ve watched couples tie the knot from just about every angle, but for me, the best view of the action is the one the preacher enjoys.

I’ve been fortunate to be in that spot several times in my life. And each time, I’ve thought the same thing, “What the heck is she thinking?”

Weddings play a good game of snooker with the unsuspecting people that show up for the free booze. Tuxedos and tailored gowns can make anyone look like they know what they’re doing. It’s easy to forget that the tux is rented and the gown will be on eBay as soon as the lovely bride returns from her honeymoon. That’s why I like to get in the preacher’s spot every once in a while. It’s a great reminder of why we need a Savior.

Brides tend to steal the show. That’s ok. It’s their show to start with. They’re the ones that dreamed about this from the time they were little. It’s their day to enjoy being a real live princess. But there’s more than the beauty of the woman in the white gown that typically impresses me when I look to my right. I often see charm, moxie, vision, and determination. Then I look to the man standing to my left and think, “She’s going to need it.”

With rare exceptions, the guy wearing the tuxedo and the white boutonniere is barely out of his boyhood years. He’s still a rookie when it comes to shaving, continues to struggle with teenage complexion problems, has no idea how a woman is wired, and is frisky off the charts. Meanwhile, the bride stands there goo-goo-eyed, looking at the same things I’m seeing and thinking to herself, “He’s everything I prayed for.”

Lest you think I’m being harsh or unfair, what I just described was EXACTLY what the pastor that married Darcy and me saw standing in front of him. It’s where the lion’s share of young married couples start. That’s okay, though. It’s what makes love stories that go the distance so beautiful. Very few couples get to start out with a sophisticated love. They tend to bring a brand that’s fresh yet untested, electric but experientially naïve. They have no idea what marriage is going to demand of them, in spite of the fact that the preacher went overboard trying to warn them during their vows.

It’s for these very reasons that the fresh love you see at a wedding often looks so weathered and weary 10 years later. The love they started out with has taken hit after hit until, what they have a decade later, is only a shell of what they started with. Instead of a seasoned love they could have had, it’s just a disappointed and discouraged version of its former self. Obviously, this is why so many couples call it quits. But far more just gut it out and accept mediocrity as their new normal. Although these couples had a lot of love going in, the love they had didn’t contain the most important ingredient they needed for it to actually improve with age.

The secret ingredient I’m talking about is GRACE. I’m convinced, after all of these decades of dealing with thousands of married couples, that the missing ingredient in marriage has never been love; it’s always been grace. All couples start with love. There’s nothing missing about it. So why do they lose so much of it along the way? The answer is that they didn’t have a climate of grace in their relationship that encourages love to thrive and passions to grow.

Grace is the commitment to give someone something they desperately need, but don’t necessarily deserve, and give it over and over again. It’s an others-oriented perspective that consistently chooses to operate with your spouse’s needs and best interests in first position. A grace-filled marriage is simply treating your spouse the way God treats you. When God’s grace sets the tone and the pace, and determines the ambiance of a married couple’s relationship, their love can’t do anything but get stronger and stronger and stronger.

It’s hard to get young couples to see their need for grace with all of their emotions driving their decisions and their lack of experience clouding their judgment. But I’ve found that couples with a decade or more of marriage under their belt are more than ready to discuss grace. They either want to tell me how it saved their love from disaster, or they desperately want to know how to turn it into an anchor tenant in their relationship.

What’s grace got to do with it? Everything.

My question for you is: Is God’s grace center stage in your marriage? It can be. It’s starts, continues, and ultimately takes its last breath from Jesus. He’s the architect of marriage, the author of love, and the active ingredient in grace. He can turn a moxie bride and a frisky groom into a marriage made in heaven. And he can turn your relationship into a life-long love story too.