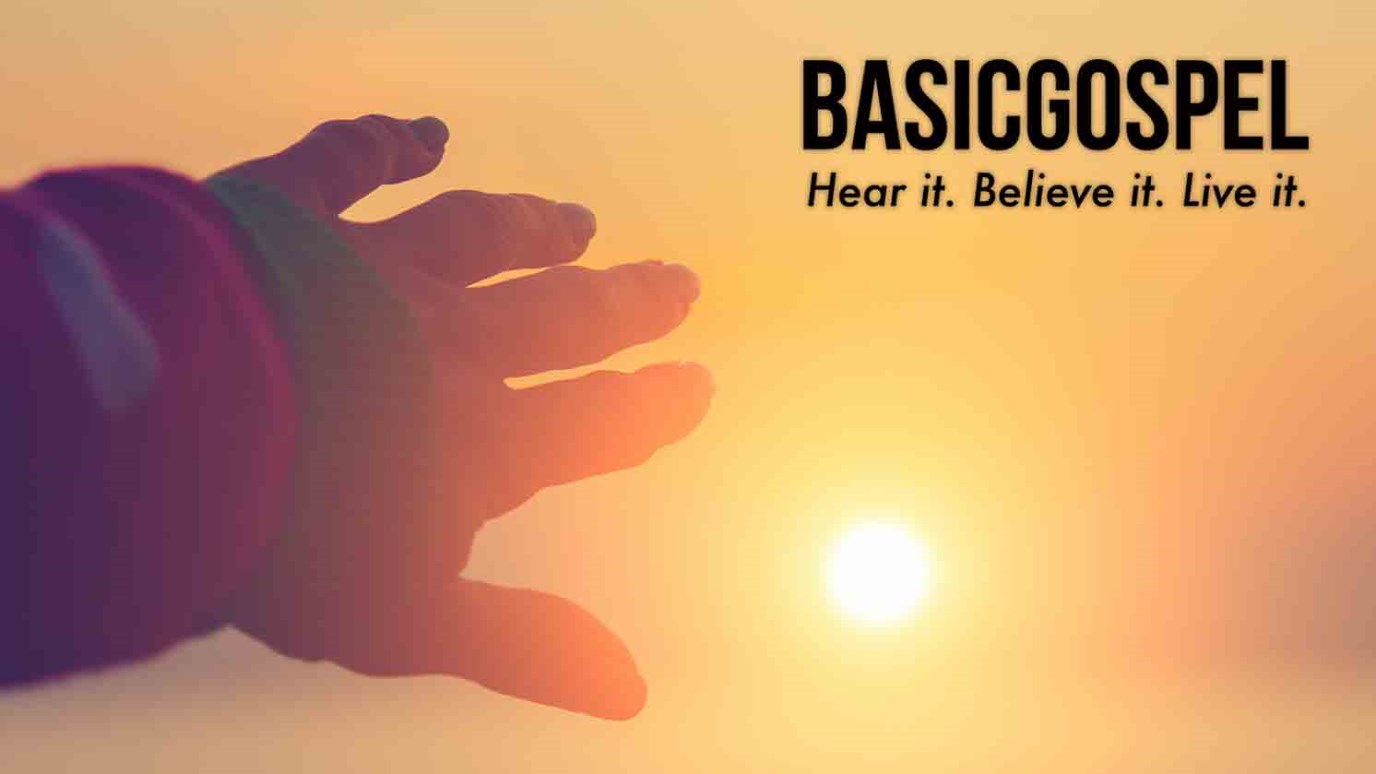 The truth is counter to Satan's agenda. It sets people free and opens a window for love and grace and mercy to enter in, the very things that build and strengthen relationships.

The wrath of God is being revealed from heaven against all the godlessness and wickedness of men who suppress the truth by their wickedness (Romans 1:18).

Superman is one of our most beloved action heroes. He was introduced during a dark, sinister time in history. The Great Depression was ravaging America. Hitler was striking terror in Nazi Germany. Stalin’s dreadful reign was wreaking havoc on Russian soil. Everywhere you looked, evil was winning. Americans needed hope.

The imaginations of two men from Cleveland offered Superman as a ray of hope. This super being with super powers would fight “the never ending battle for truth, justice and the American way.” He would take a stand against the evil forces in the world and bring justice to those who were oppressed and down-trodden.

In the real world, love takes that stand. Jesus is the real hero. He does not delight in evil, but rejoices with the truth.

The word evil refers to those acts that are unjust. They are works of iniquity. Those who engage in these acts have no regard for God or man. They purposely suppress the truth to deceive and defraud others. Think of Judas Iscariot and Simon the Sorcerer. Both delighted in evil for their own sordid gains. Judas betrayed Jesus with a kiss. Simon the Sorcerer tried to buy the gift of the Holy Spirit.

This type of evil persists today. Evil men are suppressing the truth, acting unjustly, and taking advantage of others. Bernie Madoff pocketed millions of dollars through an elaborate scheme based on lies and deceit. Oppressive governments take advantage of their citizens. Young girls are kidnapped and used for sex trafficking.

God does not delight in these atrocities. He takes a strong stand against the injustices of the world. Heaven declares his disapproval: “The wrath of God is being revealed from heaven against all the godlessness and wickedness of men who suppress the truth by their wickedness” (Romans 1:18). People who are evil hide the truth. They lie and deceive. Think about what these do to people and relationships

This is nothing new. It all began in the Garden with these four words: “Did God really say?” That was the lie that trapped Adam and Eve in Satan’s plan of destruction. Since that time, he has focused his attention on suppressing the truth. The truth is counter to his agenda. It sets people free and opens a window for love and grace and mercy to enter in, the very things that build and strengthen relationships.

God does not sit back. He is not unjust. He does not lie. He does not suppress the truth because he is truth. He does not take advantage of you or oppress you. No, he extends his mercy and compassion to you. He brings truth to you in the person of Jesus Christ. He cleanses you of all unrighteousness. This is God.

This is love, and this love overcomes the world. Thank God that, in Jesus, we see something different than what the world offers, something that restores and lifts us up.

Relating to Others
Today