Love is Blind… On Purpose 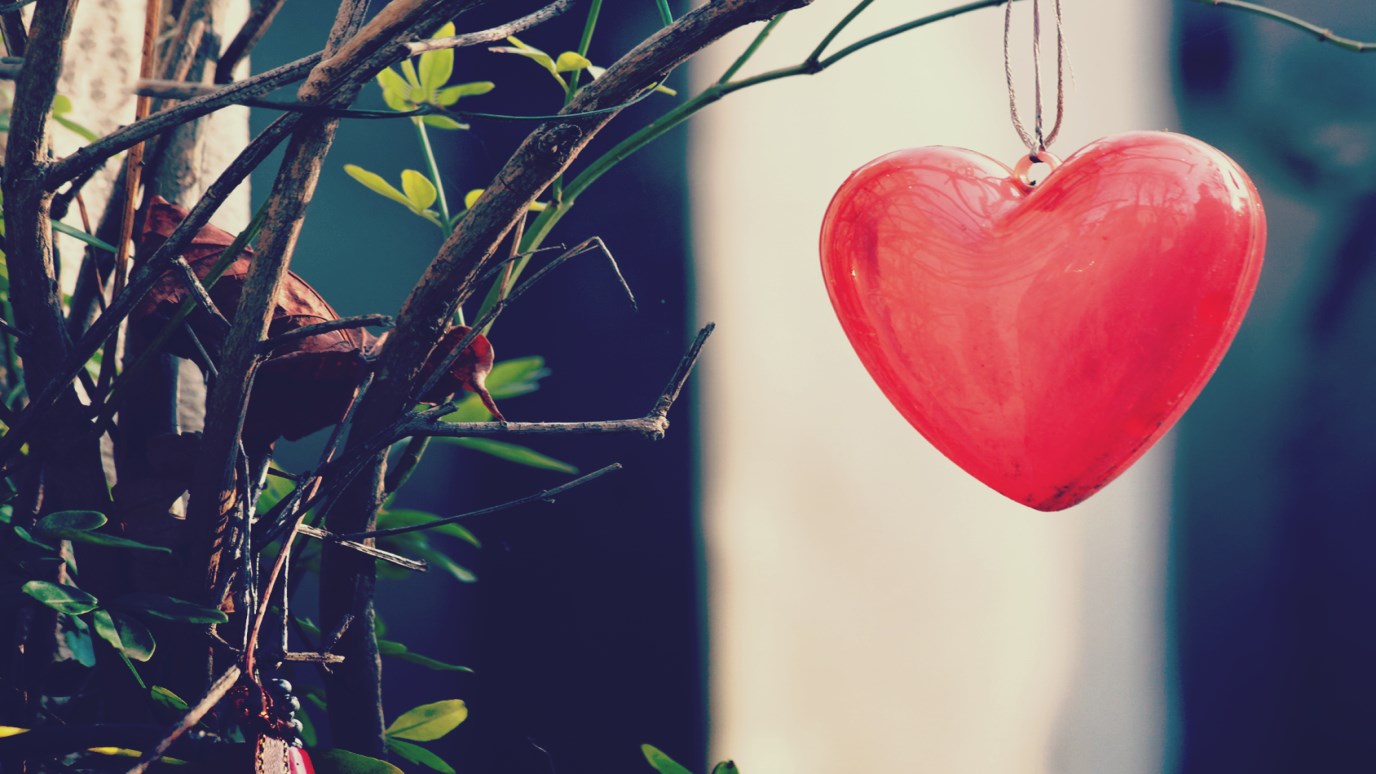 Put a positive spin on the things that might annoy you about your spouse and friends. Find the most generous explanation for each other’s behavior and believe it.

In Marcus Buckingham’s “The One Thing You Need to Know”, he cites a fascinating study on the power of attitude in marriage. Only one primary pattern emerged in their research. In the happiest couples, the husband consistently rated his wife higher than she did in every category. The husband remained somewhat blind to her weaknesses. He attributed positive qualities to her that she did not attribute to herself.

The skeptic asks, “What happens over time when she inevitably disappoints him?” The research team had similar questions and so they followed these couples for several years. In the end, the couples, where the husbands rated their wives higher in every category, had more satisfaction with the relationship after several years, not less. There was less conflict, doubt and tension along with growing satisfaction.

Buckingham boils down the meaning of this research: “the one thing you need to know about happy marriage: Find the most generous explanation for each other’s behavior and believe it. . . . When you notice a flaw, recast it in your mind as an aspect of strength. Thus ‘She’s not narrow-minded, she’s focused.’” The research shows that our attitude toward our spouse will make or break the relationship.

What do you think about the above research results? Think about your relationship. How does your attitude towards your loved one’s strengths and weaknesses change your feelings towards them? I think there is a HUGE point to be made here that not only can affect your romantic relationships, but every relationship in your life!

Think about that annoying person in your life – you know we all have them. Maybe it’s a neighbor who is constantly on your case about putting your trash bin away after the garbage man leaves. It’d be so easy to say, “MY trash. MY business. Stop being so NOSY!” But rethink things… maybe he’s not being nosy. Maybe he just cares about the neighborhood. Next time, try saying, “Thanks for the reminder and for caring!”

Or maybe it’s a friend’s significant other who talks – a LOT. The incessant talk. Talking makes it hard for you to want to spend any time with them. But if you stop and turn your perspective around, maybe he or she is just really enthusiastic to be able to spend time with you. They want to share life with you. Makes you stop and think, right?

So here is my challenge to you this week… be your loved one’s PR agent! Whether it’s a quality your wife/husband has, or something about a friend or coworker – take some time to put a positive spin on the things you’d originally think to be their flaws. I’d love to hear how your perspective changes!

Focus on Others
Steve Noble

The Risk and Reward of Being Loved
Dr. Jack Graham
Follow Us
Grow Daily with Unlimited Content
Uninterrupted Ad-Free Experience
Watch a Christian or Family Movie Every Month for Free
Early and Exclusive Access to Christian Resources
Feel the Heart of Worship with Weekly Worship Radio
Become a Member
No Thanks