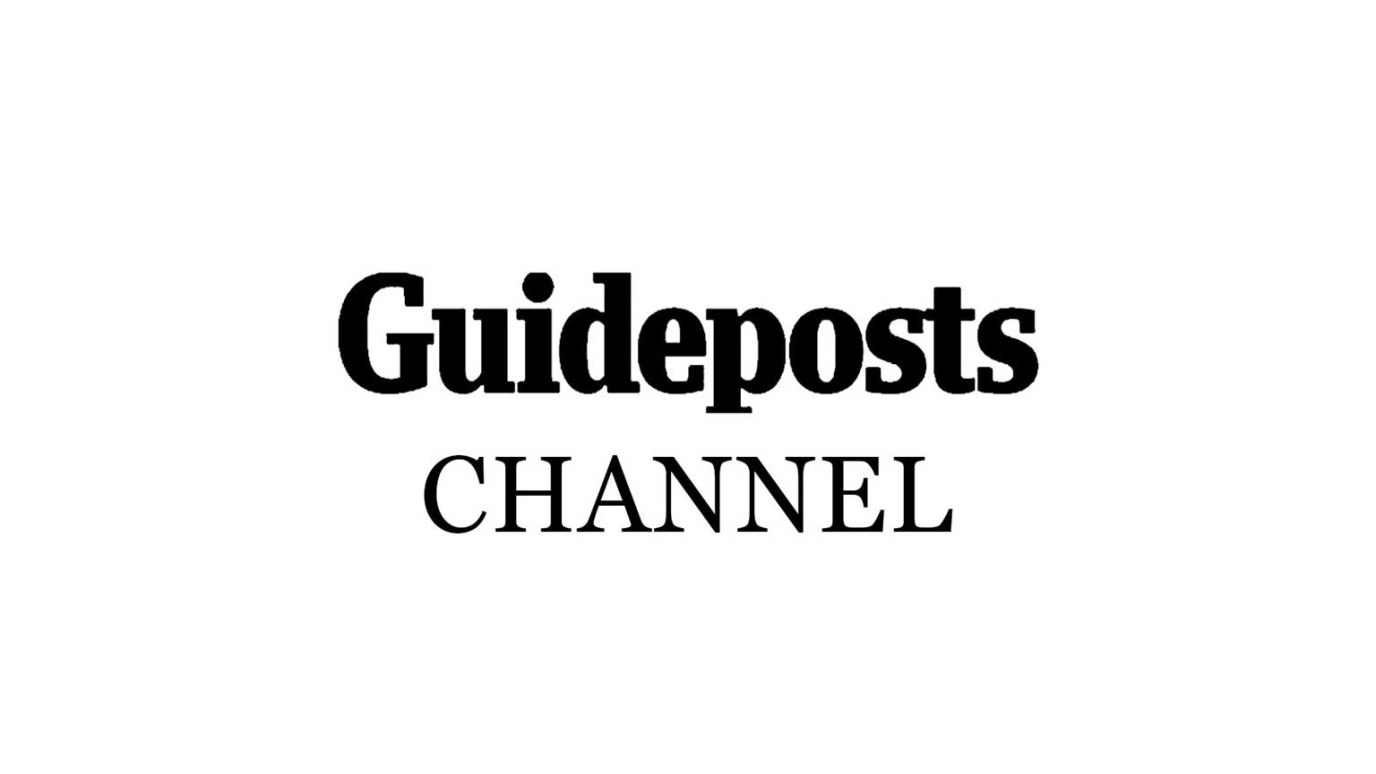 “Good for being loved on. No limits! Never expires!” That’s God’s Christmas coupon every year.

I was cleaning out drawers in advance of my daughters’ Christmas fly-in from college and came across several homemade coupon books Lulu had given me when she was younger. Each set was handcrafted—one with shiny hearts, another speckled with stars—and her handwriting evolved with the years.

Initially, they were generous: helping me in the garden or setting the table twenty-five times, being nice fifteen times, leaving me alone twelve times. “This card is good for making me,” one read. She promised love-feats beyond her talents even today, as a college student: cooking five dinners, for example. Or, being nice.

Redeeming the coupons that first year proved burdensome, so the next year she promised less: letting me brush her hair two times, for example. Still, she worried I might overuse the coupons or use one after she’d forgotten her promises. So she set strict expiration dates and issued me a stamp and stamp pad for keeping track.

I never thought to use any except when she was mad at me and thus unlikely to make good on old promises. And really, all I’ve ever wanted from her is just what God wants from us: love.

One coupon I especially cherish promises just that: “Good for being loved on. No limits! Never expires!” That’s God’s Christmas coupon every year.

Father God, thank You for Your merciful love that ignores our faults and promises us delights beyond what we can imagine.
Digging Deeper: Eph 2:4–9