Love Covers a Multitude of Sin 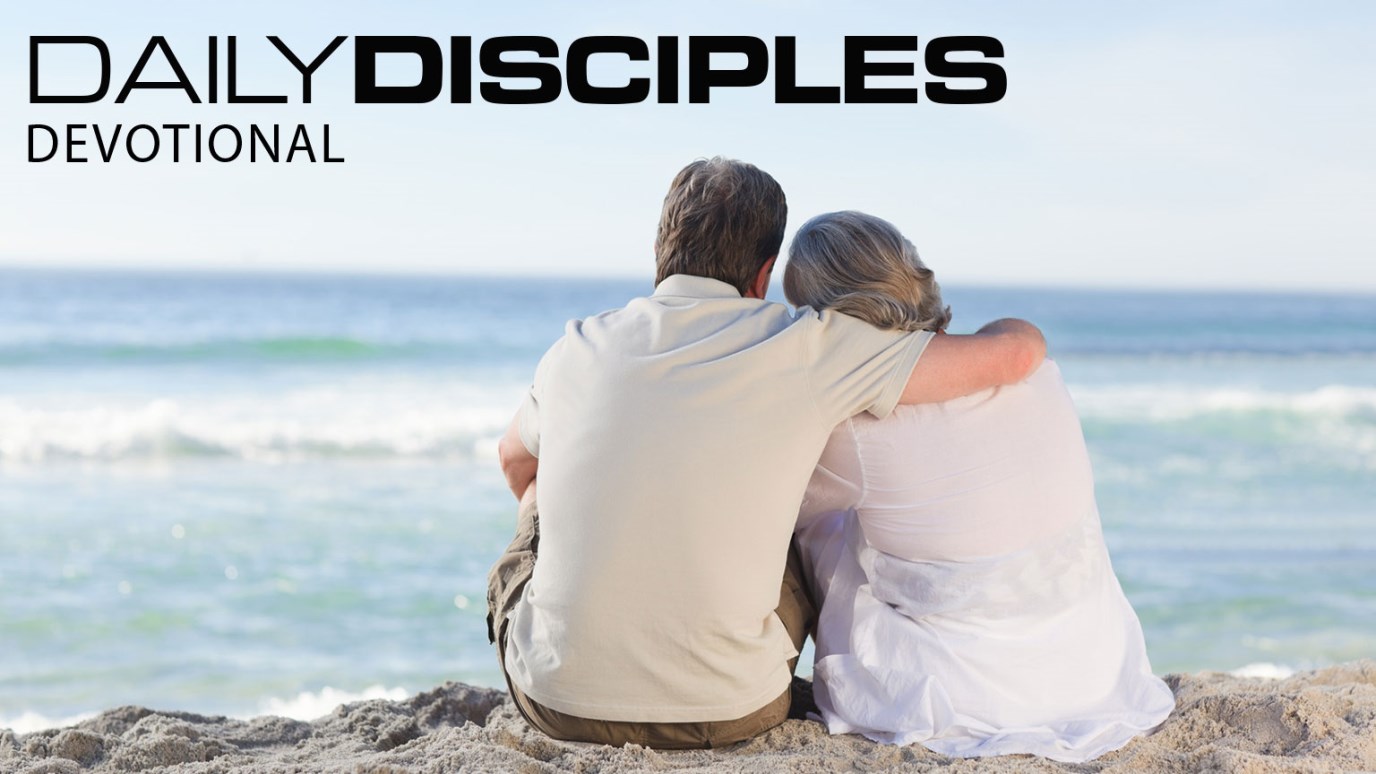 The Holy Spirit is the One who fills us with God's love and only God's love can forgive those who hurt or betray us. Ask the Lord to give you a love for Jesus and for His people that surpasses understanding.

Then he knelt down and cried out with a loud voice, "Lord, do not charge them with this sin." And when he had said this, he fell asleep. Acts 7:60

Stephen was a man described as being "full of faith and power, [doing] great wonders and signs among the people" (Acts 6:8). He had been selected by Peter and the other disciples as one of seven to whom they would entrust certain ministerial duties, while preaching about Jesus. It was not long before Stephen found himself in the center of controversy, standing before the powerful Sanhedrin Council personally to account for his zealous activities for Christ. Today's verse records the last words that Stephen would speak as he is being stoned to death by the people. Stephen's prayer is similar to Jesus' prayer in Luke 23:34 as Jesus said from the cross, "Forgive them Father for they know not what they do."

Stephen had a love for the people that only comes from the Father. He was not only filled with faith and power but also with love because he had the Holy Spirit living within him. As the people gathered to stone Stephen, they lay their garments at the feet of a man named Saul. Saul became the Apostle Paul, the one who brought the gospel of Jesus Christ to the Gentiles. As Saul stood in agreement to kill Stephen, Stephen asks the Lord to forgive them all (including Saul). Did Stephen have any idea that God would greatly use Saul (who would later become the Apostle Paul)? Not at this point, but his love would cover a multitude of sins and God knew how it would all work out.

As Christians, we know that we are supposed to love and to forgive those who sin against us, but truly doing that in our hearts does not come easy for any one of us. The Holy Spirit is the One who fills us with God's love and only God's love can forgive those who hurt or betray us. Instead of waiting until something happens to us personally, we need to be proactive and to ask for the love of Christ to fill us to overflowing. Love is not something to take for granted. Love is something we must pursue. Pursue love today and consciously make it part of your prayers. Ask the Lord to give you a love for Jesus and for His people that surpasses understanding. For Jesus loves us so much that He is still asking the Father to forgive us our sins.

God’s Gift of Forgiveness
Dr. Charles Stanley
Follow Us
Grow Daily with Unlimited Content
Uninterrupted Ad-Free Experience
Watch a Christian or Family Movie Every Month for Free
Early and Exclusive Access to Christian Resources
Feel the Heart of Worship with Weekly Worship Radio
Become a Member
No Thanks