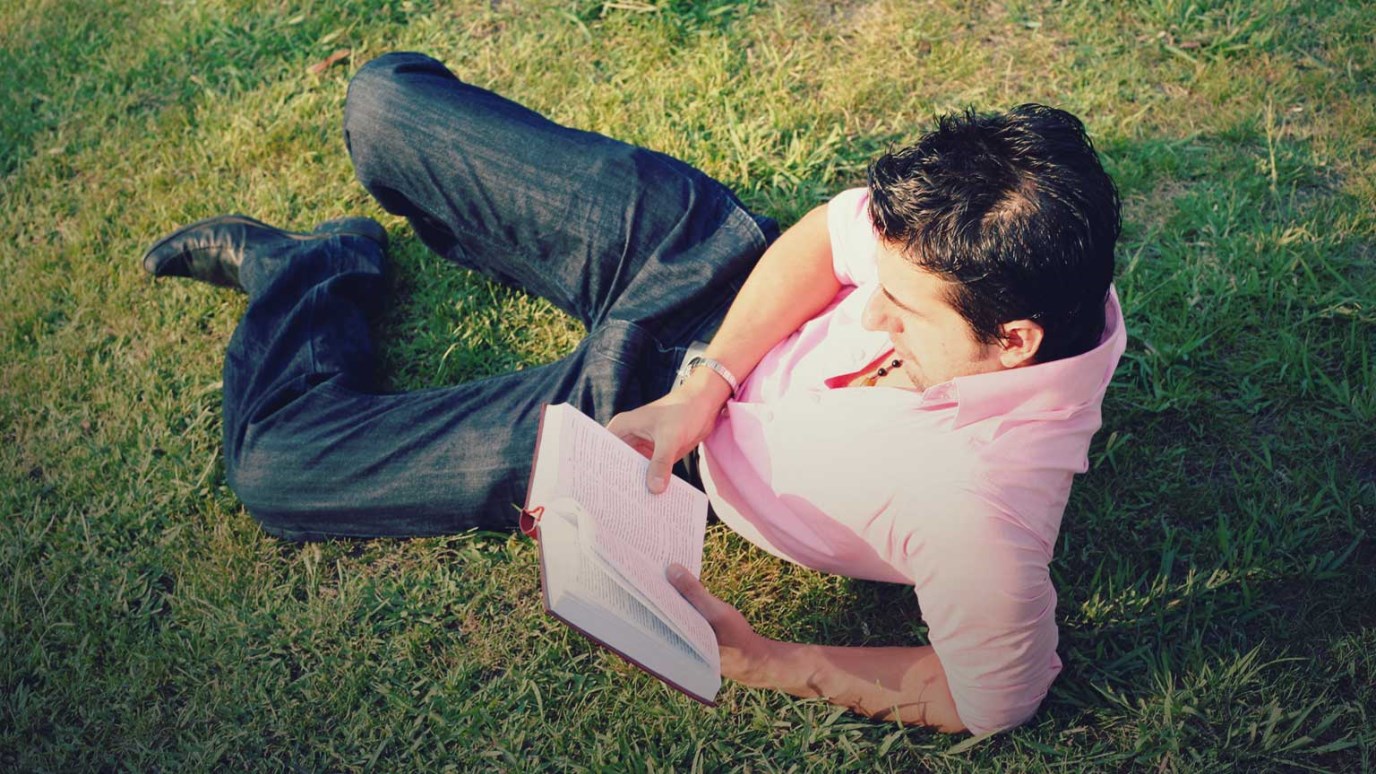 Mike Glenn shares his view on being committed to Christ but refusing to be a part of the Church.

For those who care, and I understand if you don’t: Today I quit being a Christian. I’m out. I remain committed to Christ as always but not to being “Christian” or to being part of Christianity. It’s simply impossible for me to “belong” to this quarrelsome, hostile, disputatious, and deservedly infamous group. For ten years, I’ve tried. I’ve failed. I’m an outsider. My conscience will allow nothing else.

Now, my first response was, “I don’t blame her. Catch me on the right day, and I’ll leave with her.” Anyone—and I mean ANYONE—who has worked in a local church will tell you that sometimes Christians are anything but…

Of course, her announcement was celebrated in the world. “See,” the columnists and bloggers wrote. “No one with any conscience can be a member of the church or a part of Christianity—certainly no one with talent, sophistication, worldly savvy and intelligence like Anne Rice.” Well, of course, the world celebrated. They just wanted another bullet to put in their gun to shoot at the faith.

For the record, it is important to understand that Anne Rice still considers herself to be a believer in Christ, just not a believer in the church.

Also, she really didn’t say anything new. Prophets and preachers have been condemning the same behavior for generations. Church is what happens when you open the doors and don’t charge admission.

We are all on a journey together. Yes, it’s slow and frustrating, but together we learn and love and in general—though it’s often one step up and two steps back—learn to become more like Christ.

As long as the church opens its doors to sinners, we are going to be a messed up place. That means sometimes, people like Ms. Rice, will get disgusted and leave. But Jesus has stayed with the church through worse. I think I’ll stay too.

Will David Reign with Jesus in the Millennial Kingdom?
GotQuestions.org