Love Being Right When They're Wrong 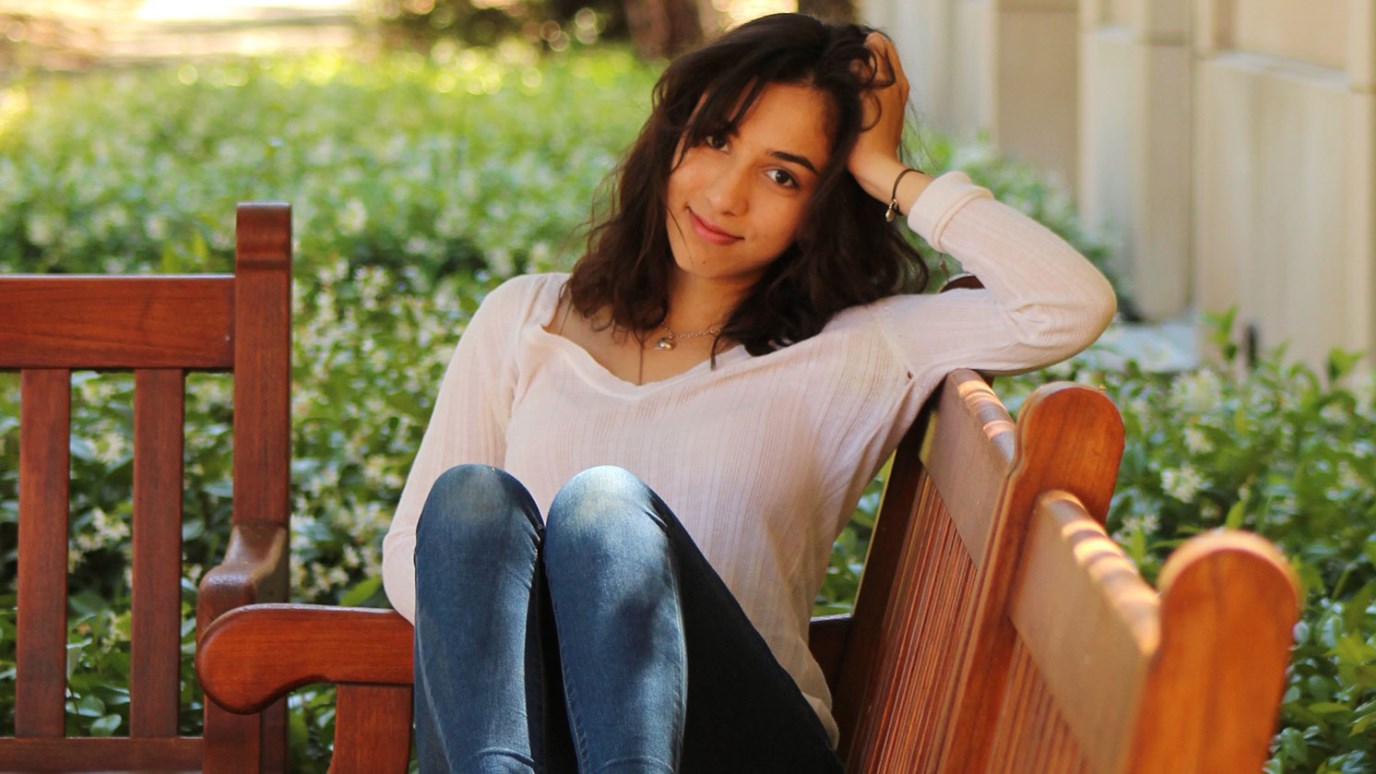 Discernment can be a wonderful asset to the Church, but only when it's packaged in humility.

It was a big moment for me. So big that I still remember it forty years later.

Our music teacher, whom I adored, had gathered my kindergarten class to sit at her feet. As we all listened intently, she hummed a lovely series of notes. Then she asked, “Boys and girls, did those notes go up or down?”

In unison, the class answered, “Dooooown.”

But the teacher, with an expression I couldn’t decipher, scanned our group and said, “Which one of you said up?” The other kids looked at each other, shrugging, but I was filled with shame. It was me.

Feeling humiliated, I raised my hand. But to the great delight of my kindergarten self, the music teacher said, “Shannon, good job! You were right—the notes went up!”

I beamed. I had been right when everyone else was wrong.

I’ve heard it said that our earliest memories—events that invoked enough emotion to burrow themselves into conscious memory—can tell us something about ourselves.

So what does this story tell about me? I love being right. I especially love to be right when the rest of the group isn’t. As an adult, I’ve labeled this ability to see clearly when others are misguided as “discernment.” I’ve even smugly considered myself to be discerning. Of course I don’t tell people this. That wouldn’t be very discerning, now would it? But I confess I’ve said it to myself.

Discernment—seeing the difference between right and wrong—can be a wonderful asset to the Church, but only when it’s packaged in humility and love. Smug discernment, which delights in being right when others are wrong, is skewed and lacking.

A friend told me about the first time she went to a youth group event wearing a bikini. She always wore bikinis and hadn’t thought anything of it. But when she joined the other girls on the beach in their one-piece swimsuits, she could feel their judgment. No one said anything, but they looked at her differently. They whispered behind her back.

She went home that day, not with clarity on the heart attitudes that inspire modesty, but with a vague sense of shame. She told her mom, “Can you get me a one-piece swimsuit? I think it might be wrong to wear a two-piece.”

Though I wasn’t in that group of girls, casting glances of condemnation, I would have fit right in. This is often is the way I (wrongly) respond when I see someone doing something that I consider wrong. Rather than humbling myself and removing the log of pride from my own eye so I see clearly to help someone remove a speck from theirs (Matt. 7:3–5), I often just look on in quiet judgment. I let a critical spirit and sense of superiority grow in my heart. Rather than growing in my love for someone else, I let my love for self grow.

Judging, deciding that others are wrong or have done wrong, is not inherently wrong. Second Timothy 4:2says Christians are to reprove, rebuke, and exhort each other—which each require us to use sound judgment. When we see each other heading down the wrong path, we’re not supposed to shrug it off. But nor are we to step in with harsh criticism and a judgmental spirit. This love for being right while others are wrong is a self-exalting love.

Jesus calls us to something quite different in the Sermon on the Mount. Luke 6:37–38 says,

Picture yourself sitting with your lap full of gracious, handwritten notes of encouragement from hundreds of different people—all heaped up in your lap, spilling over. A whole bunch of people have gone to the trouble of telling you what they think is good and right and lovely and worthwhile about you. That’s a very appealing image, right?

Now picture yourself sitting with a lap full of handwritten notes of confrontation and condemnation—all heaped up in your lap, spilling over. A whole bunch of people have gone to the trouble of telling you what they think is wrong and distasteful and ugly and worthless about you. Now that’s an utterly unappealingimage, right?

Jesus used this imagery to motivate us. He doesn’t want us to be people who constantly send out messages telling people how and why they are wrong. He says in Luke 6:36, “Be merciful, even as your Father is merciful.” Jesus is encouraging us to graciously find the good in people and build them up, rather than building ourselves up by criticising and condemning others.

Yes, there will be times that we correct other people. But it should never be out of a spirit of condemnation and arrogant pride.

That music class moment, forty years ago, was a big moment for me, but no one else would ever remember it.

When I love to be right while others are wrong, I love myself. I limit myself to small, easily forgettable moments, which are focused on me. Discernment that is really just criticism (and often that’s all it is) guides no one and repels everyone.

God wants us to be generous, invested people. Jesus says “with the measure you use it will be measured back to you” (Luke 6:38). So we get to pick the size of the scoop! We can measure out our kindness in thimble-sized ladles or bucket-sized scoops. And we can measure our judgments and criticisms with giant shovels or one-fourth teaspoons.

Kind, generous people who scoop out blessings on others are not necessarily people who lack discernment. They just refuse to let their discernment feed a sense of superiority. They lift up others rather than elevating themselves. They forgive easily. They overlook faults easily. And God promises that whatever they are scooping out will be heaped back into their own lap.

God of the Oppressed
Encounter with God