Love and Hell Don't Mix, Do They? 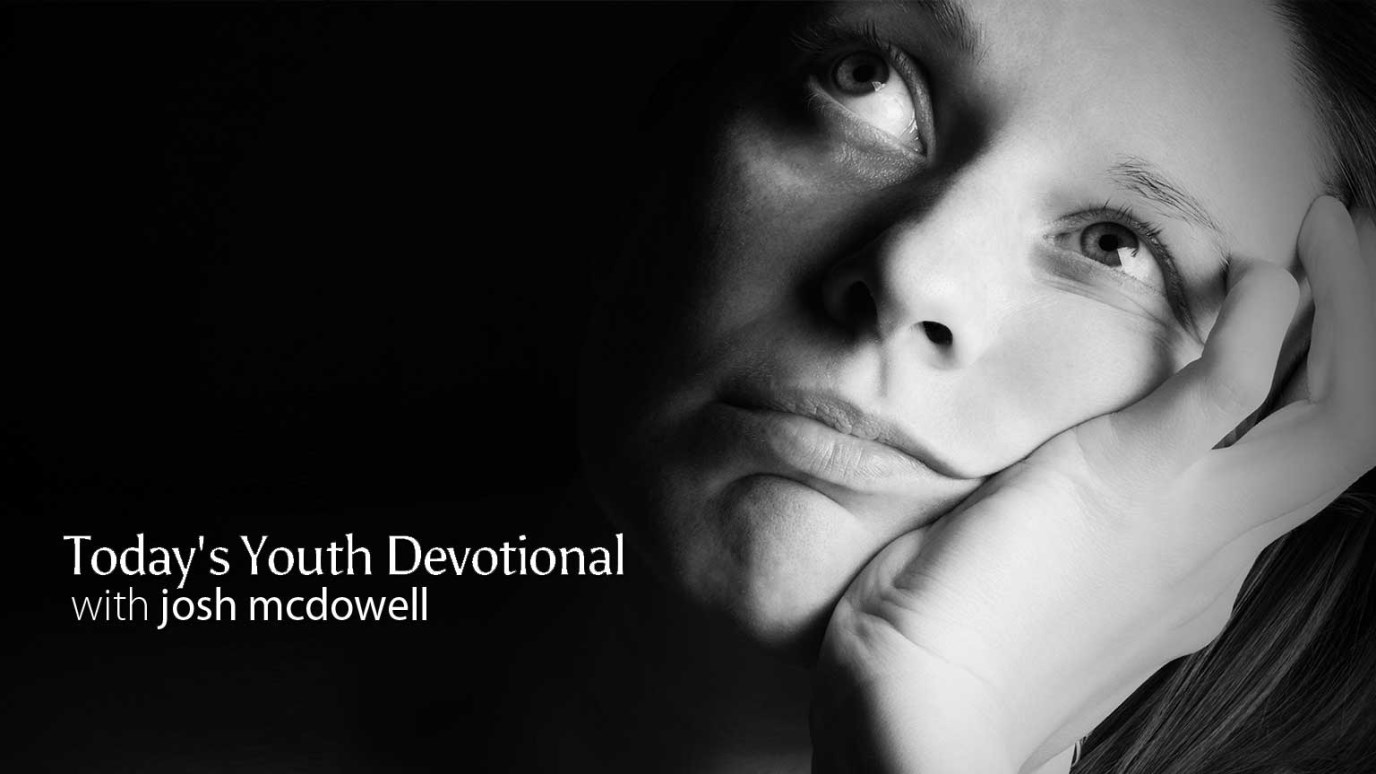 God won’t force anyone into heaven who doesn’t want to hang out with Him for eternity.

Anyone whose name was not found recorded in the Book of Life was thrown into the lake of fire—Revelation 20:15.

IF GOD is a God of love, why did he create hell? And why does he send people there? Good question. The Bible says that Jesus-who loved the world enough to die for it ­will one day bring ‘Judgment on those who don’t know God and on those who refuse to obey the Good News of our Lord Jesus. They will be punished with everlasting de­struction, forever separated from the Lord and from his glorious power” (2 Thessalonians 1 :8-9).

Isn’t the existence of a place like hell more than a little bit incompatible with a loving God? No.

Actually, absolute love demands that the universe have some sort of a holding cell like hell. See, God won’t force anyone to love him. You have to choose to love God. His plan for saving humankind is all about him doing everything within his loving power to invite all people to love him. But for those who totally refuse, God won’t infringe on their freedom. Hell is the place built by a very patient God for those who refuse to go his way. He’s tried to win them, but God ultimately says, “Okay, have it your way!”

So does this make God cruel or unloving? No.

Ponder this: If God did let unbelievers into heaven, it would be hell for them. How could people who hate prayer and praise to God stand to hang out in a palace of prayer and praise for the rest of eternity? If they squirm in church, how much worse would they wiggle in heaven? Heaven is where people bow to worship God. He won’t force people to go who don’t want to worship him—people who would rather hate him or ignore him like they have in this life.

Don’t take that to mean that people who end up in hell will actually like being there. People don’t want to go to hell. But by refusing Christ, that’s the destination they pick. And the Bible leaves no doubt how bad it will be. It’s a choice people will have to live with forever.

That’s why God gives us the task of urging unbelieving family members, friends, and fellow students to trust God’s love and submit to his reign. God can soften the hearts of people hardened against him by anger or apathy. He can teach them to love him as we do. And yet God won’t force anyone into heaven who doesn’t want to hang out with him for eternity.

REFLECT: How would you explain the fairness of hell to a non-Christian friend? Why doesn’t hell disprove God’s love?

PRAY: Lord, don’t let me miss an opportunity to share the love of Christ with my unbelieving friends, so they can enjoy heaven with me and escape hell.

The Death of Death
Ignite Your Faith

Discovering Who She Was Created to Be
Athletes in Action

The Age of Anxiety
JR Vassar