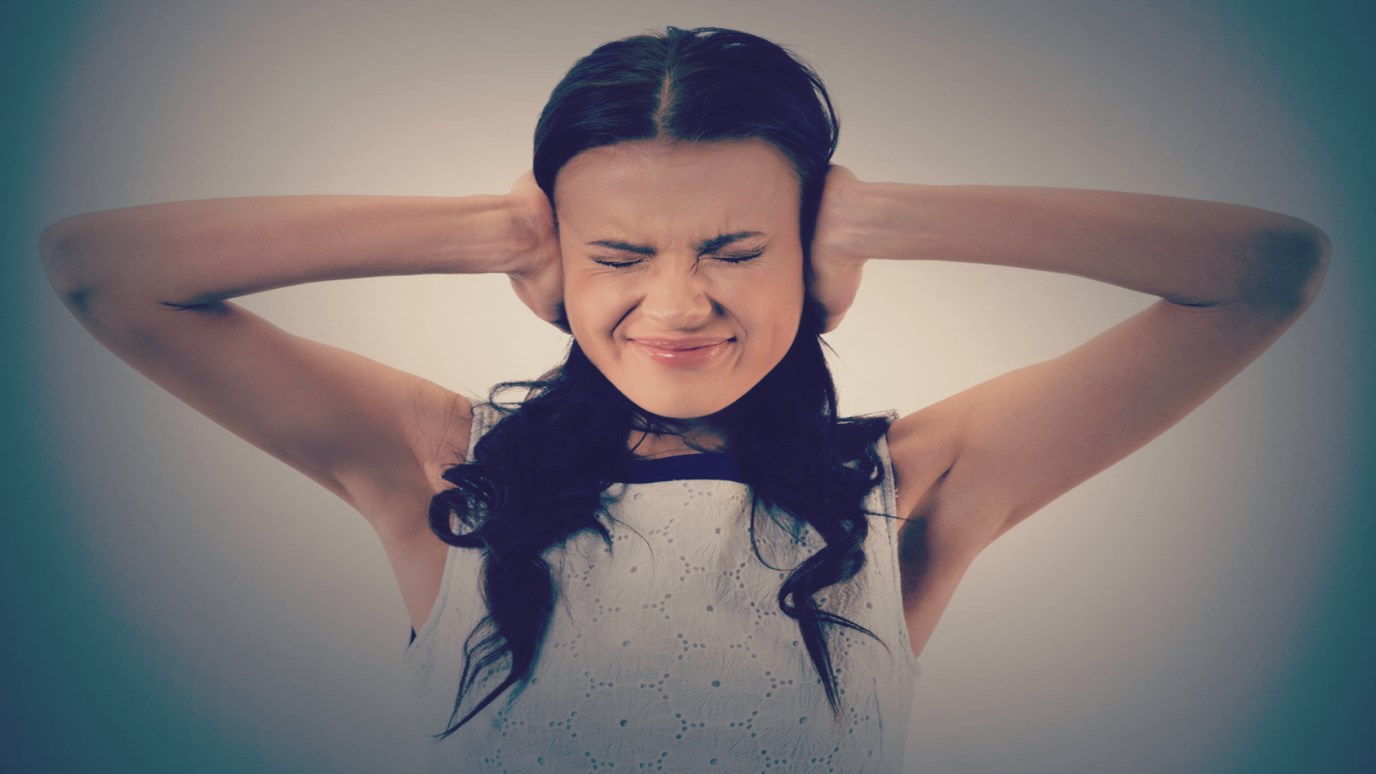 Margot Starbuck observes that when we tell the truth about our experiences—even our negative and embarrassing ones—we give others permission to be who they really are.

“If I sneak out of church while everyone is reciting the Apostle’s Creed, “ I reasoned, “I won’t have to fake-smile or shake anyone’s hand when we all warmly greet our neighbors...

The congregation had not made it past “I believe” when I shot out of the sanctuary, fighting back tears and leaving my sons looking a little dazed and confused.

I couldn’t find the words to explain my crazed emotional state to my adult palm-gripping pew-neighbors, let alone to a pair of nine- and ten-year-old boys. There had been no death in the family. No bitter financial crisis. No shocking infidelity. There had been some very aggravating boy-shenanigans in my pew, but not nearly enough to elicit the evil beams that shot out of my eyes at the son who was playing with Lego guys instead of singing praise songs.

Only later, grappling for language, did I decide that the right word was “depression.” The three clinical syllables, though, hardly did justice to the grueling emotional agony which I was enduring. And that my experience was chemical, rather than sensationally situational, felt somehow shameful. As if my very cells were miscreant.

Because I’ve written a memoir, it’s not a big secret that I’ve wrestled with depression. I’m grateful for the support of a gracious Christian community, a gifted counselor who helped me peel off some onion layers and a keen psychiatrist who identified the medication my body needed. Lots of readers know that, about ten years ago, I was at the bottom of the pit.

Not everyone knows I was there yesterday.

They can’t tell just by looking at me that many of the sounds in the environment we share are dangerously loud when they enter my head. They don’t know that I’m driven to tears by a stubborn child. (Or a compliant one who’s really loud.) They don’t know that, after church, I can fall into bed for hours. Not everyone knows that I’m stuck.

Except that some people do.

Though I didn’t have the energy for conversation, I emailed two close friends to let them know I’d hit bottom. When I had to cancel a playdate at my home last week—and could just have easily gone with “I’m not feeling well”—I decided to tell the two other moms the truth. Even over the last few days, when my lips have automatically said “good” when others casually ask how I’m doing, I’ve quickly retracted the “good” and admitted “really not so good.” I’ve told the truth.

Though I’d rather not be that drippy-nosed, smeary-mascara woman who comes undone in front of others, over the years I’ve come to believe that it’s really important. Though I’ve clearly chosen to be gentle with myself in large crowds, like church, I’m convinced that authenticity is important for me and it’s important to those around me.

To answer genuine inquiries with a plastic “fine” is to communicate to others that it’s not alright to hurt, it’s not alright to be broken, it’s not alright to suffer. Yet when I tell the truth about my experience, I give others permission to be who they really are. It has surprised and delighted me how many others, inside and outside of the church, have opened up about their own suffering once I’ve cracked the “actually-I’m-not-fine” door.

Who knows, maybe next Sunday I’ll extend a sticky Kleenex-clutching hand to a pew neighbor. You’ve been warned.