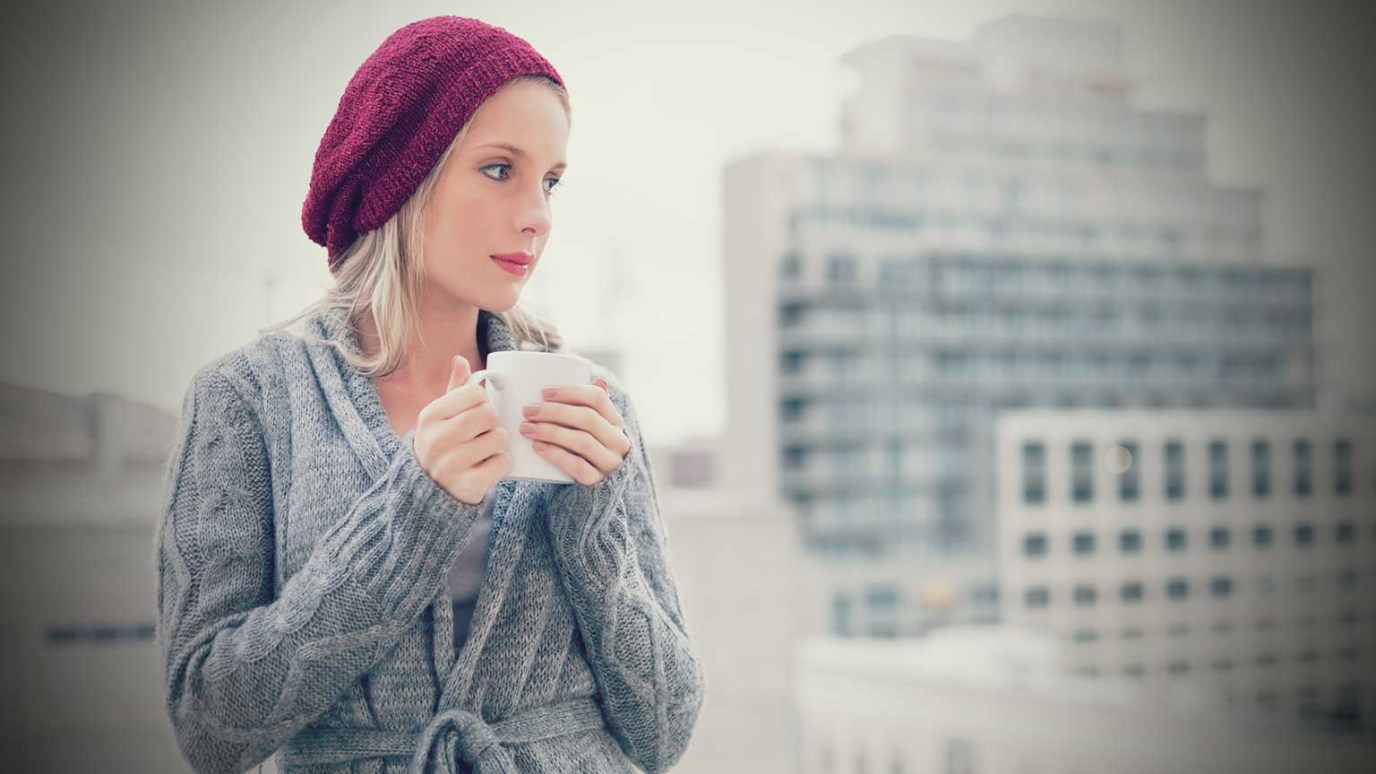 As believers today, we do well not to put our trust in our citizenship of the kingdoms of this world. If we hope in the city of man, we will find ourselves in trouble as Lot did.

“They also took Lot, the son of Abram’s brother, who was dwelling in Sodom, and his possessions, and went their way”-Genesis 14:8–12

Today’s passage describes the battle between Chedorlaomer’s allies and the kings of Sodom, Gomorrah, Admah, Zeboiim, and Bela in the “Valley of Siddim” (Gen. 14:8). This is an area southeast of the Dead Sea, although much of it, including any remains from Sodom and Gomorrah, is now under water due to the expansion of that sea since Abram’s day. Chedorlaomer is easily able to defeat those allied with Sodom, many of whom fell into the bitumen pits located there (v. 10). Bitumen is a black, tarry substance that surfaces naturally throughout the world. It would not be unusual to find it floating on the Dead Sea today. In addition to bitumen, the salts found in the Dead Sea confirm the region’s mineral wealth, and is one reason why the area was so desirable (see also 13:10).

In the course of the conflict between the pagan kings, Lot and all his possessions are captured by Chedorlaomer (14:12). But this should not surprise us, as Moses has already hinted that his decision to live there was a mistake (see 13:13). Instead of attempting to share the lush region with his uncle or work out a solution where he did not have to part company with God’s chosen man, Lot symbolically moves outside the covenant, first settling outside of Sodom and then moving into the wicked city (14:12). It is therefore not surprising that he suffers imprisonment. As believers today, we do well not to put our trust in our citizenship of the kingdoms of this world. If we hope in the city of man, we will find ourselves in trouble as Lot did.

John Calvin comments on today’s passage, writing, “The more closely we are connected with the wicked and the ungodly, when God pours down his vengeance on them, the more quickly does the scourge come upon us.” We must be on guard against the temptation to hope in our citizenship in this wicked world, for if we do, we may find ourselves severely disciplined as Lot was. Do you confuse your love for country, culture, or ethnicity with your love for Christ?