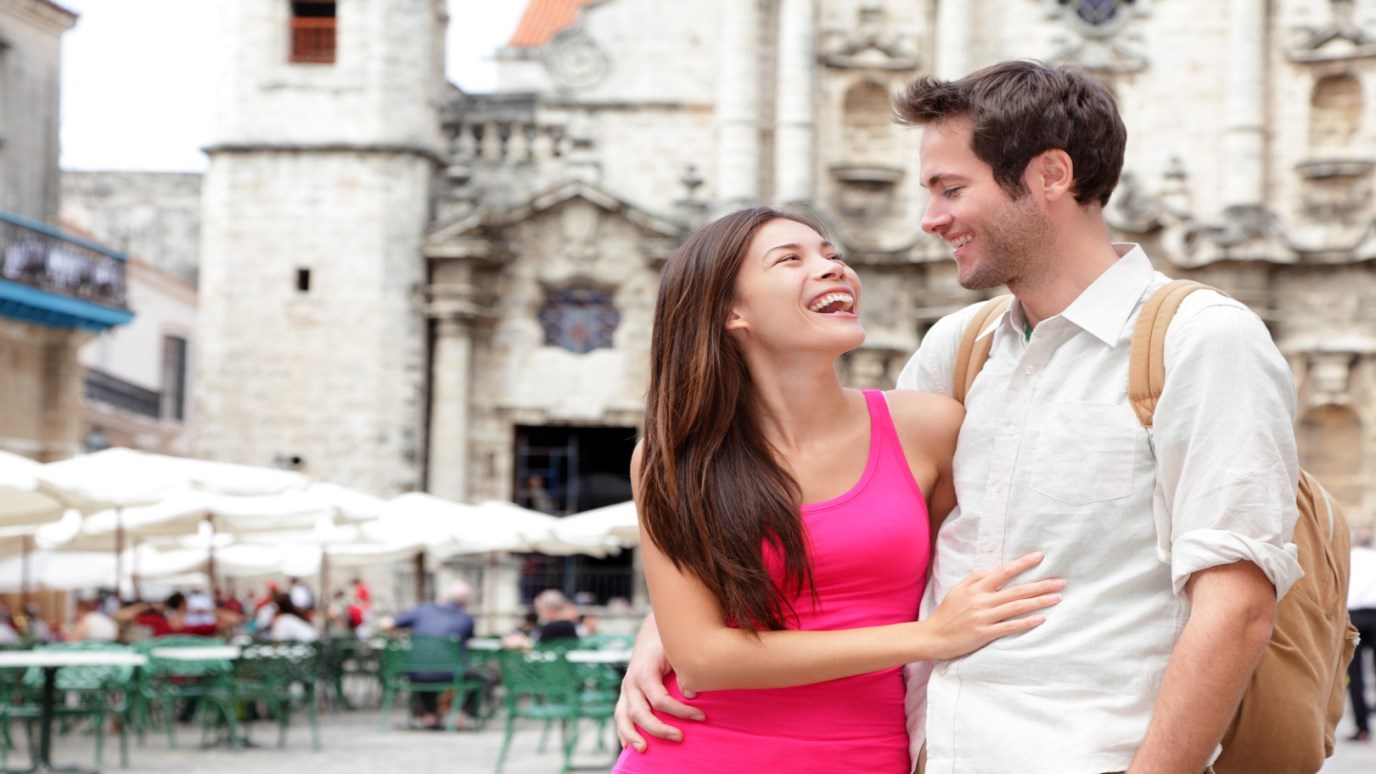 God created gender to be a picture of the best love story ever told.

I previously asked you to consider your answer to the question, “Why does gender matter?” It’s a heady subject that provides plenty of fodder for cultural thinkers, but this post isn’t written to stir up a sociological debate.

I want to know how gender impacts our own sense of identity. I want to understand what God’s plan for gender means for the way we live every day life. And I want to grasp what God meant when He said in His Word,

In a Revive Our Hearts broadcast, Nancy put it this way:

My light bulb just went on. Did yours?

Gender matters because it reveals the glory of God in a way that no other element of creation can. You are uniquely female because that brings God glory. Men are distinctly male for the same reason.

This is my favorite part... God created gender to be a picture of the best love story ever told. He assigned each of us a role to play in telling the story of His grace, love, and ultimate rescue of His beloved Church.

When we erase the distinctions between man and woman, the story gets lost in translation. Celebrating the fact that we are created as gendered beings on purpose tees us up to understand more fully that our job is to point to a loving God.

What are some specific ways you can celebrate your femininity and put God’s glory on full display?

The Expulsive Power of a New Affection
Dee Brestin

I Can't Do This Without You
Brooklyn Tabernacle

Get Busy Working for the Kingdom
Ron Edmondson

When God Says 'Go Forth' into Unfamiliar Terrain
Revive Our Hearts

10: Week 1 - The Heart of the Matter
Jeff Manion
Follow Us
Grow Daily with Unlimited Content
Uninterrupted Ad-Free Experience
Watch a Christian or Family Movie Every Month for Free
Early and Exclusive Access to Christian Resources
Feel the Heart of Worship with Weekly Worship Radio
Become a Member
No Thanks