Lost in Slavery on Lake Volta 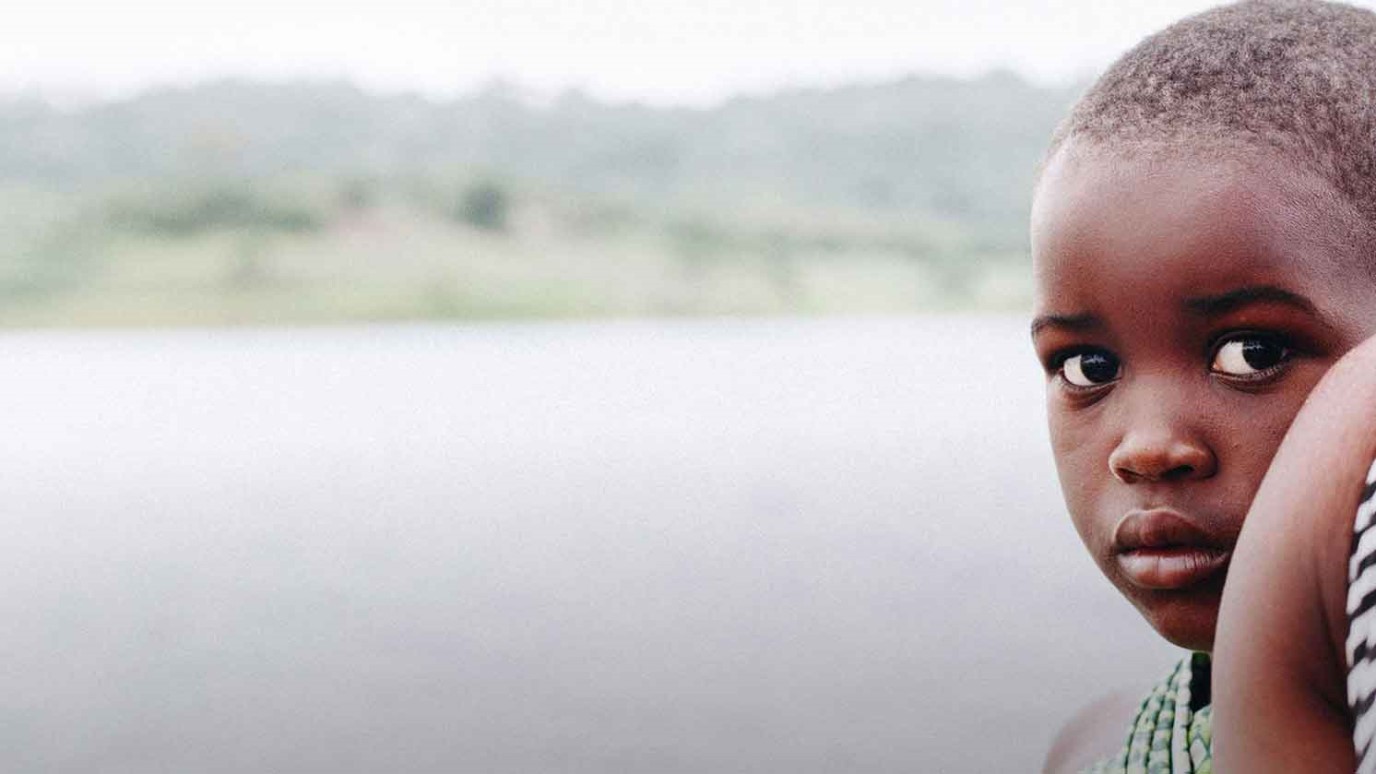 Esther and the other children living in slavery were stuck in an endless loop of work, monotony and hunger. And they were abused physically, verbally and emotionally.

On the day Esther* left home with this woman, nobody gave the situation a second thought. When she arrived on the shores of Lake Volta, nobody called the police. And when she crawled into a canoe early in the morning to begin fishing for the man and woman who exploited her, nobody was looking for her.

Esther was totally and completely hidden from the eyes of the world. But she wasn’t alone. Thousands of young children trapped in slavery on Lake Volta today wonder if freedom will ever come as they endure beatings, starvation and life-threatening conditions.

Scared and confused, Esther was held captive on a remote island with other children. Some were older, some were her age. The couple who abused her had their own children who were well-fed and in school, but they were always looking for more children to exploit in their fishing boats.

As they found boys to work in the boats, they brought little Esther back to the shore. Now, instead of fishing, she was forced to prepare the fish to sell at the market.

Every morning, she woke up and cleaned the mud hut where she slept as the boys set out to fish. After sweeping and cleaning, she would process the fish brought in from the lake, descaling and smoking them over a fire.

If there weren’t fish to process, she gathered wood for the fire, and on Wednesdays, she was taken to a local market to sell the fish.

Week after week. Month after month. Year after grueling year.

There was no school. No birthday celebrations. No contact with family.

She remembers her disappointment when asking if she could ever go to school. “He told us that we didn’t come here to go to school, but to come and work.”

Over the years, more children were trafficked to work on the lake. And one day, a boy named Geoffrey* arrived at their home. His family was also tricked, and he was taken to the island by the same woman who trafficked Esther.

He was older than Esther, and spent his day on fishing boats, casting and pulling nets in the murky water with the other boys. After long days on the water, they would return to shore with open wounds on their small hands and heads.

While these children suffered in horrific conditions day in and day out, IJM supporters sent our teams onto the lake to look for boys and girls just like Geoffrey and Esther.

In partnership with local authorities, IJM investigators found Geoffrey and heard his story of trafficking and abuse. As they were bringing him off the lake and into freedom, he told our investigators about more children in slavery — and wanted to help lead the effort to rescue them.

Geoffrey gave the names of nine others, including Esther, to IJM and the police. Then, less than 24 hours after he was rescued, he bravely accompanied us back to the island where he had been enslaved to guide police to rescue more children. There, he called out children by name, showing police exactly which kids were trafficked.

The day Geoffrey arrived with IJM and police was the day Esther was rescued. She stepped into a police boat with other rescued children and cried as the island where she was trapped vanished in the distance.

When she was on the island, Esther said she never prayed. But she prays now. “I always thank God for delivering us from our suffering and bringing us to a place of rest.”

Today, after nearly 10 years in slavery, Esther is safe at an aftercare home while the trial against the woman who trafficked her is underway. She is finally getting an education and has the opportunity to freely play games with her friends and live the life she wants.

There are many more children like Esther and Geoffrey living in slavery right now. Some are younger than six years old, some have been slaves for more than a decade, but all of them deserve to be free.

*EDITOR'S NOTE: A pseudonym and stock photos were used.