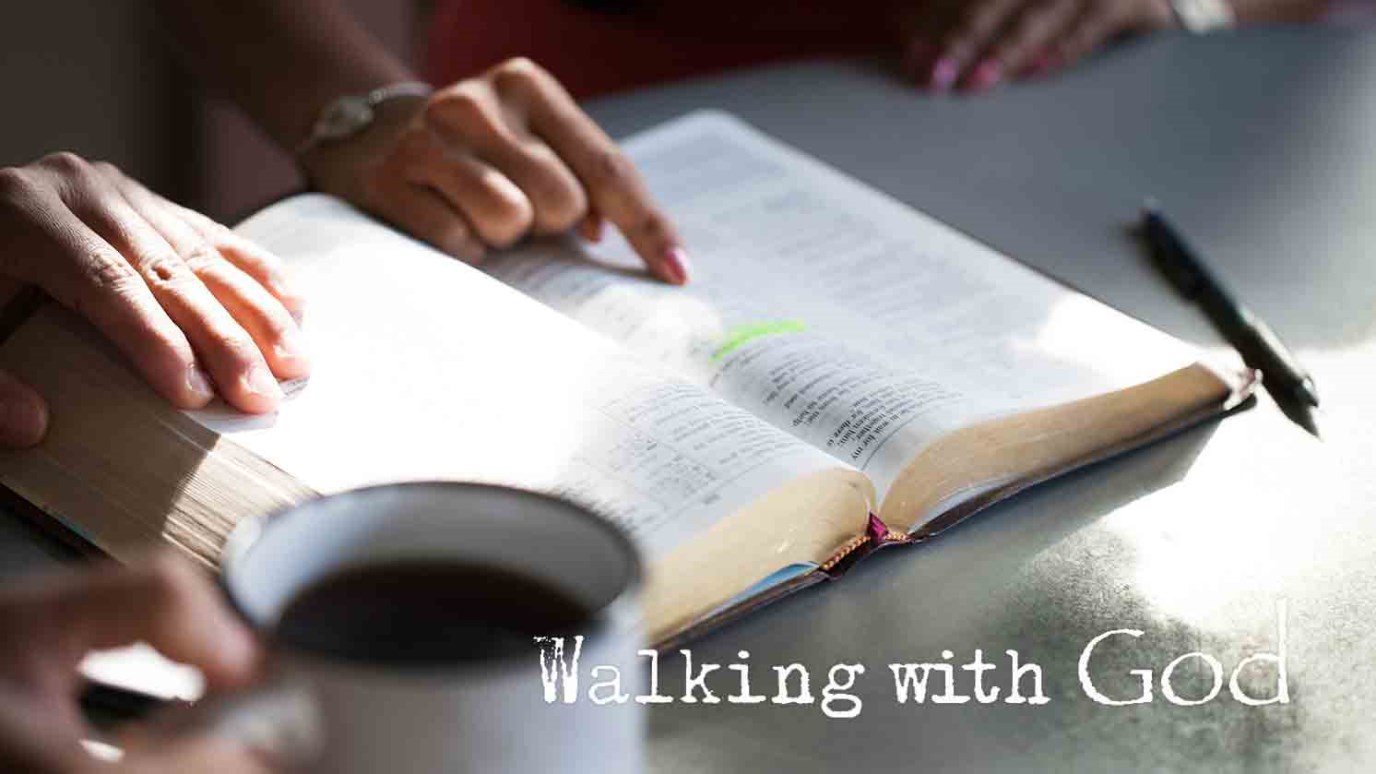 The promise of Jesus to go and find the lost still holds true today. It's a promise that He holds out to each one of us, but also one that He invites us to share.

For this is what the Sovereign LORD says: ‘I myself will search for my sheep and look after them.’ (Ezekiel 34:11)

Some years ago Mike and his wife ‘lost’ one of their children. The minute they realized it, they informed the manager of the store where they were shopping. A guard was put at the entrance and the staff set about searching the premises. Thankfully, their daughter was quickly discovered (sitting happily on a shelf!), but the dread panic of those few minutes was not something they would want to repeat.

As it happened they had another of their daughters with them at the time. So can you imagine everyone’s horror if they had failed to find the missing daughter but said, ‘Well, never mind everyone – we tried! Thanks for looking – but we’ve still got another daughter here, so we’ll cut our losses and call it a day!’ Nothing on earth would have made them act like that; they would have simply kept on looking until  the lost one was found, no matter how long it took.

If that is what we would do, why should it surprise us to find that God promises to do the same? In Luke 15, we find three parables about ‘lost things’ – a lost sheep, a lost coin, and a lost son. In each case, the one who had lost them wouldn’t give up until they were found. The shepherd left his other sheep and went to find the stray; the woman turned the house upside down until she found the lost coin; the father waited for the son to come to home, and was ready with a party when he did.

All of these stories are, of course, pictures of us: it is we who are lost and need to be found. But equally, they are pictures of God and what he is like – a God who refuses to give up on people, no matter how ‘lost’ they might be. The promise of Jesus to go and find the lost still holds true today. It is a promise that he holds out to each one of us; but also one that he invites us to share in as we join him in looking for others too.

‘In the same way your Father in heaven is not willing that any of these little ones should be lost.’ (Matthew 18:14)