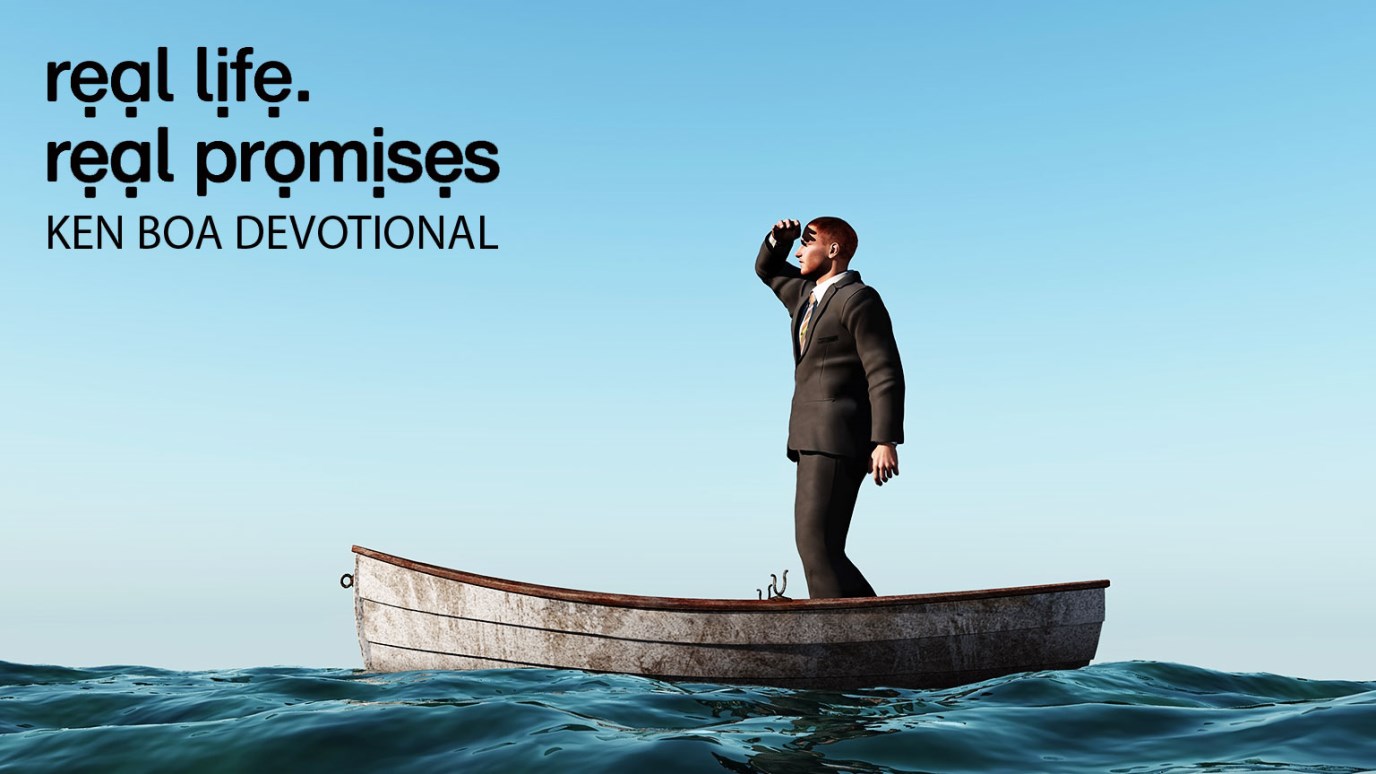 What would you do with the rest of your life if you were saved from drowning in the ocean?

In an attempt not to offend, some modern hymnals have changed the words of John Newton’s beloved hymn, “Amazing Grace.” Where Newton wrote that God “saved a wretch like me,” others have softened Newton’s “wretch” to something more culturally correct. Was Newton just waxing poetic when he wrote, or did he really see himself as a wretch whom God saved? Given his life story, the latter is more likely true.

The son of a sea captain, Newton followed his father to sea, but was thrown out of the Royal Navy for his rebellious ways. He ended up in West Africa working for a slave trader, where he himself was reduced to slave-like conditions. He was described by one writer of his day as “a wretched man . . . [clothed in] rags, [with] no shelter and begging for unhealthy roots to allay his hunger.” Escaping Africa on a sailing ship, he was washed overboard in a storm while drunk, and was only rescued by being harpooned by another sailor! It was in this “wretched” condition that the words of Thomas à Kempis’ The Imitation of Christ came to him and he saw his desperate need for God. John Newton did not exaggerate when he wrote that God “saved a wretch” like him.

But what about you? You could have a background as tumultuous as John Newton’s, but few probably have. And yet Paul seems to suggest that all of us were in wretched conditions, in need of rescue from the effects of sin. John Newton was as good as dead in the swells of the Atlantic, but we were spiritually dead in the swill of our transgressions and sins. We were the objects of God’s wrath and destined for his righteous judgment. Regardless of whether the details of our pre-Christian life are as dramatic as Newton’s, we should sing with him that it is by God’s amazing grace that we have been saved!

What would you do with the rest of your life if you were saved from drowning in the ocean? The life God gave John Newton is the second chance he has given all believers in Christ. Take him at his word—by grace you have been saved.

God’s Promise to You: “I saved you by grace to make you alive in Christ.”

Stretch Out Your Hand
Colin Smith

Receiving Forgiveness
Dr. R.C. Sproul
Follow Us
Grow Daily with Unlimited Content
Uninterrupted Ad-Free Experience
Watch a Christian or Family Movie Every Month for Free
Early and Exclusive Access to Christian Resources
Feel the Heart of Worship with Weekly Worship Radio
Become a Member
No Thanks