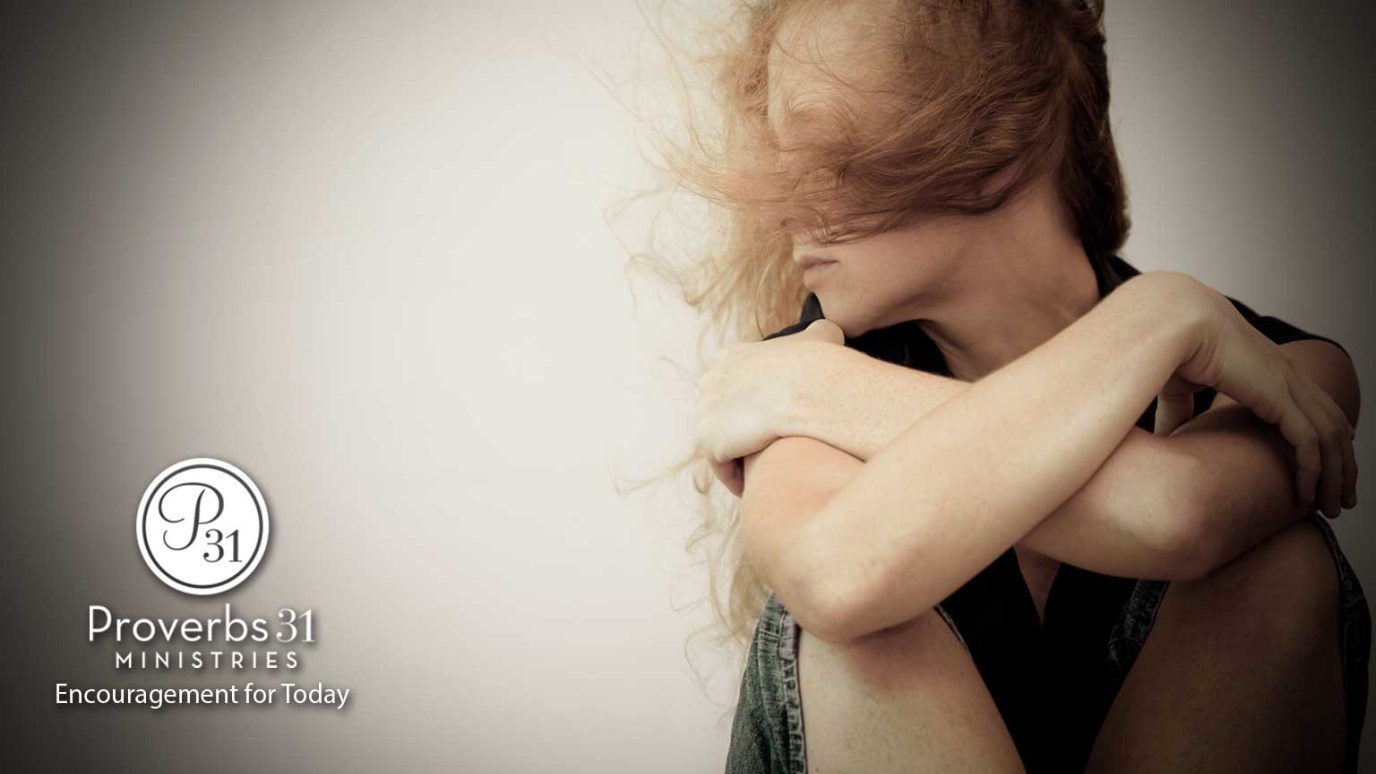 Maybe today you have escaped God. One adventure took you to the next and suddenly you're lost in a crowd, wondering if you've gone too far. You haven't.

"Or imagine a woman who has ten coins and loses one. Won't she light a lamp and scour the house, looking in every nook and cranny until she finds it? And when she finds it you can be sure she'll call her friends and neighbors: 'Celebrate with me! I found my lost coin!' Count on it—that's the kind of party God's angels throw every time one lost soul turns to God." Luke 15:8-10 (The Message)

I was awash in a sea of tiny toddlers. Going out of the house to do anything was an adventure. That day I had braved the mall to shop for Christmas.

As I stood at the register I asked my children to hold tight to mama's jeans. Their tightly clutched fists let me know that they were close. When the bill was paid, I turned around.

That's when I noticed that Ryan was nowhere in sight.

The three tiny hands clutching my pant leg was actually one child holding on with two hands, and the other holding on while their brother made his escape.

I buckled the kids in the monster-sized stroller, threw the package underneath and blasted through the store calling my two-year-old's name.

"Have you seen my son? He's two. He has brown hair and he's tall for his age. Has anyone seen him?"

Finally an older woman approached me. "Honey, I saw a little boy with brown hair just a few moments ago carrying a really large box out those doors."

"Those doors" led to the heart of the mall.

Seconds later I saw him. He was strolling through the mall with his little two-year-old gait, carrying an extra large shoe box. My son wasn't just lost. He had shoplifted a pair of men's size 13 shoes in the process.

I scooped up my little lost shoplifter and held him close.

Something had captured my toddler's attention and he wandered. As his mom I knew what might have easily happened to him if I had not found him. My love for him meant I'd push that stroller to the ends of the earth, calling his name, until he was safe in my arms.

In the book, Amazing Grace, K. W. Osbeck says, "If the New Testament teaches us anything, it teaches us about God's love in searching for lost men. Becoming a Christian in a very real sense is simply putting ourselves in the way of being found by God—to stop running from His loving pursuit."

Maybe today you have escaped God. One adventure took you to the next and suddenly you're lost in a crowd, wondering if you've gone too far.

Right where you are.

Let Him scoop you up.

And that box of things you're carrying — those emotions, those mistakes, those choices you wish you'd never made — give it to Him. He'll return them to where they rightfully belong as He leads you back home.

Dear Lord, I willingly climb into Your arms, no matter how far I have strayed. Today I am joyfully found by You, In Jesus' name, Amen.

Reflect and Respond:
"The deep, deep love of Jesus—vast, unmeasured, boundless free! Rolling as a mighty ocean in its fullness over me, underneath me, all around me, is the current of Thy love—leading onward, leading homeward, to my glorious rest above." ~S. Trevor Francis, Oh, The Deep, Deep Love of Jesus

Who Owns You?
Jason DeZurik

Changing Lanes: Steering Towards God’s Peace
Lead Like Jesus
Follow Us
Grow Daily with Unlimited Content
Uninterrupted Ad-Free Experience
Watch a Christian or Family Movie Every Month for Free
Early and Exclusive Access to Christian Resources
Feel the Heart of Worship with Weekly Worship Radio
Become a Member
No Thanks