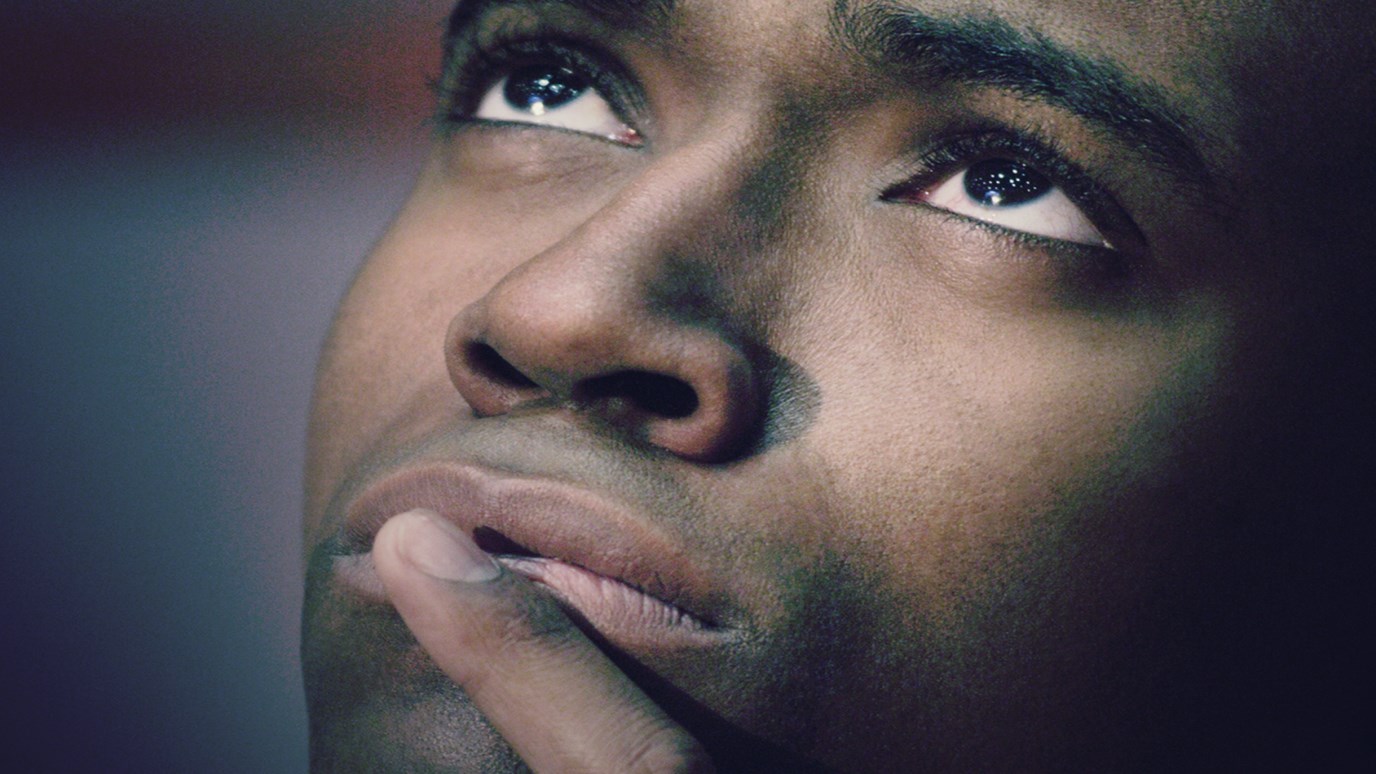 Our poverty of words can be a distant memory for humankind, since God has spoken with the ultimate Word. Once this Person is fully internalized and lived by, from then on, both the Creator and the created enjoy the pleasure of a mutual, ongoing conversation.

I remember the time when my son had to go through a very simple surgery when he was five years old. He was not able to breathe properly, so the doctors had to remove some extra tissue surrounding his nostril and nasal passages. During the hours and days after his surgery, my once-a-chatterbox son had become completely quiet. Because of the fear of being hurt if he spoke, he quit using words for his way of communication. It was overwhelming to see my boy struggling to express himself in that condition.

As I assisted my son get back to talking, I could not help but think of how unexpectedly Zechariah lost his speech after he questioned the angel who brought him such good news about a long-waited child in his old age.(1) In Zechariah’s case, the temporary loss of words was something of an acknowledgement of the promised child he doubted, a child who would prepare the way for the Messiah. Though he knew why he was made silent, I am sure he felt restless until he held his son in his arms and was finally able to describe his emotions properly.

There are spiritual retreat centers in various locations around the world, which offer “Silent Weeks” to those who are over-exhausted from excessive communication. During these weeks, individuals are banned from verbal communication in order to quiet themselves internally. The goal is simply to bring back the core purpose of real interaction: tending to what is being said in reality.

When the words are taken from us either because of the inability to speak or the lack of verbal direction, we become strangely poor, almost incomplete. There are two sides of this poverty: one is internal, losing the comfort of one’s capability to express oneself fully. The other is external, as one finds no real guidance to turn to for wisdom. In my opinion, the latter has eternal ramifications if not satisfied in a timely manner.

Similar to these weeks, biblical history claims there was a time when God stopped talking. Between the periods from the prophet Malachi until the first written words of Matthew’s gospel, we do not read any account of God communicating to his people through words. Humankind experienced a poverty of words, a lack of communication and intervention from the creator. It was a long pause before the grand entrance of God into this silence, fully revealing God’s essence by identifying who God is, as the ultimate Word, Jesus Christ.

Hearing this Word, Christians often note realizing the fact that we have been poor, living in the poverty of words over our lives’ direction. Once we hear and know this Word, this is when we discover that only the living Word can quench our thirst for meaning.

Those who have heard are eternally grateful to the Spirit who reveals Christ, the Word, to us. I also think of Jesus’s humility by limiting himself, becoming poor himself for a time, just so we would not stay in a poverty of words. It did hurt him being on the cross, similar to my son’s feeling after the surgery. But one big difference: This did not stop Jesus from talking and declaring the fullness of salvation by saying: “It is finished!”

Our poverty of words can be a distant memory for humankind, since God has spoken with the ultimate Word. Once this Person is fully internalized and lived by, from then on, both the creator and the created enjoy the pleasure of a mutual, ongoing conversation.

The Proof of Our Salvation
Dr. Charles Stanley
Follow Us
Grow Daily with Unlimited Content
Uninterrupted Ad-Free Experience
Watch a Christian or Family Movie Every Month for Free
Early and Exclusive Access to Christian Resources
Feel the Heart of Worship with Weekly Worship Radio
Become a Member
No Thanks