Losing Your Life to Save it 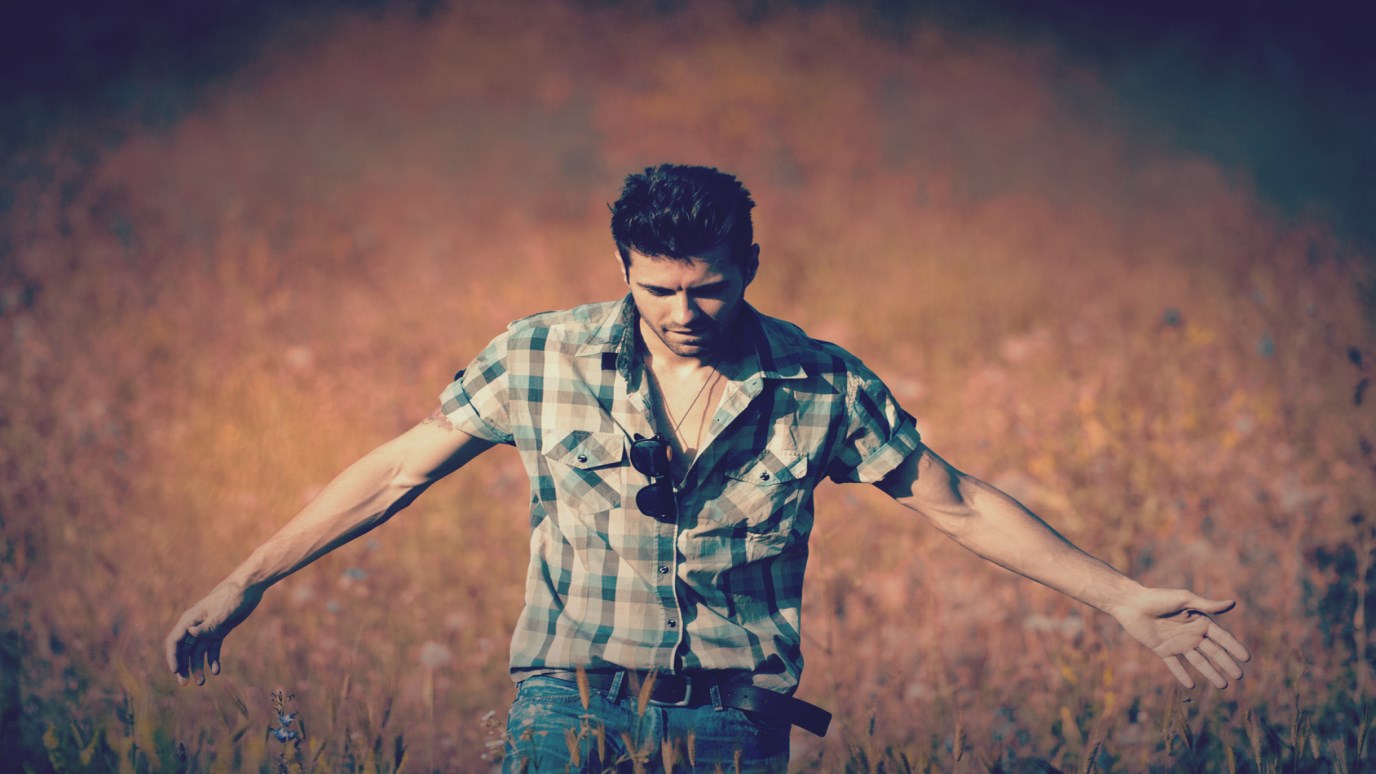 When we lose our lives in service for Christ’s sake, loving others and giving ourselves, we find real life.

So many of our Savior’s teachings seem paradoxical on the surface, but underneath they are brilliantly true. How can life be saved by losing it? How can life be lost by striving to keep it? These deepest truths are proved out, not in the classroom or the lecture hall, but in the very minutes, hours and days of our lives.

A missionary doctor was killed in the second World War, leaving behind a young and shattered widow. Departing India to return home, she boarded a ship not wanting to live herself. She spoke to no one on the journey, and stayed alone as much as possible. Also on board the ship was a boy whose missionary parents had been killed in Burma. He too, was returning home alone. The boy approached her one day and said, “You know, we are the only two people on this ship who speak English. Maybe we could be friends.” The widow was too absorbed in her grief to respond. They parted in silence. But that night, the ship was torpedoed, and began to sink. The widow felt no fear, only relief. She did not fight death. But in the chaos of the hour she saw the boy alone, clinging to the rail and weeping. In pity, she put her arms around him and held him close as the ship went down. Two days later the two were rescued from the South Atlantic, and rescuers said they could not tell who had saved whom!

Matthew 16:25 For whoever wishes to save his life shall lose it; but whoever loses his life for My sake shall find it.

Responding to God's Word: Saved or Not?
Dennis Mock