Losing Sight of Who You Are 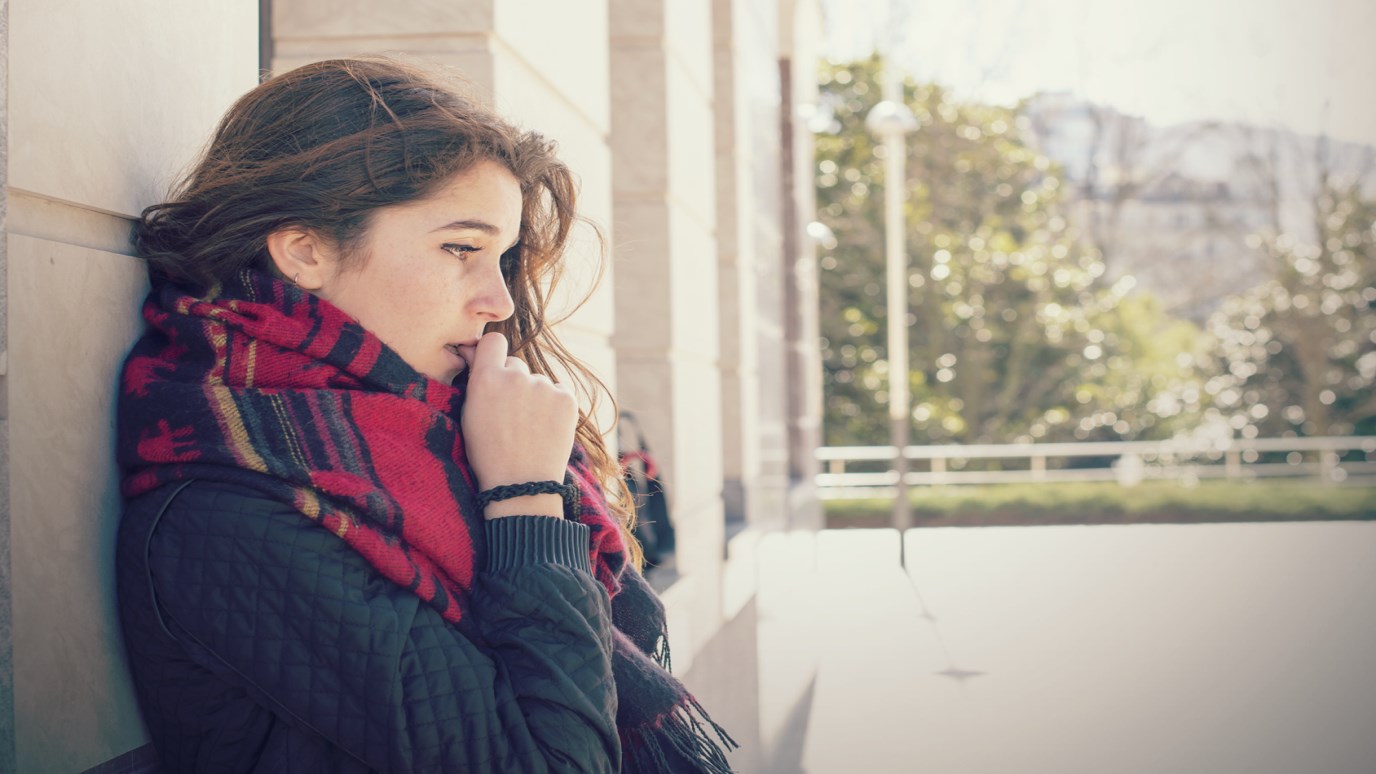 God created you with a purpose. Have you been distracted from His plan by the desire for what looks like a better lot?

It is for freedom that Christ has set us free. (Galatians 5:1 NIV)

God wants you totally free so you can be totally His. We were created for dominion, multiplication, and order. But when Adam and Eve lost sight of who they were and grasped at something they were not to have (equality with God), these things were forfeited. Domination, division, and chaos replaced what was good.

Often we lose what we have because we fail to remember why it was given. When we desperately try to grab what others have—finances, relationships, authority, or position—we are in danger of misusing our strengths to manipulate or dominate. We can become overwhelmed by thoughts like, They have the job I want, and they aren’t even doing it well!

But are you laboring well with what has already been given to you? Seek contentment in faithful stewardship of what God has entrusted to you, not in what He has given to someone else.

It isn’t wrong to admire the way someone leads or does their job, but it is wrong to covet what isn’t ours. By doing so we aren’t living freely, but rather choosing to lock ourselves in chains of covetousness and self-pity. As Adam and Eve proved, we all lose when we take from others what was not theirs to give.

We can be tricked into believing the same lie that trapped Adam and Eve: that what God has given isn’t good enough. What someone else possesses may seem so much better. But God and His plans are good. When we embrace His will, we walk in freedom and position others to flourish. We are not meant to battle against anyone else for their position. We are meant to stand together, stronger when we all freely fill our respective roles.

God created you with a purpose. Have you been distracted from His plan by the desire for what looks like a better lot? Pray:

Holy Spirit, I give You permission to change how I see my situation. Help me see my role the way You designed it, and help me to encourage others in their roles instead of coveting what You have given them. I choose to believe that what I have is good enough, and I choose to live freely in what You have called me to. In Jesus’ name, amen.