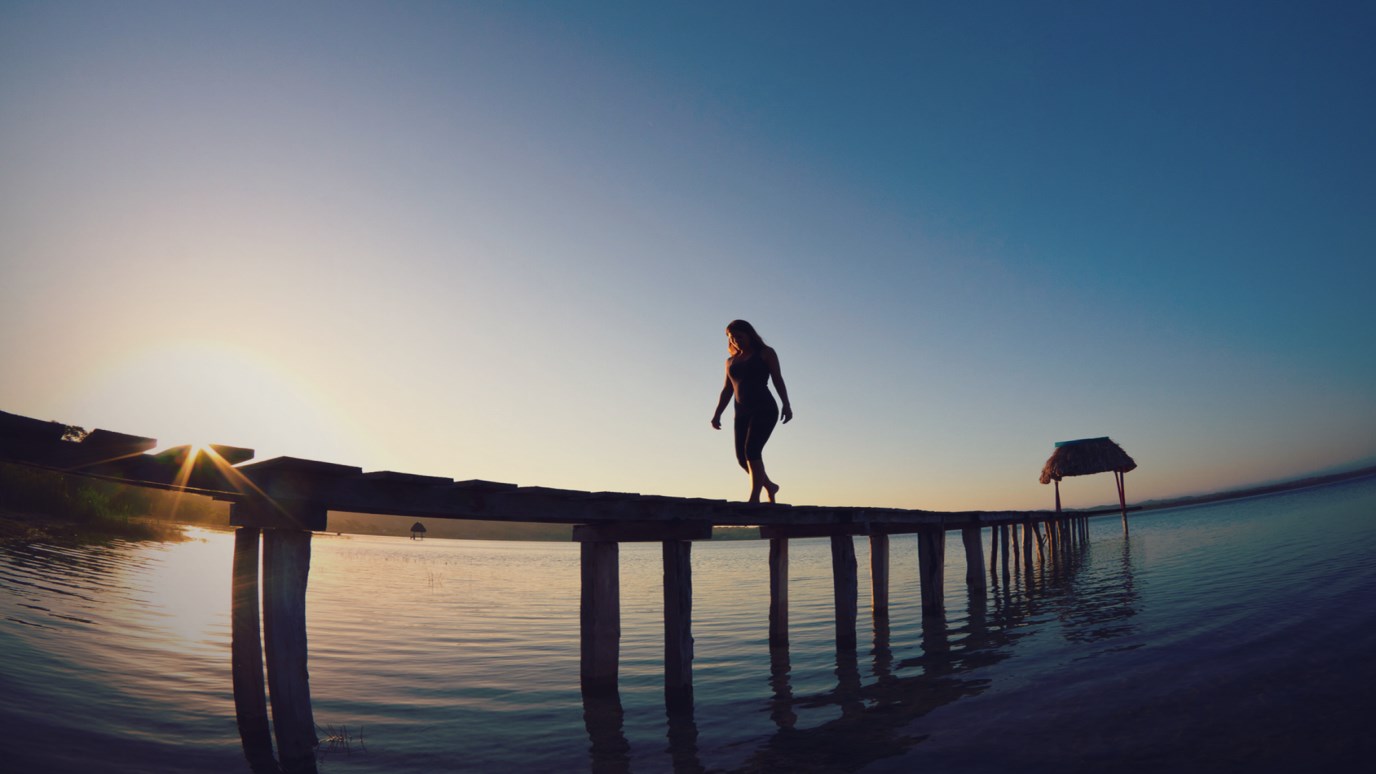 For both the wanderer and the exile, surely there is immense hope in a kingdom that is both present and coming, a homecoming we now see in part but one day will experience face to face.

Mine is not a heritage that deeply associates identity with the land on which that identity was forged. My ancestors packed every belonging they were able to place on a boat (including, I’m certain much to someone’s chagrin, a corner cupboard) and eventually made their way to Ohio. It was not easy for them; Irish immigrants were not well-received. But they made a life for themselves far away from all they once knew as home, choosing to distance themselves from the land of their forefathers in more ways than one. They even changed the spelling of their surname so that “home” would be less recognizable. For some immigrants, the land they leave is never far from their minds—and often this is true even of the generations who have never seen this land for themselves. This was not the case with my ancestors.

It was not until I spent time within a Native American community (and later the intertwining worlds of the Palestinians and Israelis) that I came to realize the powerful pull of a homeland, even for those who hold it only in the imaginative longings of their minds. For those of us who view land in terms of property lines and economics, there is a giant chasm that separates us from those who define geography as life and spirit. The tragic role of geography in the story of every Native American tribe is easily recognizable, but the spiritual, personal, and physical weight of that offense is often grossly miscalculated. “To us when your land is gone, you are walking toward a slow spiritual death,” says a Shoshone elder who has fought persistently for access to Shoshone land. ”We have come to the point that death is better than living without your spirituality.”(1)

Such intensity in the name of place and homeland is not unique to Native America. For the people of ancient Israel, the relationship between land and faith was equally profound. The destructive loss of Jerusalem at the hands of the Babylonians in 587 B.C.E. was infinitely more to them than the loss of home and property. For them it was the loss of faith, identity, and God’s presence. Walter Brueggemann writes of Jerusalem’s destruction: “The deep sense of displacement evoked by the loss led to the conclusion in some quarters that all the old promises of YHWH to Israel—and consequently Israel’s status as YHWH’s people and Jerusalem’s status as YHWH’s city—were placed in deep jeopardy.”(2)

The book of Lamentations is intricately bound to this all-encompassing loss. The book offers five poems of profound lament, each an attempt to put into words the abrupt reality of physical, spiritual, and personal exile. The poems are acrostic in style, meaning that each line of the poem begins with the next letter of the Hebrew alphabet—as if the loss and grief of Israel is “expressed in totality and completeness from A to Z.”(3) Like an ancient funeral song, the writer’s words are consumed with the death that is homelessness in this deepest sense of the word.

“The thought of my affliction and my homelessness
is wormwood and gall!
My soul continually thinks of it
and is bowed down within me” (Lamentations 3:19-20).

For lives in exiled disarray, spirits torn from their homes, these words declare a misery deeper than many of us know. Yet this is not to say it is a misery unknown. On the contrary, the ache of homelessness is a well-recognized human experience. Though I am not among third and fourth generations of immigrants who hold visions of their homelands near, this does not at all suggest that the mark of lostness is foreign. Unexplained hope for a better land, longing for a place unknown but somehow known, feeling like a stranger though at home—such thoughts plague the most nomadic among us.

The writer of Lamentations gives voice to the uncertainty of exile, the finality of a destroyed Jerusalem, and the death of home in the deepest sense. But the writer also dares give voice in the midst of exile to the promise of restoration—in the assurance of coming home to one who never left. No matter the place of loss, wandering, or exile, no matter the distance, no matter the depth, the arm of God is not too short to save.

“But this I call to mind,
and therefore I have hope:
The steadfast love of the LORD never ceases,
his mercies never come to an end;
they are new every morning;
great is your faithfulness.
‘The LORD is my portion,’ says my soul,
‘therefore I will hope in him’” (Lamentations 3:21-24).

Why should there be the notion of homelessness at all, if there is no such thing as home? Surely there is one who prepares a room for us, one who answers every real and imaginative longing for a homeland, every injustice of being torn from one’s home, and the mountains of sin and sorrow which block our vision of our place forever at his table. For both the wanderer and the exile, surely there is immense hope in a kingdom that is both present and coming, a homecoming we now see in part but one day will experience face to face.