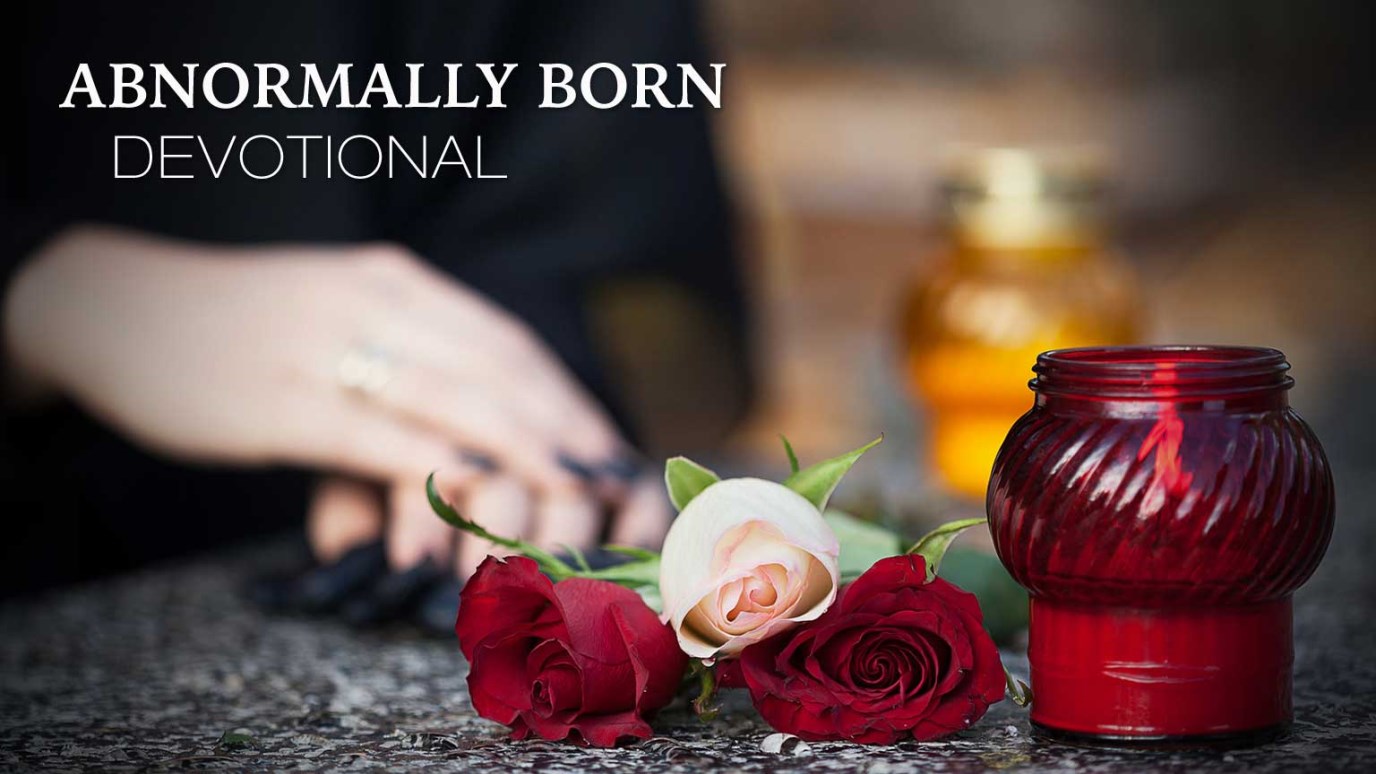 Job turned to God in worship after the loss of his children. Turn to God after you experience tragedy. He is your hope.

Job 1:18-22 While he was still speaking, yet another messenger came and said, “Your sons and daughters were feasting and drinking wine at the oldest brother’s house, when suddenly a mighty wind swept in from the desert and struck the four corners of the house. It collapsed on them and they are dead, and I am the only one who has escaped to tell you!” At this, Job got up and tore his robe and shaved his head. Then he fell to the ground in worship and said: “Naked I came from my mother’s womb, and naked I will depart. The Lord gave and the Lord has taken away; may the name of the Lord be praised.” In all this, Job did not sin by charging God with wrongdoing.

I can’t imagine the pain of losing a child. To see the life you brought into this world leave before you do has to shatter a parent’s heart; a parent’s whole life. Job’s response to this news is more Godly than I could ever fool myself to be, he turns to God not in rage, shouting, demanding an answer as to why this could happen to him; he turned to God in worship. I don’t know how he did it, but my thought is that God was the only place Job had to turn.

He Will Come to You
Ron Edmondson

A God For All Seasons
Dr. Ralph Douglas West
Follow Us
Grow Daily with Unlimited Content
Uninterrupted Ad-Free Experience
Watch a Christian or Family Movie Every Month for Free
Early and Exclusive Access to Christian Resources
Feel the Heart of Worship with Weekly Worship Radio
Become a Member
No Thanks