Lord Over His Brothers 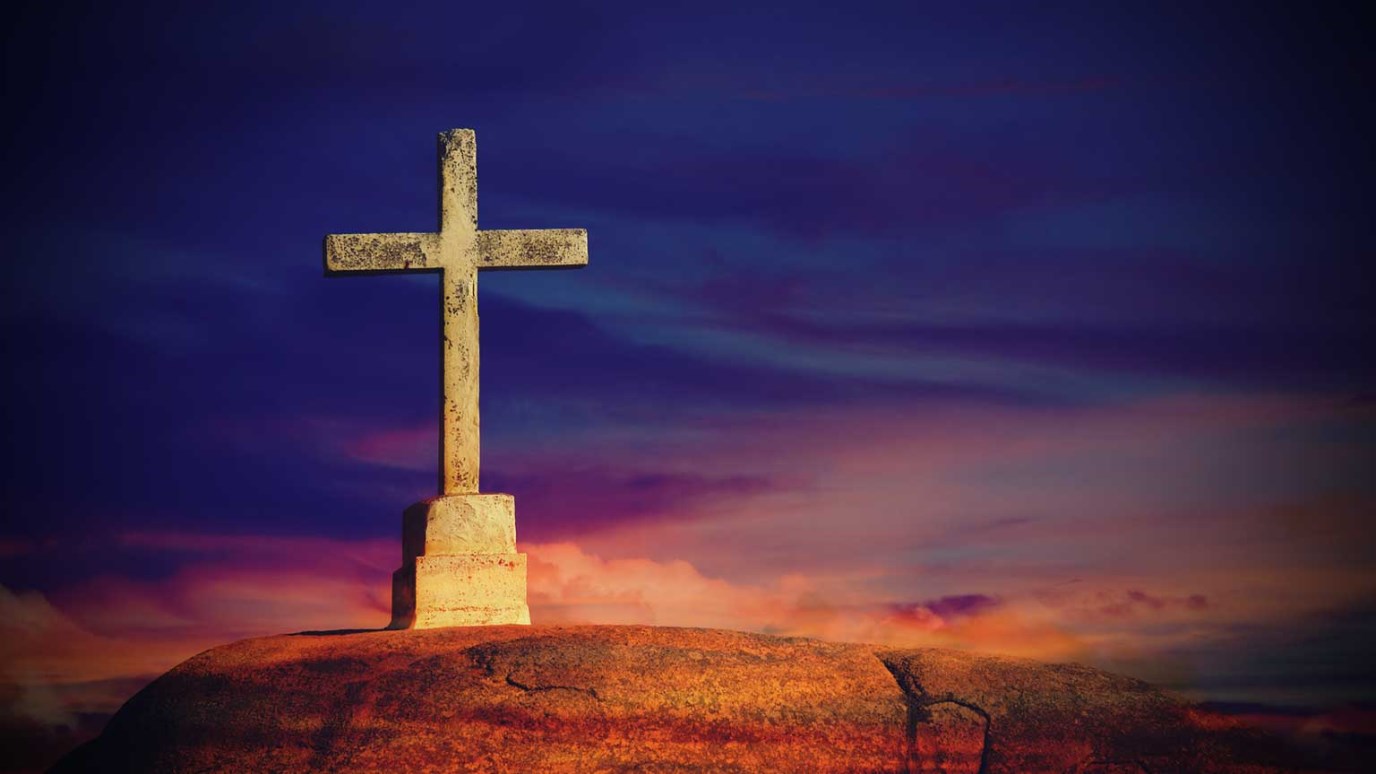 God orchestrated events to make Joseph lord over his brothers and to bring about His plan for His people.

“Joseph’s brothers came and bowed themselves before him with their faces to the ground” (Gen. 42:6b).

It is time to open the book of Genesis to chapter 42. God’s promise to crush Satan (Gen. 3:15) by increasing Abraham and using his family to bless all the families of the earth (12:1–3), has been greatly furthered in the life of Jacob. This is especially true of Joseph, Jacob’s favorite son, who has risen to power in Egypt for the purpose of feeding a starving world (41:56–57). Joseph’s brothers, also agents the Lord will use to bless the earth, have been absent from the scene for several chapters, but now Moses returns to them in order to tell us how they were reconciled to Joseph.

Seven years of famine were not unheard of in the ancient world, but it was rare for both Canaan and Egypt to experience a lack of food at the same time. Yet as we see in today’s passage, the hunger present in the land of the Nile (41:55) was also found in Palestine. Learning that food was available in Egypt, Jacob tells his sons to straighten up and go there to buy grain (42:1–2, 5). Unbeknownst to him, the availability of food is due to the wisdom of his son Joseph, and a worldwide famine has occurred, in God’s providence, in order to bless and protect God’s people by bringing them into Egypt (46:1–4).

Jacob does not know that his beloved son is still alive, and the years that have passed since Joseph’s supposed demise (37:12–36) have done nothing to eliminate his favoritism for Rachel’s children. He will not send her son Benjamin (35:24) with his brothers “for he feared that harm might happen to him” (42:3–4). It may well be that Jacob suspected that Joseph’s end was not the accident his brothers alleged, and so he wants to ensure the safety of his youngest son.

Pharaoh’s dreams have come to pass (chap. 41), but Joseph is still waiting to see his family again, which would fulfill the dreams of his youth (37:5–11). This fulfillment begins today when his brothers, out of the innumerable multitude of foreigners looking for food, “happen” to come before their once-hated brother instead of one of the numerous officials Joseph would have had under him to help distribute the grain. Yet we know this is no coincidence. God has orchestrated events to make Joseph lord over his brothers (42:6).

Once again, events converge to bring about the Lord’s plan for His people. A famine “happens” to occur in Canaan and Egypt. Joseph’s brothers “happen” to come before him instead of some other nameless official. Indeed, God is sovereign over all history. Even when things seem out of control and those who hate the church are in power, nothing happens that God cannot use for good. We should therefore be comforted in these troubled times.

Circumcision of the Heart
Ashley and Jane Evans