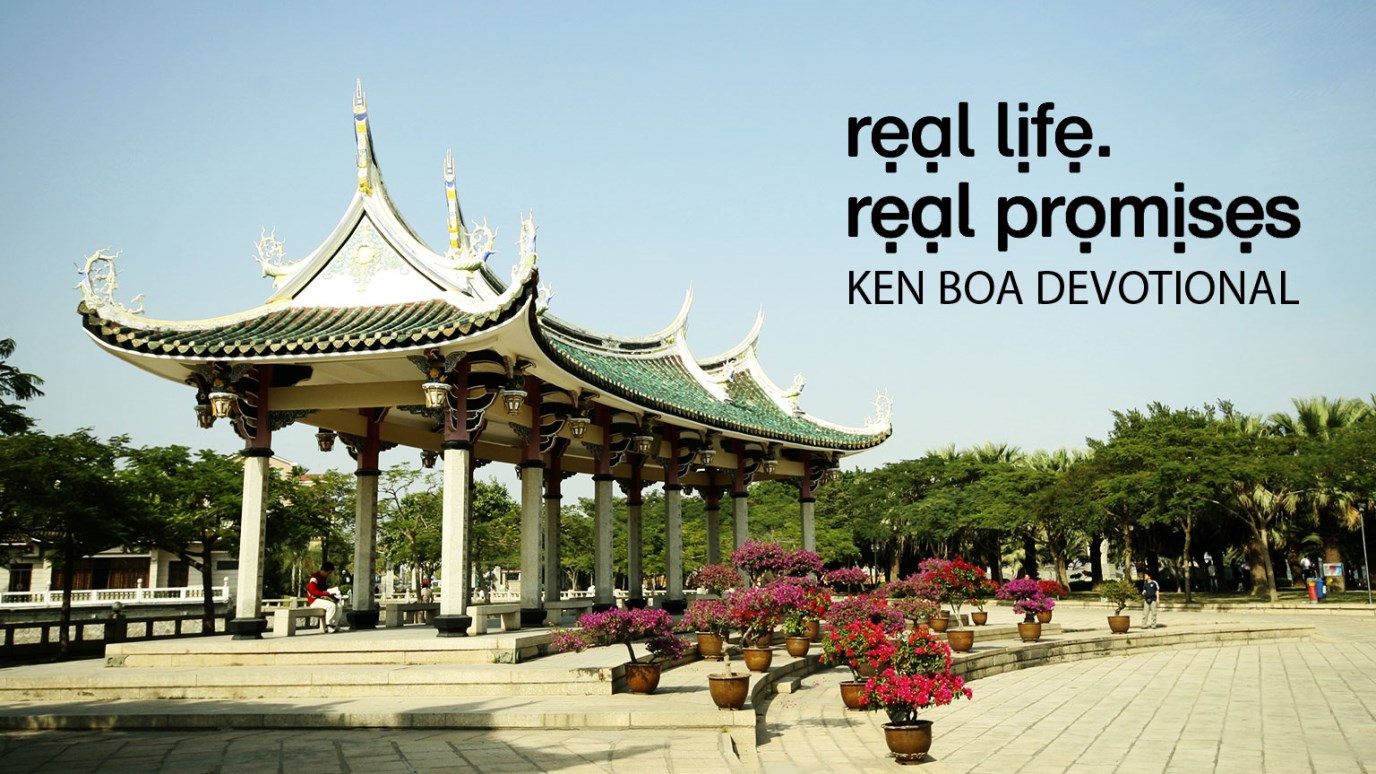 Until all spiritual forces of evil are forever consigned to captivity, there is only one safe place to be: In Jesus Christ.

Dr. Dick Hillis, founder of Overseas Crusade (now OC International), related a startling incident from his mission days in China. When called to the village of a “sick” man, he encountered a person who he sensed was under the control of demons. Having little experience with such realities, he relied on his knowledge of Scripture—Jesus Christ has authority over Satan and all his demons. He and some other Chinese believers sang “There’s Power In the Blood” together, then commanded the demons to come out of the man by the authority of Jesus Christ. At the very moment of the afflicted man’s deliverance, a village dog lying asleep outside the man’s hut jumped up, ran around madly in circles, and fell over dead!

Dr. Hillis reported that he rarely shared that story in American churches because people either disbelieved it or became disturbed by it. We know from the life and ministry of Christ that Satan and his demons are real and can inflict terrible harm upon the unprotected. But we also know that Christ is Lord over all spiritual forces, and in him is deliverance and protection.

The situation Dr. Hillis witnessed in China is, of course, dramatically similar to that of the demonized man Jesus encountered on the shores of the Sea of Galilee. He lived in the tombs, was strong enough to break metal chains with which people had tried to bind him, and had mutilated himself with sharp stones. But the multitudes of demons who lived in him (they declared their name to be “Legion;” a Roman legion consisted of 6,000 soldiers) met more than their match in the Lord Jesus Christ.

The infinite scope of Christ’s spiritual authority was demonstrated that day. Whether Jesus encounters “Century” (100), “Cohort” (600), or “Legion” (6,000)—or demonic forces equivalent to all of Rome’s 25 legions—the numbers are irrelevant. “All authority in heaven and on earth has been given to [him]” (Matt. 28:18), and to his word all beings, spiritual and physical, must submit.

Until all spiritual forces of evil are forever consigned to captivity (Rev. 20:10), there is only one safe place to be: In Jesus Christ. In him, the Christian lives in the one who is Lord of all.

God’s Promise to You: “No number of demons can resist the authority of my only Son.”